Chocolates no longer have to be a guilty pleasure anymore as science has officially declared that they are actually good for you.

As shared by the blog MindBodyGreen, it has been established as a scientific fact that chocolates do improve our brain function.

In a “recent longitudinal study published in the journal Appetite,” researchers confirmed that eating chocolates has been “positively associated with cognitive brain function. This means chocolates can make you smarter. 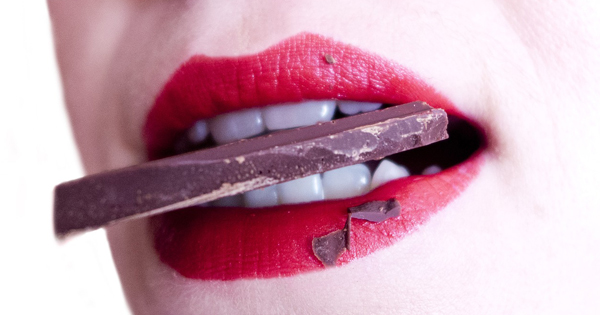 On the said research, 968 people with ages between 23 to 98 years old were subjected to a study in terms of dietary intake, cardiovascular risk factors, and cognitive function. The researchers came to the conclusion that consumption of sweets was “significantly associated with better performance on [cognitive tests including] visual-spatial memory and [organization], working memory, scanning and tracking, abstract reasoning, and the mini-mental state examination.”

On top of that, it has been discovered that regular cocoa flavonols intake may shield the brain against age-related cognitive decline, such as dementia. Cocoa flavonols are found in high levels in dark chocolate but less in milk or white chocolate. Some red fruits, such as berries and grapes, also contain cocoa flavonols.

It is, however, worth-nothing that the participants of the study weren’t given chocolate bars but were served beverages with cocoa flavonols, which contain higher amounts of flavonols than typical chocolate bars sold in the stores. 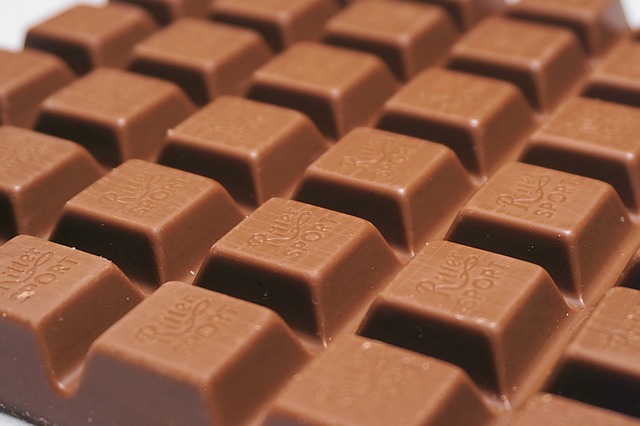 The study went as far as declaring that the study participants who showed the most improvement in cognitive brain function are those who consumed a drink containing 993 mg of cocoa flavonols each day for eight weeks.

To put that in proper perspective, a 100g dark chocolate bar can contain up to 53.49 mg of cocoa flavonols while milk chocolate only has about 13.35 mg, according to a 2003 analysis conducted by the USDA.