Home
News
News & Culture
Chinese Woman Confesses to Kidnapping Baby, Raising Him as Her Own Son for 26 Years

After watching a documentary about an old woman who has been searching for her son in the past 50 years, one woman felt guilty about stealing her employers’ son; thus, she told the now 27-year-old man the truth but he wouldn’t believe her. But netizens are debating on what punishment she should receive.

Forty eight-year-old He Xiaoping from Nanchong in Sichuan Province, southwest China went to the cops to confess the story of how she stole her employers’ 1-year-old son some 26 years ago.

According to Oddity Central, Xiaoping told the cops that she had repeatedly lost her children to infancy; thus, she went to the village elders for advice. She was told that the only way she could ever have children is to raise one from another family. 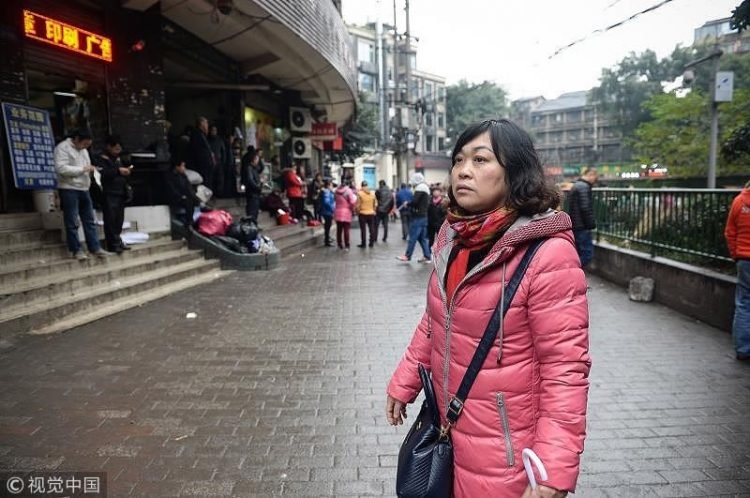 Instead of legally adopting a child, however, Xiaoping went to Chongqing to work as nanny but she used a fake ID. This was in 1992.

Lucky for her but unfortunately for the parents, Xiaoping found employment in a household as nanny to a 1-year-old boy. After 3 days of working there, she ran away with the employers’ son and went back to her village to raise the boy as her own.

She let the boy assume the identity of her second son, Liu Jinxin. Xiaoping loved the ‘new’ Jinxin and raised him as her own child.

Three years after she kidnapped Jinxin, however, she gave birth to a daughter. At this point, she considered returning the boy to his parents but she had grown to love him and was also afraid she would go to jail; thus, she continued with the charade.

It was only recently that she told him but the young man scoffed at the confession, saying that might be possible but he’s no longer interested in meeting his real parents as Xiaoping had been his mother all those years. 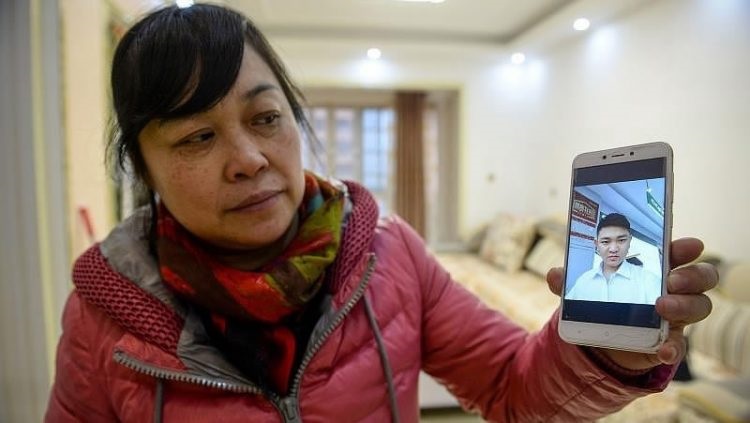 Incidentally, cops investigating the matter did not find reports of a missing boy at Chongqing in 1992. But even if she did kidnap the boy and his parents were found, she would probably not face any jail time because according to the 1979 criminal law, the time limit for such crimes is only 5 years – and it’s been 26 years since she kidnapped the boy.

Xiaoping promised she won’t stop until she finds the young man’s real parents but netizens are calling for her to still be punished for her actions.