It is a sad reality that many overseas Filipino workers (OFWs) have broken families because either one of the couple finds a new love during their long distance love affair. Often, it is the husband or wife left in the Philippines who finds a lover but there are also a lot of cases wherein it is the OFW who goes astray.

The latter happened in the case of an OFW in Macau whose family sought the help of “Raffy Tulfo in Action” because she allegedly has a boyfriend.

Jovanni, the husband of the OFW named Diana, took their three children to Tulfo so they could find a way to make her come back home. 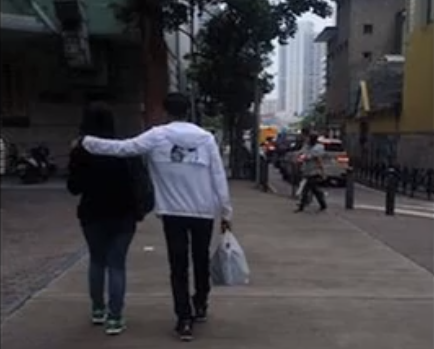 According to the couple’s eldest child, they received photos on messenger that truly hurt them a lot. One of the photos was of their mother walking with a guy whose arm was placed over her shoulders. The man was holding what appears to be a bag filled with some groceries. 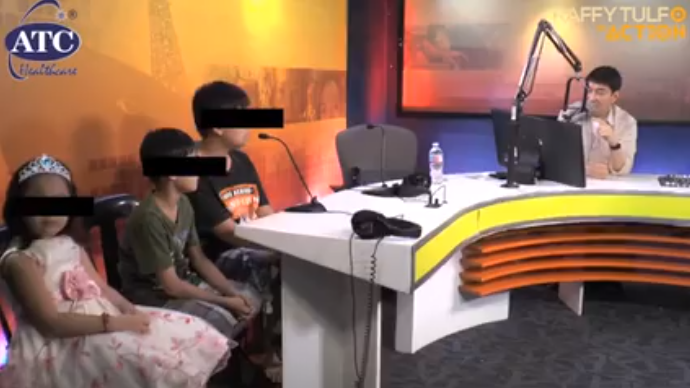 When asked about this by Tulfo, Diana denied that she was in a relationship with the guy, saying this man was just her friend. The guy was not bringing groceries but some chips they were taking to the park because it was their day off.

Diana also insisted that they were not alone at the time but with another friend who took the photo. As for the guy’s arm over her shoulders, she claimed that he was only doing that because she was crying. 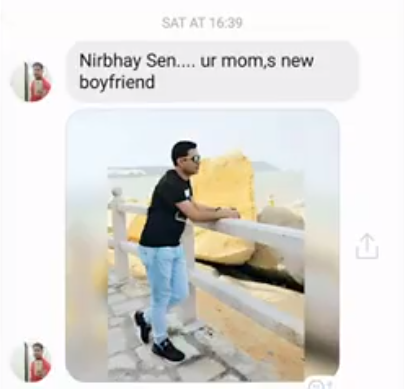 But this was not the only photo that made it to the kids’ Facebook messenger because someone also messaged them a photo of the guy, saying this was their new stepdad. Diana claims this was merely a prank!