Estela Melendez, a 91-year-old woman from Chile, had always longed to have a child. Unfortunately, she and her husband Manuel González were unable to conceive a baby. The couple were married for 74 years until González  passed away in January this year. 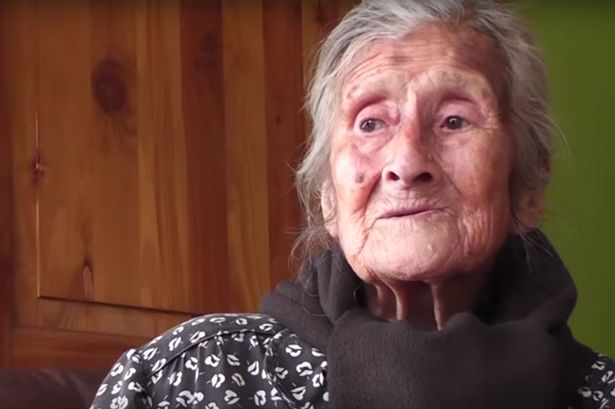 When the elderly woman suffered from a fall recently, she underwent an X-ray examination that revealed something shocking. Initially the doctors from La Boca, Chile thought she had a tumor in her stomach. After undergoing a second x-ray exam, the doctors were shocked to find a calcified fetus in her womb. What’s even more surprising is that the woman had been carrying the fetus for more than 6 decades. 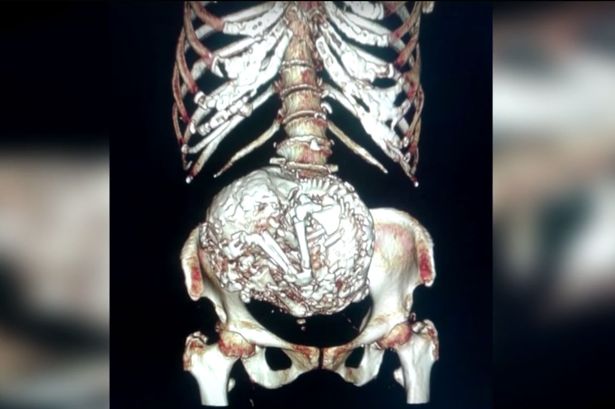 According to Melendez’ doctors, the fetus posed no health risk on the elderly woman. This is why they opted not to remove it as surgery would be more dangerous for a 91-year-old woman to undergo.

Melendez had a lump in her belly for several years but had no idea she had fallen pregnant. Now she considers it as a reminder of the baby she and her husband longed for.

An 82-year-old Colombian woman suffering from stomach pain turned out to have a 40-year-old fetus inside her.

Scans revealed that the woman had a condition called  lithopedion which occurs when the fetus develops outside the womb. She is scheduled to undergo surgery to have the fetus removed.

Dr. Kemer Ramirez explained:“This happens because the fetus does not develop in the uterus because it has moved to another place. In this case, the abdominal part of the woman is not a viable (place) and this is what happened, a calcified fetus because the body is generating defence mechanisms and it is calcified until it stays there encapsulated.”