Every parent would do anything and everything to ensure that their children will live, even if that means rushing their child to a private hospital whose fees would surely be high. For many parents, they would do that just to ensure their child would not die even if they have to work doubly hard and be deep in debt to pay the medical bills.

Another private hospital was blamed for the death of a young child who was rejected because his mother did not have money. In a post by netizen Ruth Castro, she detailed how her sister had brought her child to the private hospital by herself.

The kid had been suffering from diarrhea and has become dehydrated. Ruth’s sister said that the hospital staff had been eating ice cream when they arrived. 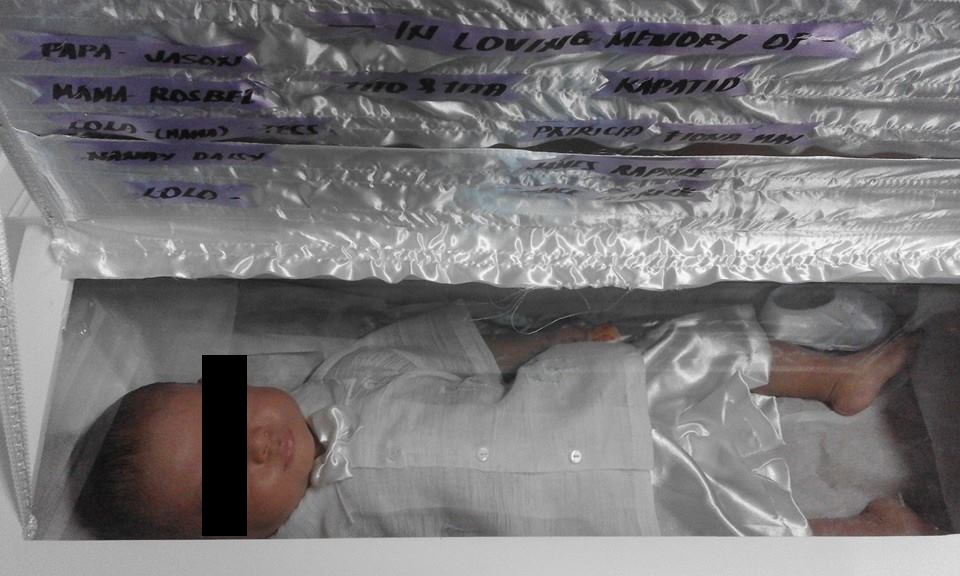 One male nurse frankly asked Ruth’s sister if she had money to pay the hospital because she might be shocked with the bill when it arrives. A female nurse checked on the kid and told the mother that he was severely dehydrated but despite knowing that, the nurses did not provide first aid for the kid. Instead, they gave his mother a referral so she could bring the child to the public hospital.

About halfway to the public hospital, Ruth’s sister realized that her son has died. Poor kid.

The family expressed outrage, believing the child could have survived if he wasn’t turned away just because they had no money.

How to Treat Dehydration?

Dehydration is a serious condition characterized by the loss of bodily fluids due to various reasons, including ailments like diarrhea or environmental conditions such as exposure to heat for prolonged period of time.

To treat dehydration, one must replace the fluids and minerals the body needs. This can be through rehydration drinks like sports drinks or water mixed with minerals.

Severe cases of dehydration require hospitalization so that fluids can be administered to the body as quickly as possible.