A four year-old child who identifies as a transgender has started transitioning and is to undergo a sex change procedure in Australia. The child, whose name has been withheld for privacy purposes, is expected to complete the gender transition by next year.

Although the child’s transition is part of The New South Wales Department of Education’s Safe Schools Program initiative to help transgender children, several psychologists and transgender advocates believe that the child is still too young to undergo sex change. 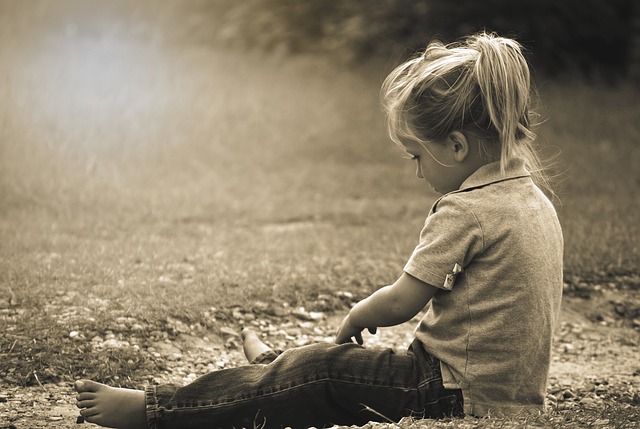 Model in photo is not the actual child in the story.

Transgender advocate Catherine McGregor said that the child is still young for any official policy support. The advocate is hopeful that medical practitioners and the department would practice caution on making any “irreversible” decisions at this point.

Clinical psychologist Rose Cantali, who also believes four years old is way too early for a gender change, said everything is developmental at that age.

Meanwhile, child psychologist Michael Carr-Gregg explained what being transgender is all about.

“There is a huge difference between dress-ups and a child believing with every fibre of their being they are in the wrong body,” he said.

About 250 children, some as young as three, have sought the help of gender dysphoria unit at Melbourne’s Royal Children’s Hospital.

The child, whose gender was not revealed, is said to be the “youngest on Australian record to change their gender.”

What are the signs that your child is a transgender?

Even at a young age, children can exhibit signs of being transgender. At about 2 to 3 years old, they may realize that there is something wrong with their assigned sex.

Here are some of signs that will help you determine if your child is transgender, according to WikiHow.