Home
Entertainment
Chef Wins $5.5 Million in $10 Bet, Still Shows Up to Work the Next Day

What would you do if you won big in the lottery, to the tune of $5.5 million?

Many would definitely quit their jobs right there and then, claim the money, and have fun for the rest of their lives. Of course, it would be a good idea to also set aside part of the money to start a business and invest in something that would ensure you have a place to live in plus a comfortable amount of money to live on in the coming years.

While many would choose not to reveal their identity for security reasons, there are many who don’t mind announcing their win. After all, they’ve got a lot of money now, they can share some to their family and friends. 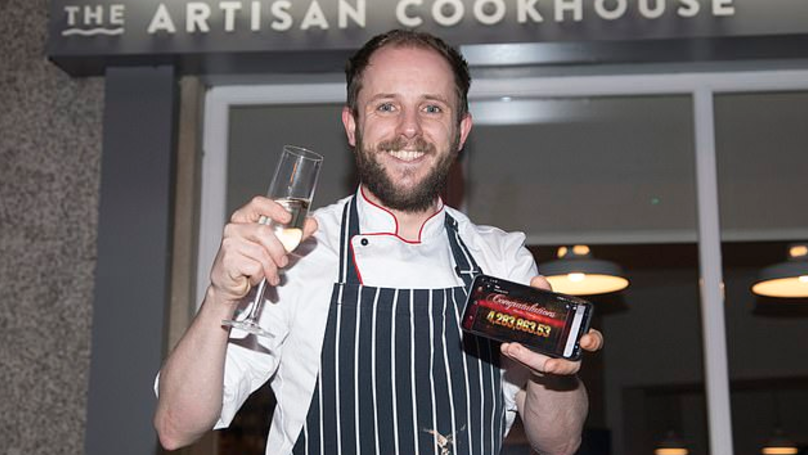 As he won and saw the money trickling in into his account, Sean actually did something that many people wouldn’t – he turned off his phone and went home to sleep so he would be ready for his 9AM shift at the Artisan Cookhouse. Whoa! This is one dedicated worker!

“I watched it until it reached about £1m ($1.3m) on the count thing and I switched off my phone. I couldn’t look. When I got home, I couldn’t believe my eyes after I saw the final amount,” Sean shared.

But Mr. Relaxed Guy simply went to sleep, then went to work at 9AM! LOL. You’ve got to really admire this guy. 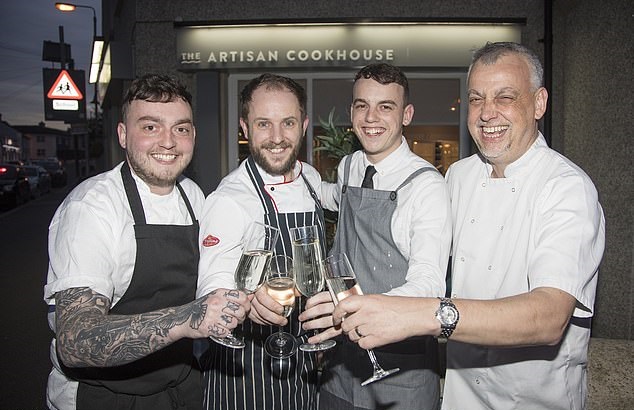 It was February 14 the following day, a very busy day for most restaurants; thus, Sean shows up to work as he didn’t want to let his co-workers and boss down. The restaurant did celebrate the win with Sean who said he plans on using the money to start his own business and help a lot of people.

“You wouldn’t believe the amount of people’s lives I’m going to change with this win,” Sean said.

“My sister is a single parent in New Zealand with three kids so I’m delighted because this means I will be able to help her out. I also have three brothers, my parents and a few aunts and uncles too.” 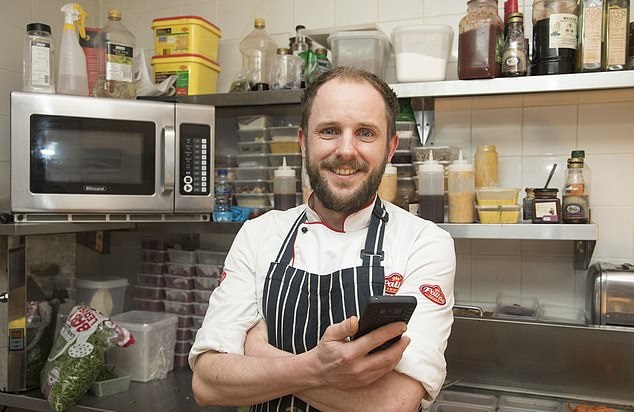 What an amazing guy! We sure hope these people would use the money he will give them wisely…