Even without meeting his chatmate in person, happily married guy Paul [not his real name] immediately fell madly in love with her just by chatting on Facebook.

His wife and kids were distraught because he was so blinded with love over this girl that he was very ready and willing to hand over his money to this new love of his life.

Puzzled, worried, and hurt, the wife sought her friends’ help. They were told that the chatmate took Paul’s photo from his Facebook account, then casted a love spell on him while they were chatting. Thus, within minutes of knowing each other, Paul was already madly in love with the girl! 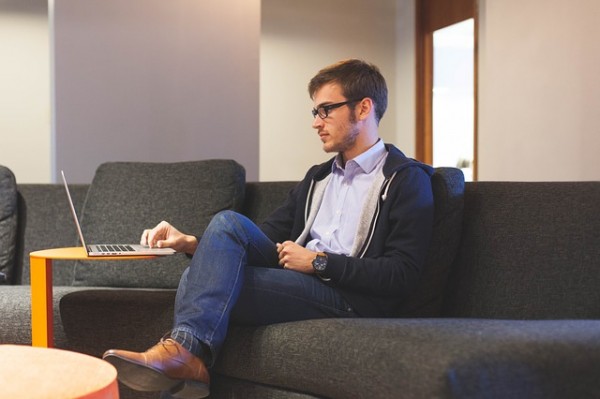 How is this even possible? In this modern age of advancements in technology, can we still believe things such as love spells and love potions? Well, it appears that the enchantments go beyond the regular ones because there is no need to meet a person to make him/her fall in love with another person, anymore! Online voodoo???

…and no, I did not make this story up. It really happened; though we are protecting Paul’s identity here.

Let Paul’s story be a warning to us all against suspicious online activities that might cause us a lot of harm. In Paul’s case, no one could explain why he immediately fell in love with the girl and readily sent money when he was a sensible, family-oriented guy. The only plausible albeit strange explanation is that someone put a love spell on him. Someone casted a love spell on his picture!

Of course, there is always this possibility that he really did fall in love with the girl because of her beauty [on her Facebook pictures, anyway] and the way she chatted with him. She could have charmed him into thinking she could easily become his mistress. She probably promised to give him a good time in exchange for money. 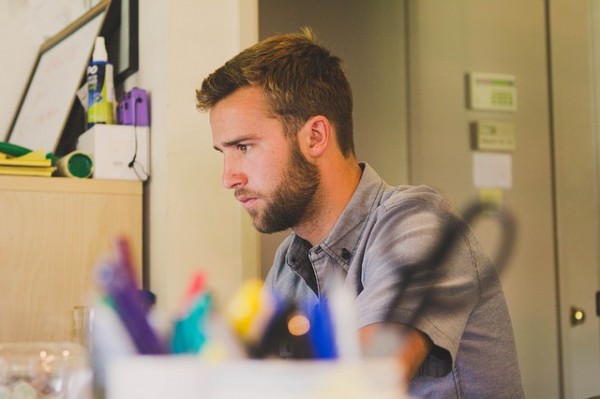 Whatever the real scenario had been, only Paul knows for certain. What we know is that there are lots of similar scamming activities on Facebook and other social media sites. It is important for internet users to be aware of what could happen on the web, especially if they entertain people who appear to have suspicious online activities.

It is also a good idea to tell your kids never to trust anyone they met on Facebook, even if that someone tells them he/she is a long-lost relative or an old-time family friend.

Forewarned is forearmed. Always be careful.