Life had been hard for 21-year-old Khay Ann Igle who grew up in the grounds of the Manila North Cemetery, one of the oldest cemeteries in Metro Manila, Philippines. But she managed to overcome all the challenges and graduate from college!

At age 3, she was already a beggar in the streets of Manila, asking spare change from people so she and her family can have something to eat. At 5, she started selling sampaguita, a job that she would continue doing even when she was finally able to go to school.

It was Childhope Asia Philippines that truly gave her the chance to change her life. The charitable institution helped send her to school starting when she was 9 years old but even with the financial assistance, she continued selling sampaguita to help ends meet. 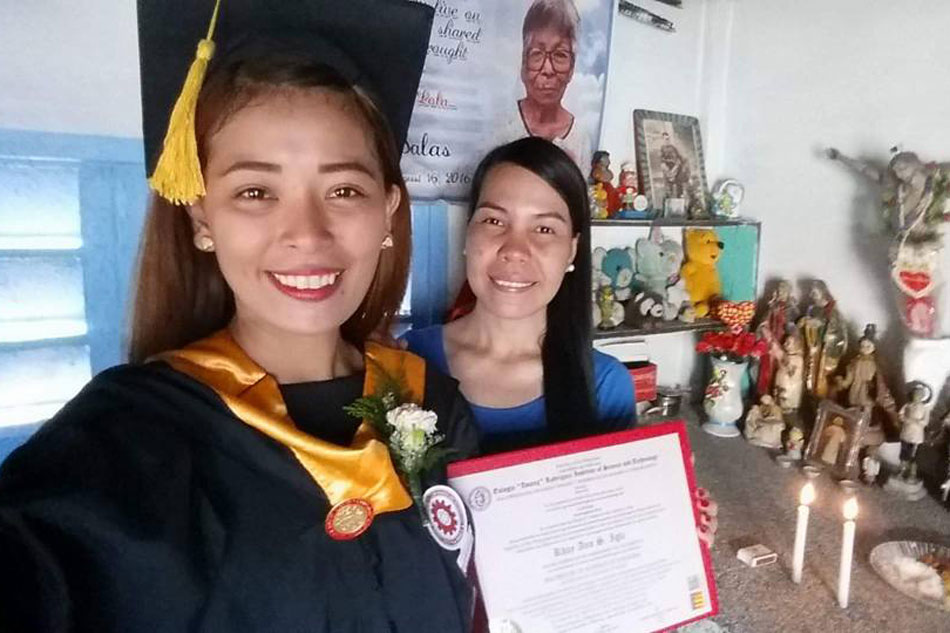 Khay Ann Igle and her mom at their home in the cemetery
Photo credit: Handout / ABS-CBN News

She later joined the Junior Health Worker (JHW) program offered by the organization in her high school years, allowing her to help street kids learn about proper hygiene.

This led to Khay Ann being chosen as one of the scholars of Childhope’s Educational Assistance Program (EAP) where donors helped pay for her college tuition.

She continued selling sampaguitas while studying at Eulogio “Amang” Rodriguez Institute of Science and Technology – and she recently graduated from a Bachelor’s Degree in Tourism. 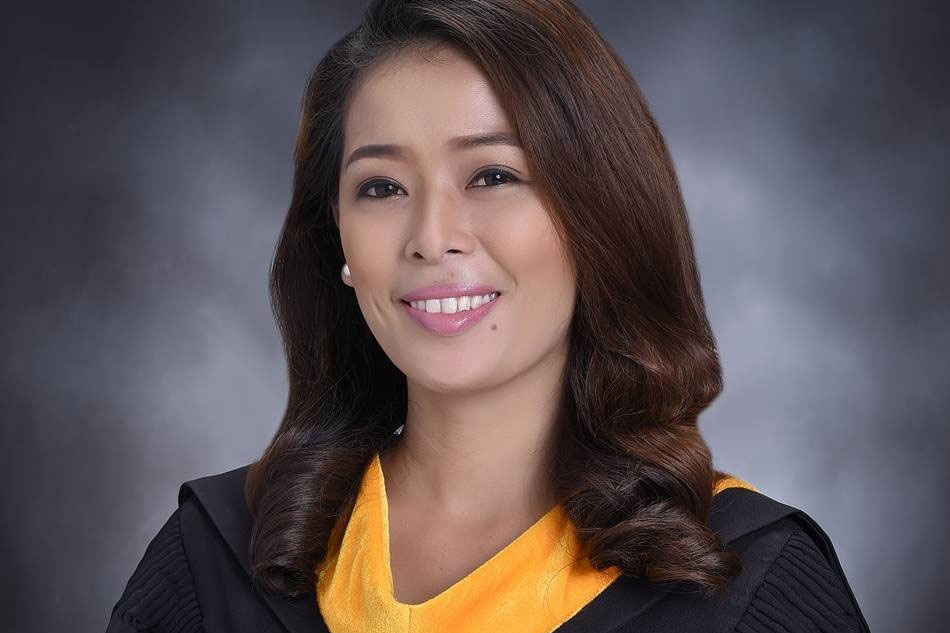 (You should never give up despite the hardships. You should trust that with God, nothing is impossible. You should dream and aim high, but work really hard to reach your goals. Persevere until you succeed.)

Are There People Living in the Cemetery?

There are lots of poor people in the Philippines who have taken refuge in cemeteries, choosing to live there with the dead because they don’t have money to buy or rent a house.