Cats are curious creatures. The love to explore new things in the house, including something as ordinary as a box. Many love to tinker with their humans’ gadgets, including laptops and iPads.

Jessica Schleider recently shared how her cat, Mochi, accidentally pressed the ‘SUBMIT’ button on something she had been working on her laptop – and it ended up winning her something special! 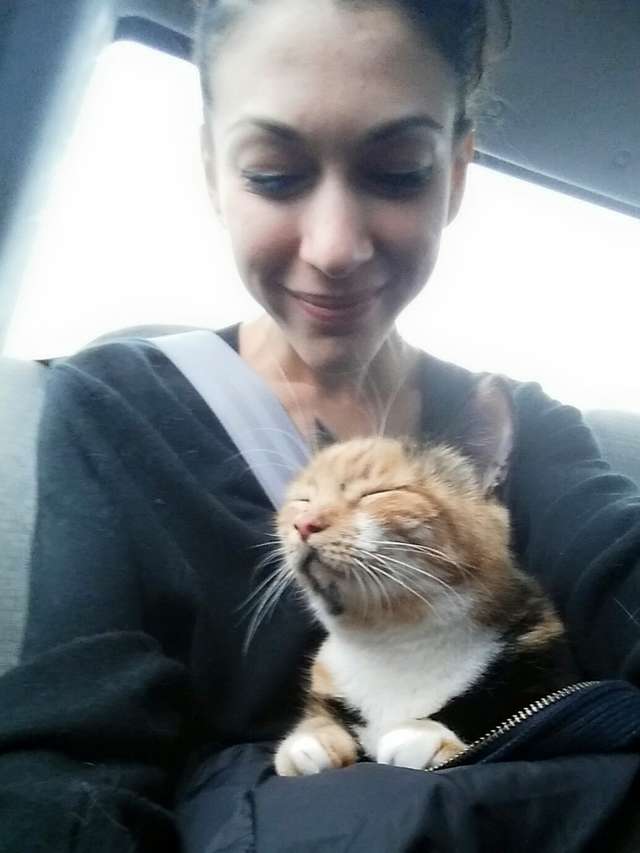 According to Schleider, Mochi was a stray cat that lived with her two kittens in a UPS truck. Falling in love with the cat and her kittens, Schleider and her partner decided to adopt them. At the time, the couple was still in graduate school. 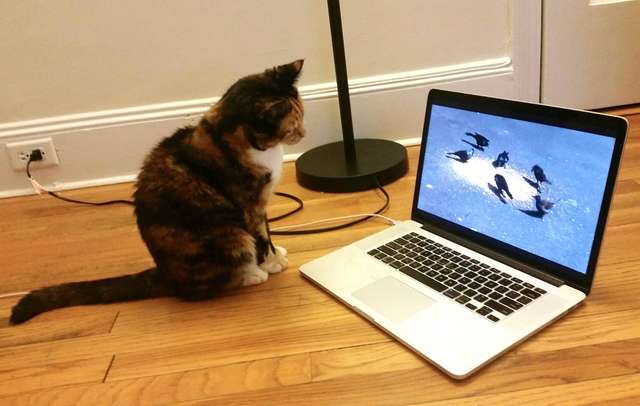 A rather spoiled cat who loves to hang out with Schleider while she works, Mochi developed a particular liking to her laptop. There were times when the cat would just ‘play’ with the laptop by herself or sleep on the keyboard as if this was her personal space.

Now an assistant professor of psychology at Stony Brook University, Schleider was writing a proposal for a grant as she applied for funding for her work as she devotes herself in researching more about mental health.

The funding was worth $100,000; thus, she wanted to make sure everything was perfect and had been putting off submitting the application until she was sure it was ready. Deciding to take a short break, she went outside to walk their dog when Mochi ‘decided’ it was time to hit the ‘SUBMIT’ button. 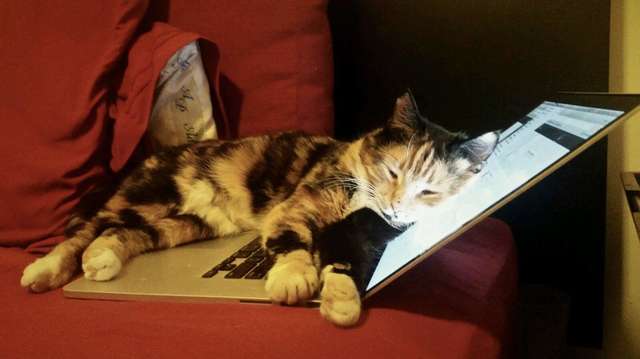 “I was working from home and decided to go outside to walk our dog, Penny, before ‘taking the plunge’,” Schleider said.

When she came back, however, she saw that Mochi had done. 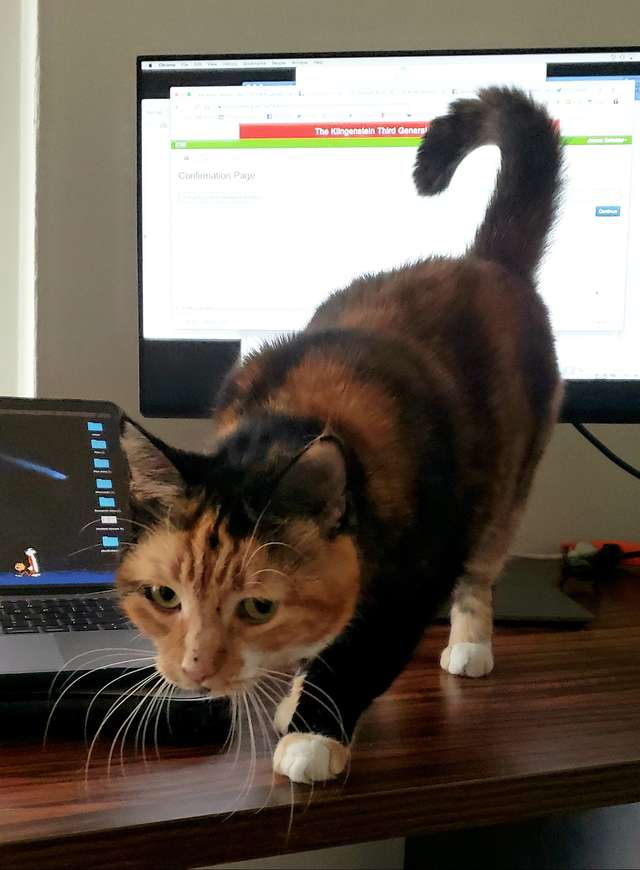 “She was enthralled with my laptop from the start. I think she visited multiple websites over the course of this particular nap,” she said.

“I discovered that she’d pressed ‘submit’ on [the] grant application. I had a minor panic attack.”

There was nothing she could do by then to retract the application. Crossing her fingers that everything was in order, the results came in a week later. Thankfully, Mochi was right – the application was ready! Schleider received the grant. 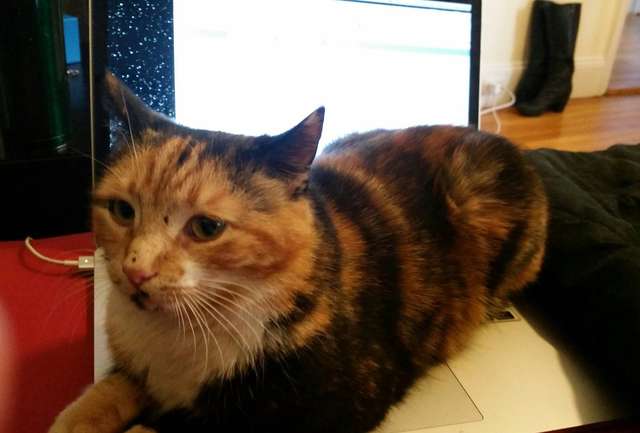 “This week I learned that I got the grant. Her screen obsession finally paid off!” Schleider said.

Hope Mochi got a big bowl of treats for her efforts…