Social media is a great way to meet new friends and, sometimes, friends who turn into lovers. This is the reason why there are so many couples now who come from different countries, having met each other on the internet.

Across the Philippines, it is actually quite common to see foreigners who are married to Pinay ladies but it is rare to come across a male Filipino with a foreigner wife. For this reason, when people heard of the story of how a Canadian woman traveled all the way to the Philippines to marry her Pinoy boyfriend, they were quite amazed.

Shared on Facebook page BF/GF and reposted by a number of blogs, the story involves a couple who met on social media back in 2009. Despite being more than 8,000 miles away from each other, their friendship would soon blossom into love. 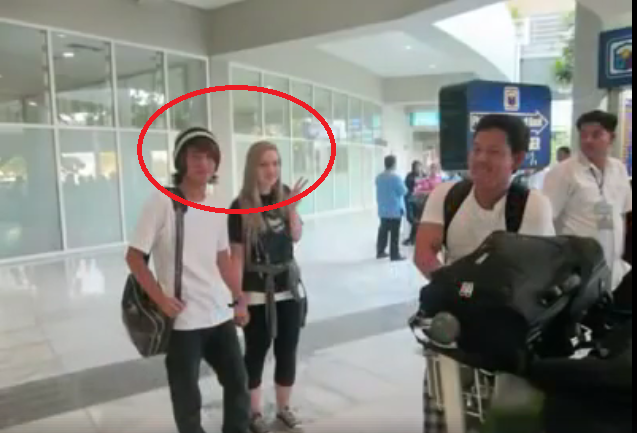 While most long distance relationships eventually break off because of the challenges the couples often face due to the distance, these two were able to make theirs work.

On January 5, 2012, they finally met in person when the Canadian woman flew to General Santos City International Airport. For weeks, they spent happy times together but the woman had to fly back to Canada. 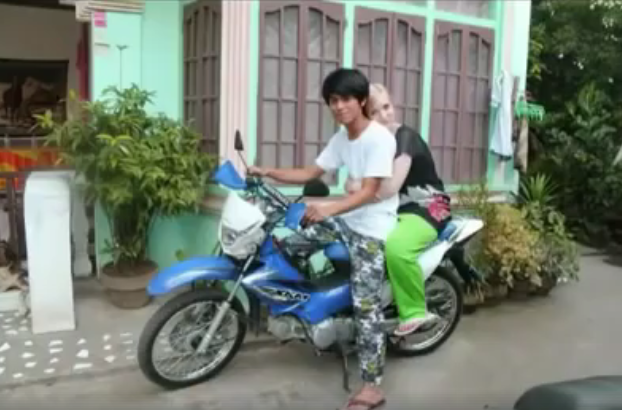 Would this signal the end of their relationship? Well, they have weathered the tough times in the past, surely they would be able to work on the relationship especially after they met in person!

For over a year, the relationship continued as a long distance love affair but after being apart for so long, the two decided to get married and be together forever! 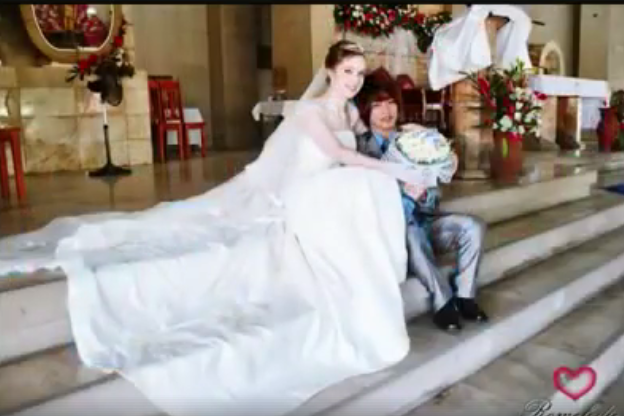 They got married on August 10, 2013 and have become a huge inspiration to many, especially recently when their love story went viral.