A new study conducted by researchers at the University of Michigan revealed that man’s testosterone levels could determine if he’s a good father.

According to the findings of the study, the decline in a man’s testosterone level  at the sound of his baby crying as well as his being empathetic and having a loving relationship with the baby’s mother may give an insight if he is a caring father. 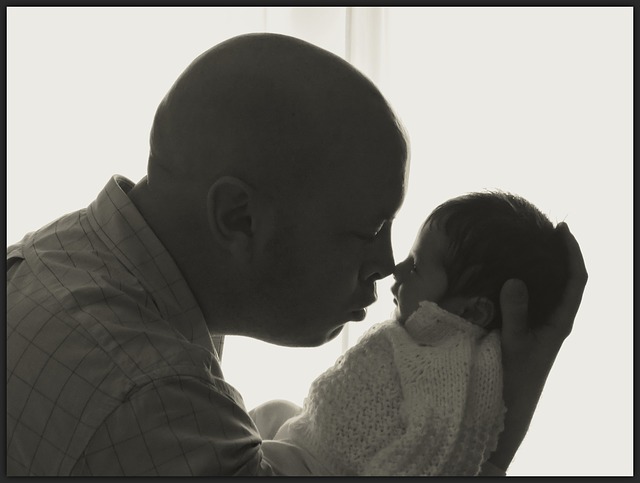 Based on the results of the study published at Developmental Psychobiology, fathers who recorded a decline in their testosterone levels upon seeing their babies in distress were more likely to be nurturing. On the other hand, fathers were more likely to exert negative or intrusive responses to their infants when a rise in testosterone levels was seen.

“Men with larger declines in testosterone during the separation task were more sensitive fathers during the interaction,” said Patty Kuo, author of the study.

The study also revealed that fathers behaved differently based on the baby’s gender as fathers of girls were more sensitive than fathers of boys.

Past studies have indicated that positive involvement on the part of the father results to positive outcomes for the child. In fact, responsive and sensitive fathering has been associated with young children’s emotional, social and cognitive development.

Meanwhile, Dr Brenda Volling, the study’s lead investigator, stressed that universal declines in testosterone will not be always linked with “good fathering”.

“Perhaps increases in men’s testosterone may be necessary to protect the infant from harm in some situations,” she said.

Fatherhood Results to Drop in Testosterone

A 2011 study conducted by researchers at  Northwestern University showed that men’s testosterone levels plummet after they have children.

The most dramatic drops were particularly observed among fathers who were hands-on in child rearing.

The findings of the study suggest that a decline in testosterone may help a man commit to his family and strengthen his focus on caregiving and child rearing.