Home
News
News & Culture
Where Can Your 20 Pesos Take You? The Success Story of A Man Using His 20-Peso Rule

“Hanggang saan aabot ang 20 pesos mo?”  This was the tag line popularized by an ice cream brand to promote their Sarap ng 20 Pesos TV ad which was launched last 2008.   The commercial aimed to show the purchasing power of 20 pesos to buy an ice cream, and of course the affordability of their product and the delightful taste among ice cream brands.  Surprisingly, this TV ad paved way to the success of a student who made P20.00 significant on his way to the top.

Robin Lee Metiam is now already a Degree holder of Bachelor of Science in Electrical Engineering who graduated from Tarlac State University. His life has been patterned with the 20-peso philosophy which he made use everyday in his life.  Get ready, be amazed and be inspired by his story. 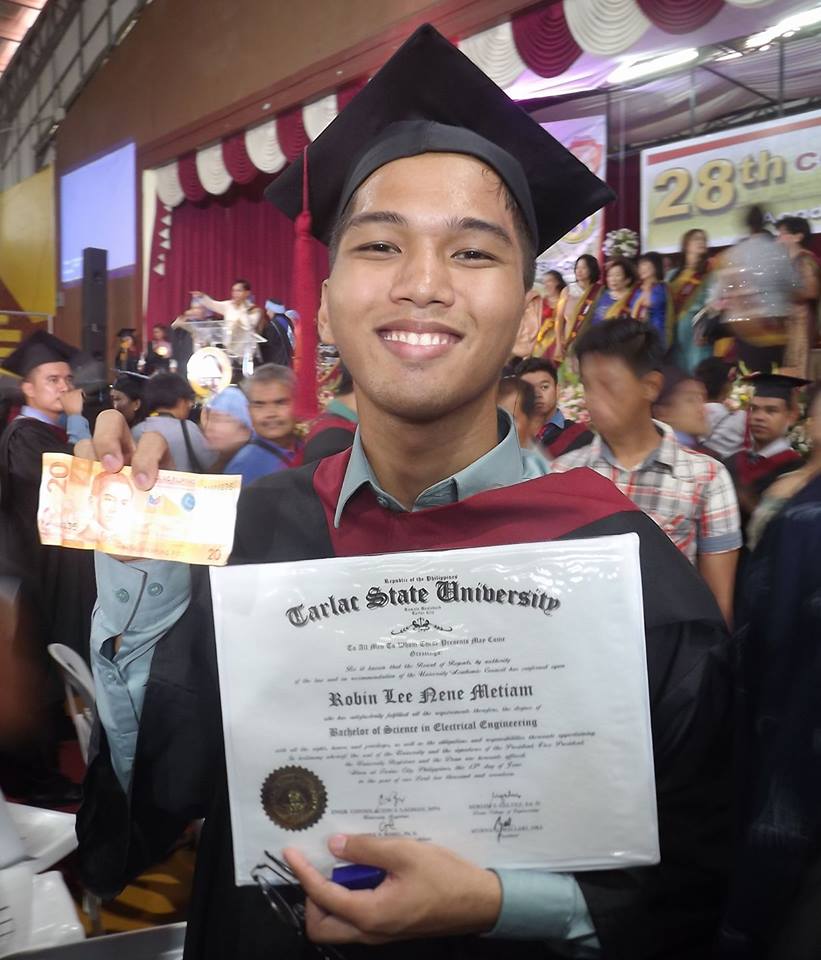 Robin shared that they were 7 children in the family and her sister was the only one who had graduated from college, leaving  6 among them still in school. His elder brother gave way and let him study instead of him as his tuition fee was much higher than Robin’s. That was one of their hardest time as his father was  jobless at that point. That’s when Robin’s struggles begin……

Robin said that during his first year in college, he only had P20.00 as his allowance in school.  He had to budget his money for his expenses for the whole day.  This was how he managed spending his P20.00: P14.00 round-trip fare ( house-school-house @ P7.00 fare rate) and the remaining P6.00 for coolers (P5.00) and a piece of candy (P1.00).  He was surprised on how he was able to endure a day with that amount but he claimed it was possible. 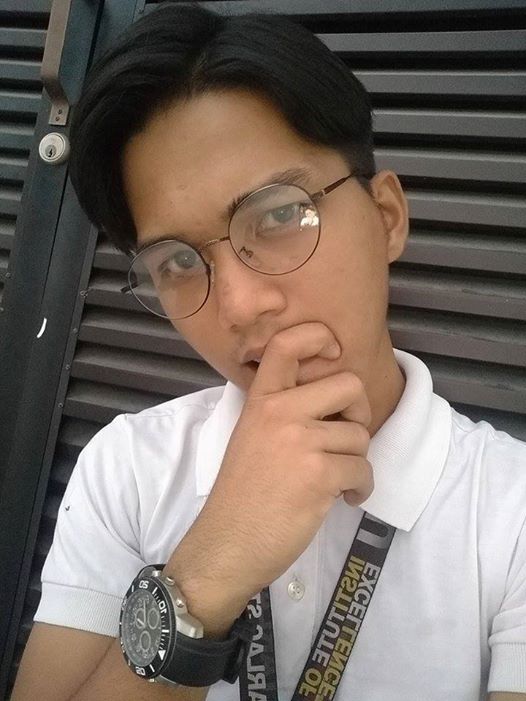 On his second year, their way of life became harder as prices of commodities went up and there was a lot of expenditures. He became a working student as a Math and Science tutor to be able to support his studies.  But that year brought significant changes in his life as  he was able to seek the Lord and deepen his faith according to him.  That time, he was already earning for himself but he still chose to live within the P20.00 principle.  The money which he was able to save was given to their parents for the family’s needs.  And because he was now walking in his Christian faith, his P20.00 allotment became different.  He spent P7.00 for his transportation (he just walks going home), P2.00 for his tithes in church (10% of P20.00 based on the bible), and the P11.00 for cooler (P5.00) and a piece of bread (P6.00). 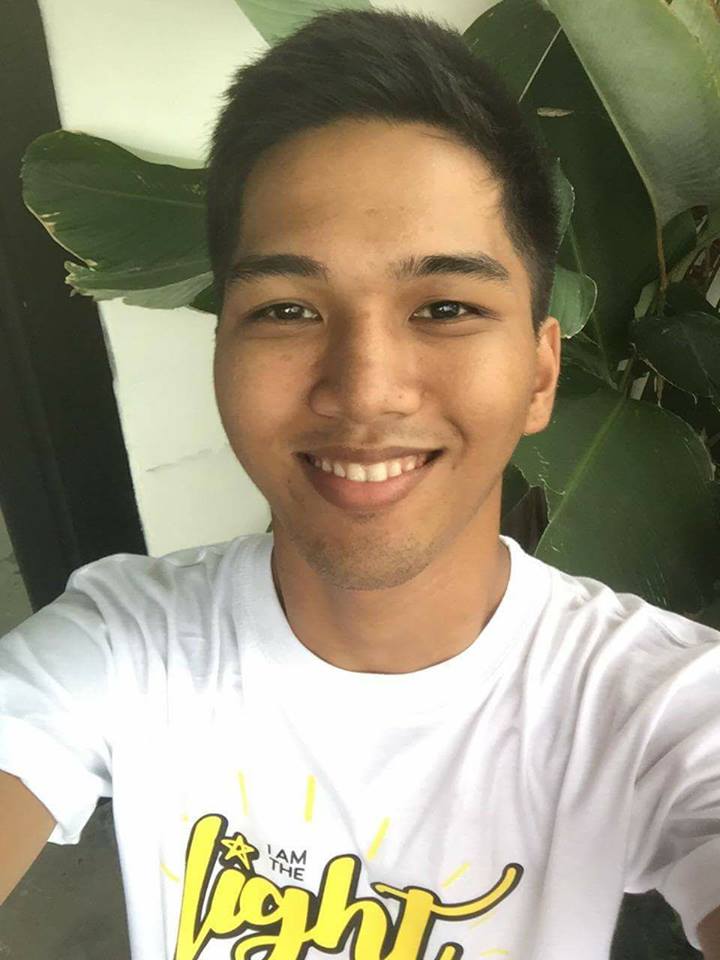 On Robin’s third year in college, he said the struggle became intense as his siblings were about to enter college and high school but he did not give up.  He felt so blessed as according to him, his faithfulness to his Christian faith had brought him a blessing when he passed  DOST’s  (Department of Science and Technology) Scholarship, an answered prayer for him.  This opened doors for more opportunities  to be able to help his family and his cell group in God’s ministry as a Christian. But despite all the blessings that he received, just like being faithful as a Christian, he remained faithful to his P20-peso rule.  He was then spending the whole amount for his food as his other expenses were covered by the allowance that he gets for being a scholar.

He continued this kind of lifestyle on his 4th and 5th year in college until he graduated last June 15, 2017.  He said he learned a lot of discipline from the Lord on how he made use of his P20-peso philosophy. His faith taught him to persevere and to value what he had and most importantly, to have faith in God and trust Him at all times. 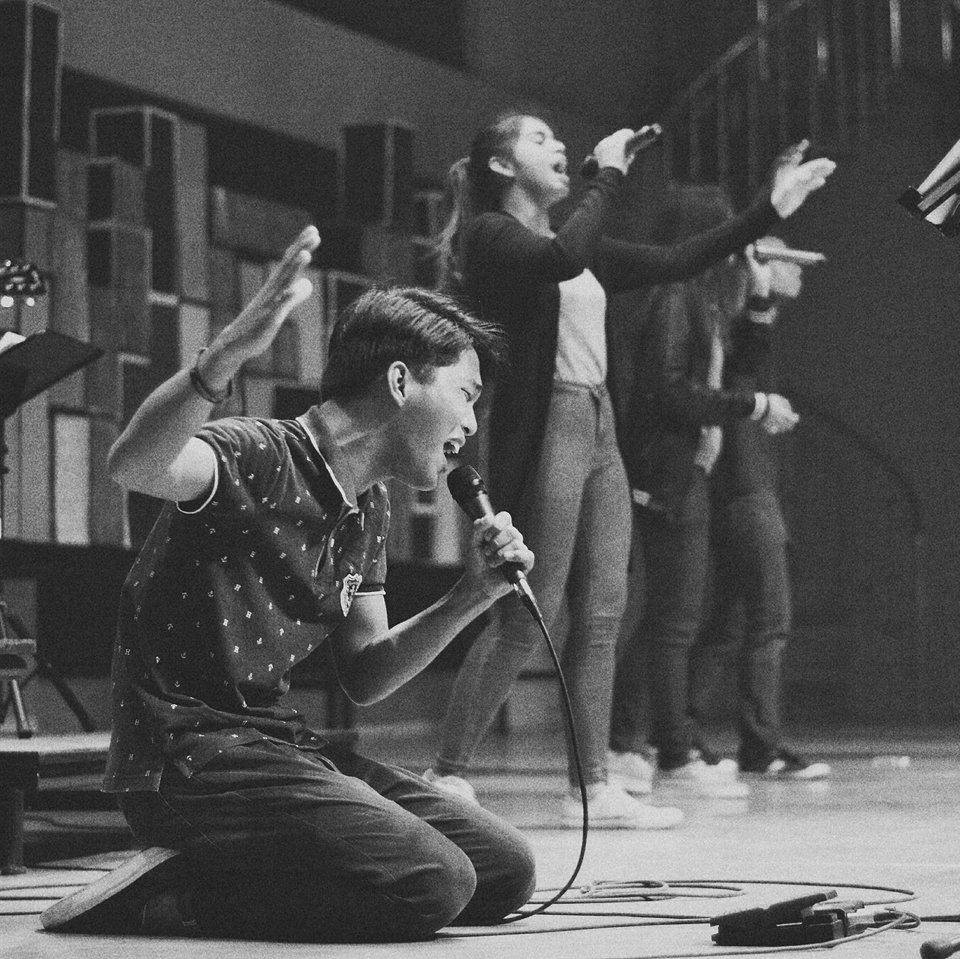 He believes that God has blessed him so much and he was so happy to share that his father, his brother, his brother-in-law  and sister were already working, too. His mother was not so stressed  as she was not having a hard time budgeting anymore.

As of Press time, one of his siblings is about to graduate College and the others in Grade 10, 7 and 5, respectively.   He believed that one day, their family will be able to reach their dreams.

All these he claimed were all because he stood firm to his Christian faith and to our only God he gives praise and thanks.

Were you inspired with Robins’s story?

Are you willing to take the P20-peso challenge?