MANILA, Philippines- A 22-year-old call center agent identified as Lorenzo Peña was found lifeless inside a building in Hernandez Street, San Lorenzo Village in Makati on Monday, June 27, three days after he disappeared.

According to a police report by the Makati PNP, Peña was spotted trespassing the building on Friday, June 24 at around 9:30 pm by Regine Dioleste, the daughter of the building’s caretaker. Immediately after learning this, Percival Diolete, the caretaker of the said building, reported the matter to San Lorenzo barangay officials, who conducted search on the building. 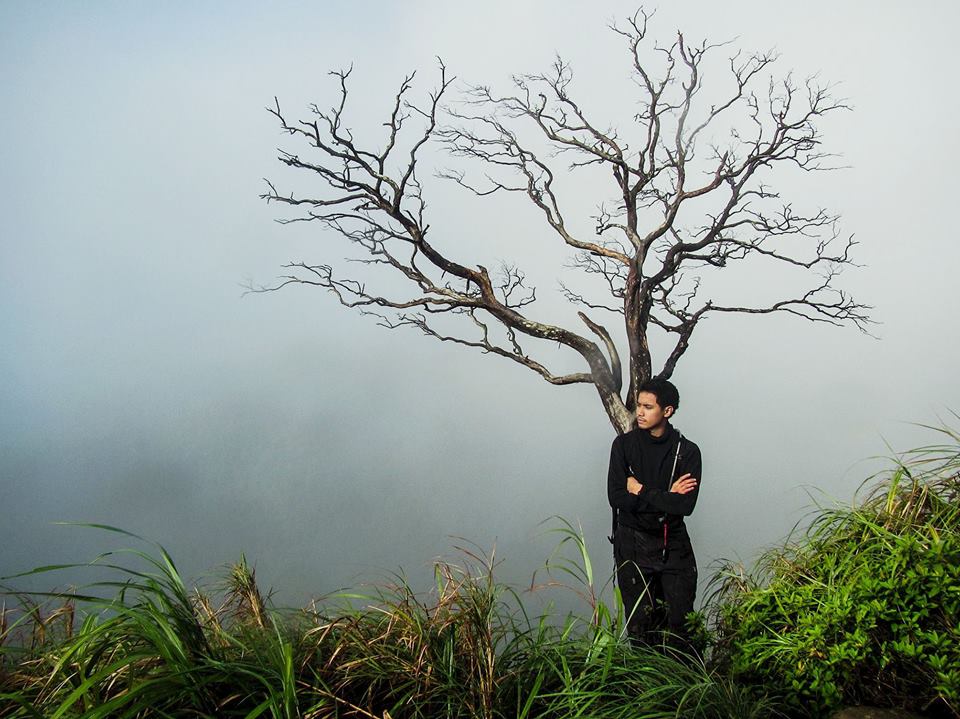 The officials’ search for Peña on the night of June 24 turned out to be futile as they couldn’t find him. However, they did find Peña’s identification card at the building’s stock room.

Diolete then contacted the emergency contact number found on the ID and informed Peña’s father Arthur about the incident.

On Monday, Arthur accompanied by San Lorenzo Village security guards looked for his son inside the building. At about 3:30 pm, they found Peña’s lifeless body floating at the 5th level basement, which was flooded with water about 5 feet deep.

“The male victim was discovered floating face down wearing a denim pants, polo shirt and a pair of rubber shoes and in the stage of decomposition beyond recognition,” reads the SPOT REPORT.

Through the clothes he was wearing during the night he was last seen and the ID recovered from his wallet, Arthur was able to positively identify the victim as his son.

On her Facebook page on Monday, Peña’s sister Alex said the victim’s body is currently being autopsied.

What are the Duties of a Call Center Agent?

According to chron.com, call center agents handle a variety of functions including customer service, telesales, technical support and customer contact via telephone, internet, email and instant messaging. By providing courteous, prompt and efficient service to customers, they make an important contribution to customer satisfaction.