Photos of an Igorot wearing traditional garb had gone viral on social media after it was alleged that he was not allowed to ride on a bus because of his attire.

In his original post, Napeek wrote that the driver refused to let the old Igorot ride because of his attire, even if the man tried to plead and even told the driver that he had money to pay for the bus fare. 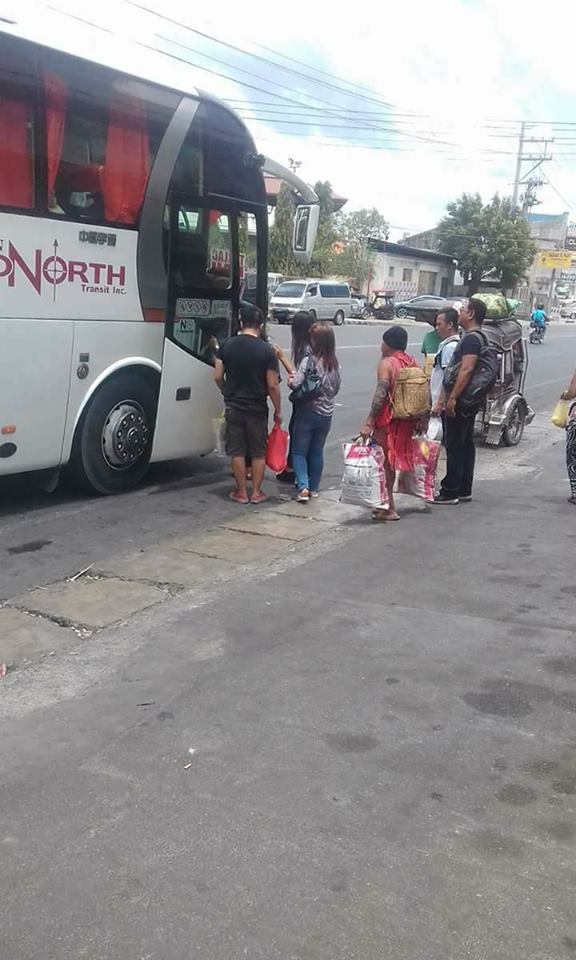 The post gained mixed reactions on the page because while most were angry at the bus driver for the racial discrimination, others accused the uploader of simple making up stories without knowing the facts.

The negative attention got so overwhelming that Napeek deleted his original post – but the photos have become so viral by then, with lots of pages sharing the pictures. 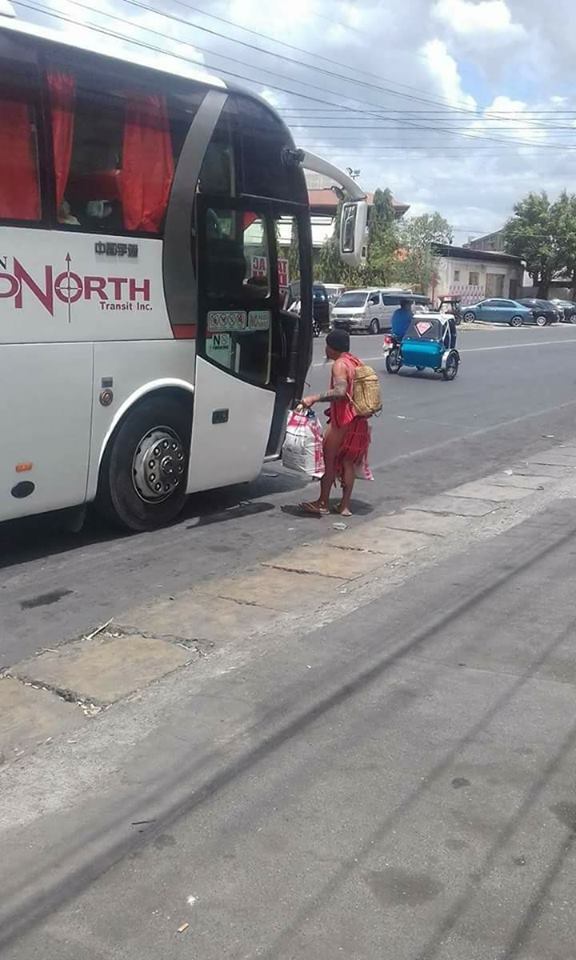 To clear things up, he finally wrote a longer piece, sans the photos, explaining what actually happened.

Napeek narrated that when he saw the Igorot in traditional garb last Monday at around 1PM, he immediately took some photos because he felt proud of the old man as he is also an Igorot. He nearly cried when the old man wasn’t allowed on the bus; thus, he went closer to speak with him.

A number of netizens suggested that the old man was possibly refused because the bus wasn’t going to where he was supposed to go but after asking the old Igorot, Napeek learned that the bus was actually the correct one.

He suggested that the old man take an ordinary bus but the latter said he preferred the aircon bus because of the heat. The next aircon bus took him in without questions. 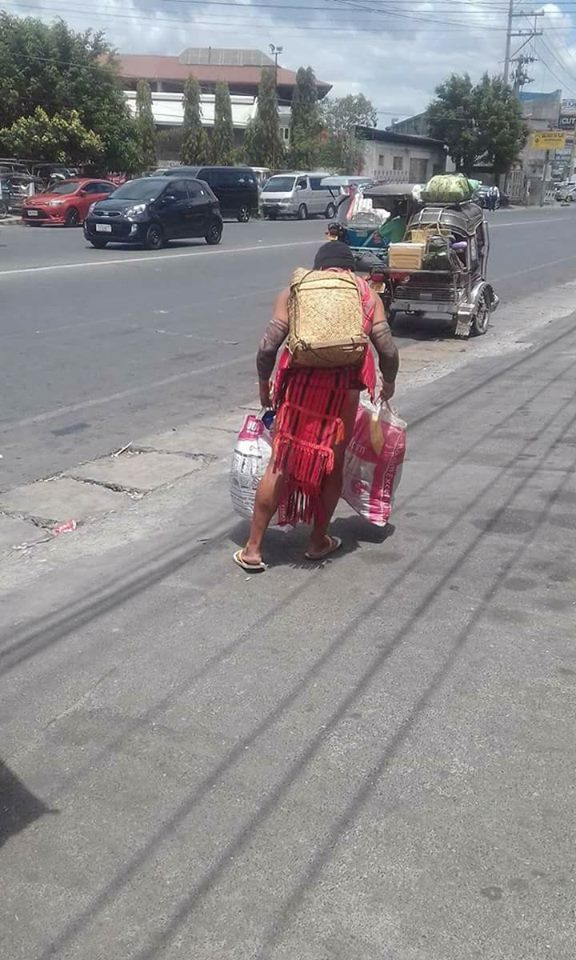 Napeek admitted that he was not able to note the bus’ plate number and that he was only being concerned of the old Igorot when he shared the post.

UPDATE: Some netizens commented on RachFeed’s post, sharing what could have actually happened. 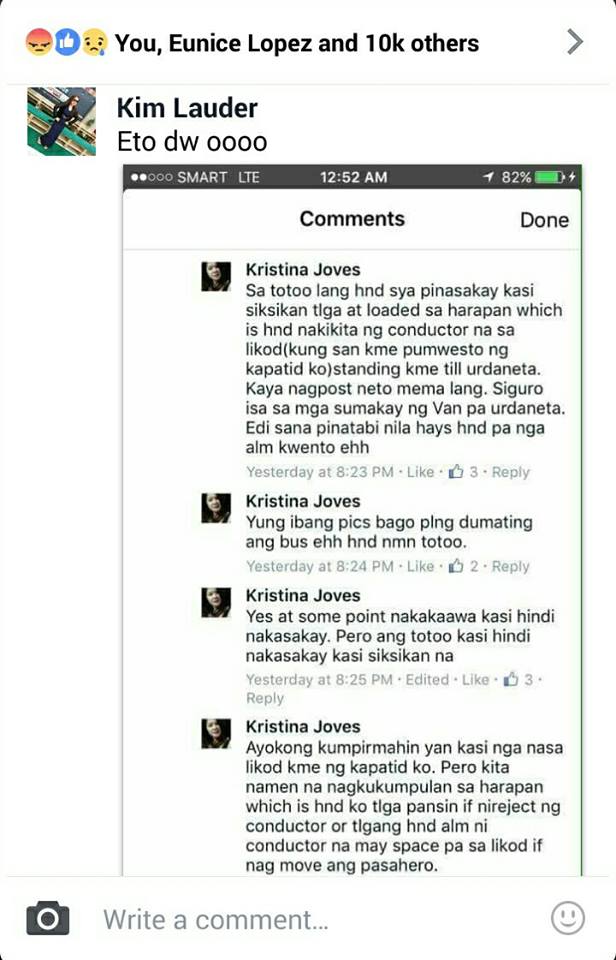 Also, others shared the bus company’s response to the post: 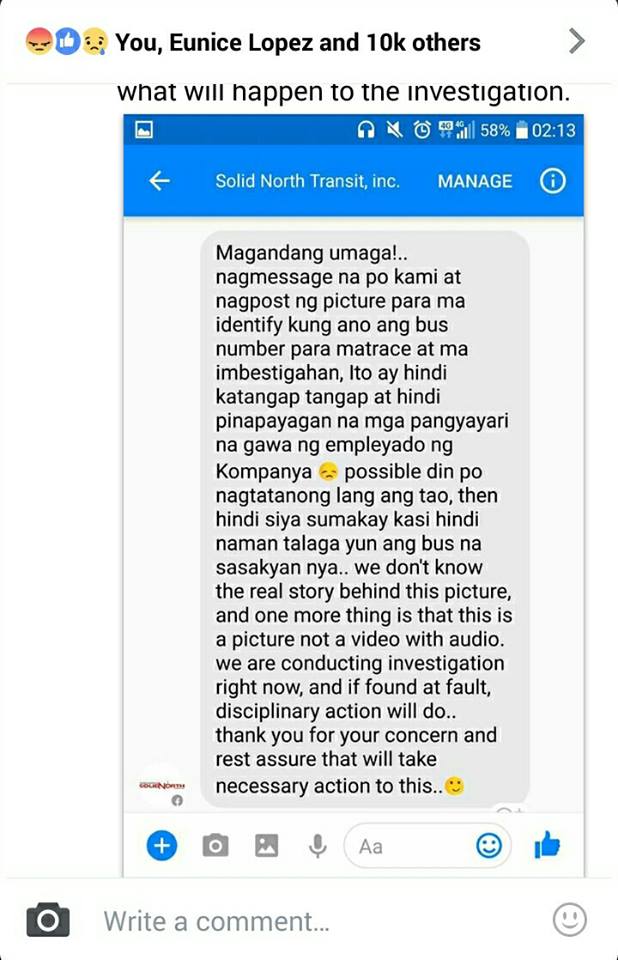