It is sad that society often laughs at those who have the misfortune of looking ‘different’ than the rest. Many people are bullied for their looks, their height, their weight, their stature, or any differences they have from others.

Michael Watson weighed 335 lbs (152 kg) some 2 years ago. Although he stood 6 ft 4 in, it was quite obvious that he was overweight. He was bullied for being fat, with many of his schoolmates laughing at him for being fat.

“My self-confidence was zero,” Michael admitted.

Last year, the teenager decided that it was time to take control of his life and keep those bullies at bay. Instead of fighting them off, he decided it was time he changed himself for the better. 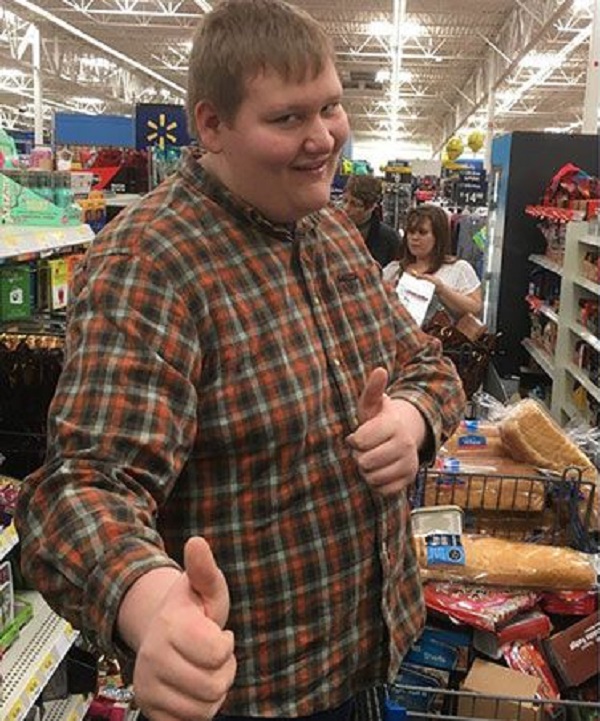 The turning point happened when a classmate told him there was something on his chin. As Michael rubbed his chin, the boy said, “No, third one down.” The bullying hurt a lot that he wanted to walk out – and this gave him the idea of walking to and from school.

He began to control his diet and take up various exercise or fitness regimes to ditch his excess weight. Then, he decided to walk from his home to his school, McKinley High in Canton, Ohio.

It was difficult for the young man, but he made a commitment to do it – even when the weather turns bad! There were a lot of times when people offered him a lift; they were concerned something bad might happen to him on the road. But the young man refused their offer, even on rainy days. He was that committed to losing weight.

Thanks to the combination of diet and exercise, the bullied teen lost 100 lbs (45 kg). His fit body gave him newfound confidence. 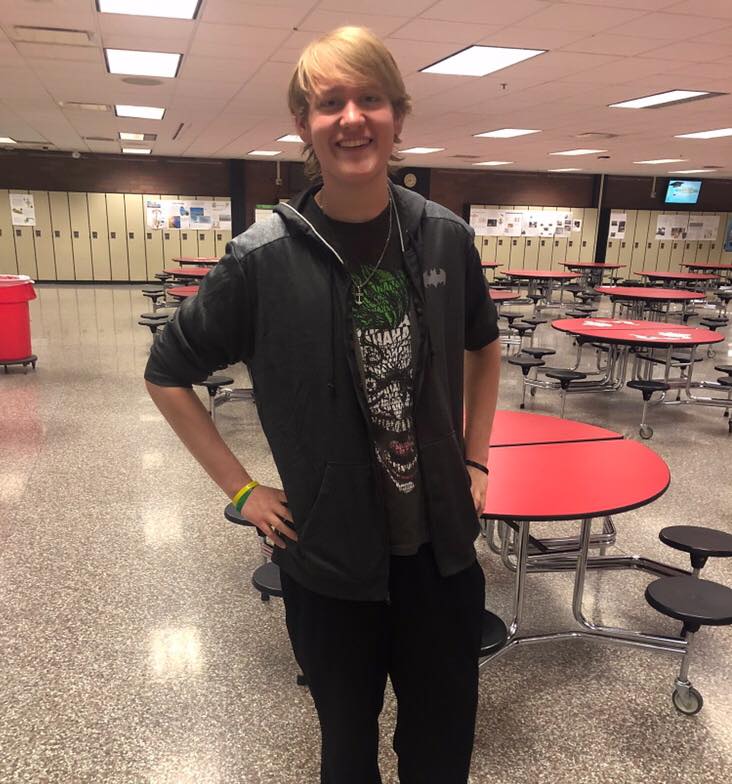 From a bullied teen, Michael became an inspiration to others. He is among the graduating students featured on the school’s “McKinley Senior Limelight”. His story has inspired a lot of other students and even adults.

“It’s an example of courageous personal development that’s rare for a high school student. Mike’s decision to the initiative to live a healthier lifestyle and to stay consistent with it will always stay with me,” said the school’s family specialist and graduation coach, Terrance Jones.