How would you feel if you were invited to drink a cup of milk and then after drinking it, you were told it wasn’t from a cow but from a dog instead? The possibilities, of course, is that you will be disgusted – just like the people below.

Many of them praised the milk for being sweet and creamy and then, “a disturbing ‘fact’ about the milk was revealed,” PETA wrote in a blog. 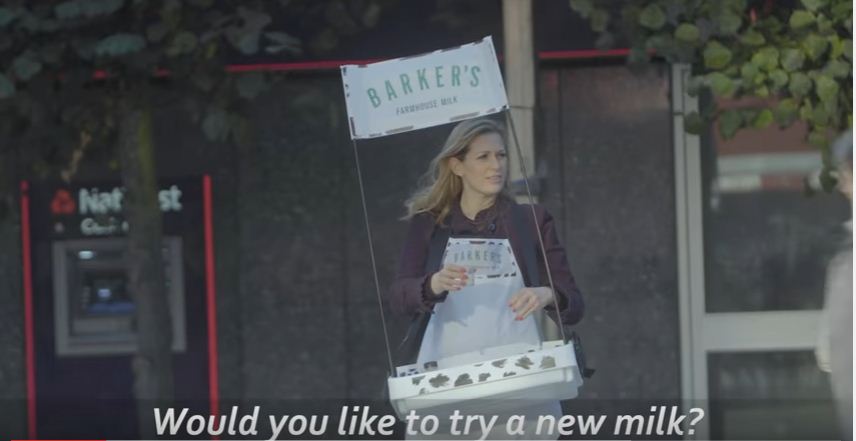 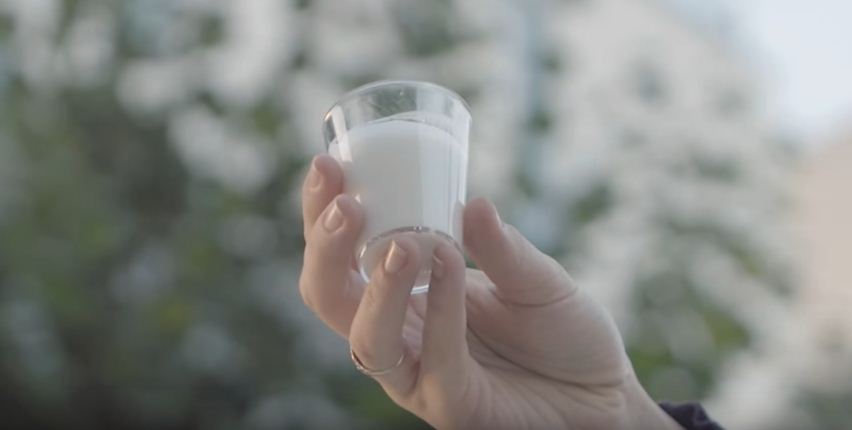 “People were disgusted when they were told that the drink (which was actually soya milk) came from a dog. But if the thought of drinking dogs’ milk makes you feel ill, why drink the milk from any other animal? After all, there is nothing “normal” about artificially inseminating a cow and forcing her to give birth, only to tear her beloved calf away from her so that the milk that nature intended for her baby can be consumed by humans instead.” 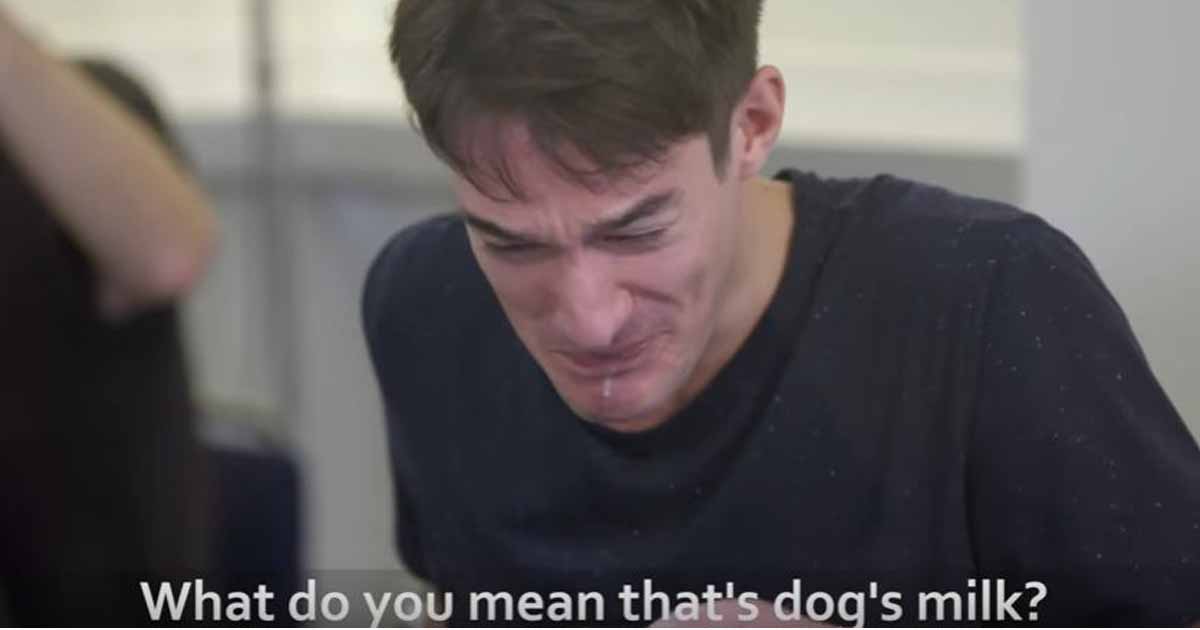 You can watch the prank video here:

“Humans,” emphasized PETA, “are the only species on the planet to drink another animal’s milk, and cows’ milk is no more natural for us than dogs’ or rats’ milk would be.”

PETA stands for People for the Ethical Treatment of Animals.

According to its website, PETA is “the largest animal rights organization in the world, with more than 5 million members and supporters.”

The organization focuses its attention and efforts on four areas of industry where animals suffer the most namely the food industry, the clothing trade, the laboratories, and the entertainment industry.

PETA likewise works on “a variety of other issues, including the cruel killing of rodents, birds, and other animals who are often considered “pests” as well as cruelty to domesticated animals.”