It’s a touching story that will surely melt your heart. Craig and Joan Lyons, both 44 years old, have been friends for over thirty years. Unknown to Joan, however, Craig had always been in love with her.

In an interview with the Daily Mail, Craig shared “I fell in love with her as soon as I set my eyes on her when we were 14.” 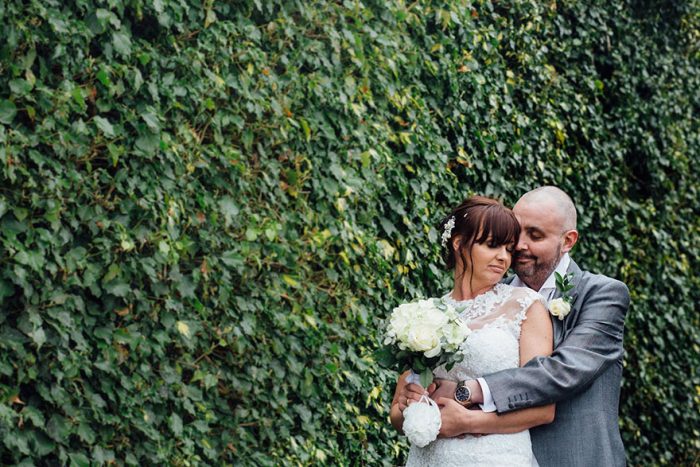 About 18 months ago, Craig decided to finally confess his love while they were aboard a ferry on the River Mersey. Shortly thereafter, the couple got married. Although they originally planned for the wedding later in the year, the two agreed to push it on an earlier date when Craig’s pancreatic cancer became terminal.

In a gesture that shows unity and solidarity despite their challenges, Joan decided to shave her head during their wedding reception at the Isla Gladstone Conservatory in Liverpool.

So yes, she walked down the aisle sporting a shaved head to pay loving tribute to her sweetheart. 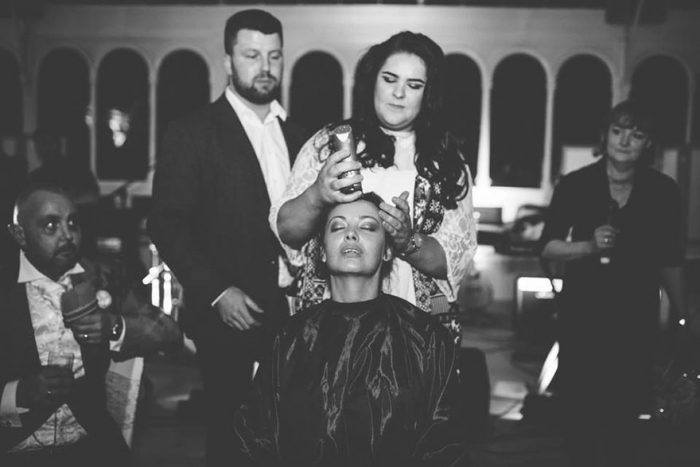 Craig could only say:

“It was obviously the first time I had seen Joan without her hair and she looked beautiful, absolutely stunning. She is the woman of my dreams.”

The couple agreed to turn their wedding celebration into a fundraising event. Joan is a co-founder of Memory Lane, a dementia support project. She donated her hair to the Little Princess Trust, a charity group that makes wigs for young cancer patients who have lost their hair during treatment. Also, they were able to raise money that will be donated to Macmillan Cancer Support, Zoé’s Place Hospice and Woodlands Hospice.

Moreover, Craig and Joan also paid tribute to those who died in the Hillsborough Disaster by releasing 96 balloons. 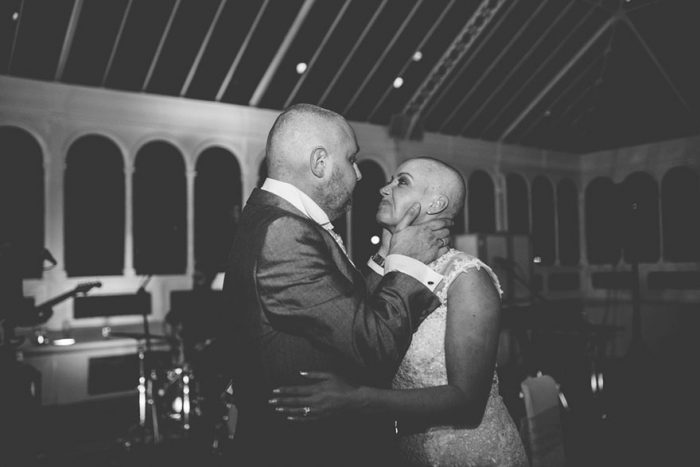 Kimberley Struth, the wedding photographer, shared how she felt during the ceremony:

“It was a happy and emotional ceremony and you went from happy to emotional from one moment to the next all the way through.

“I expected the ceremony to be quite sad but it wasn’t at all and, in fact, it was one of the happiest weddings that I have ever had the pleasure of shooting.”