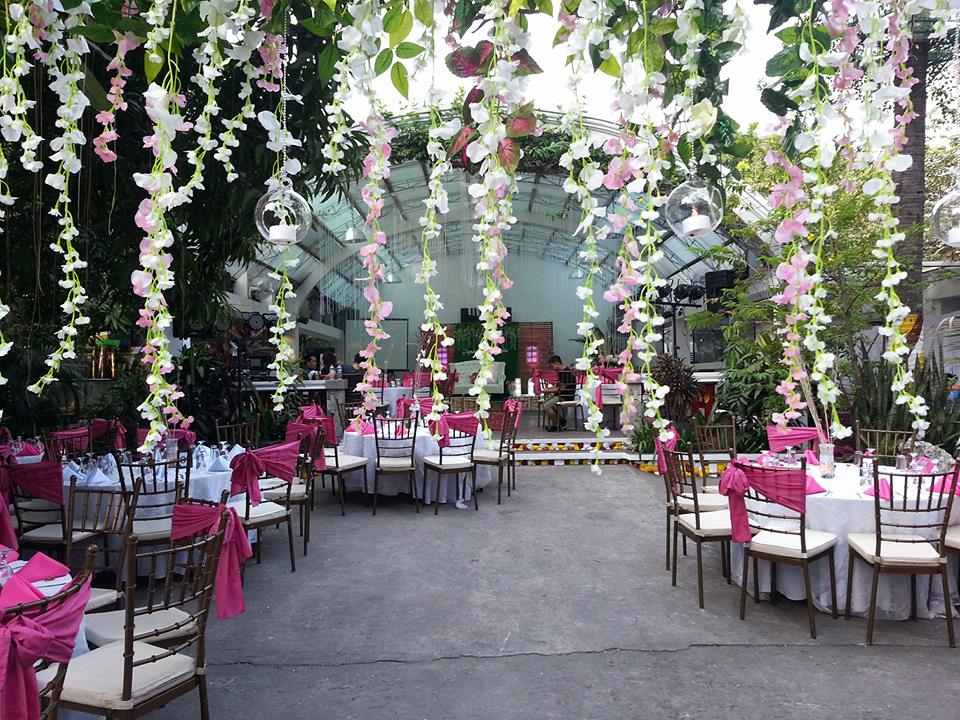 One bride recently went to Wanted sa Radyo, the radio program of Raffy Tulfo that helps solve problems that people complain about. But the bride’s plan backfired after the wedding coordinator revealed the truth. 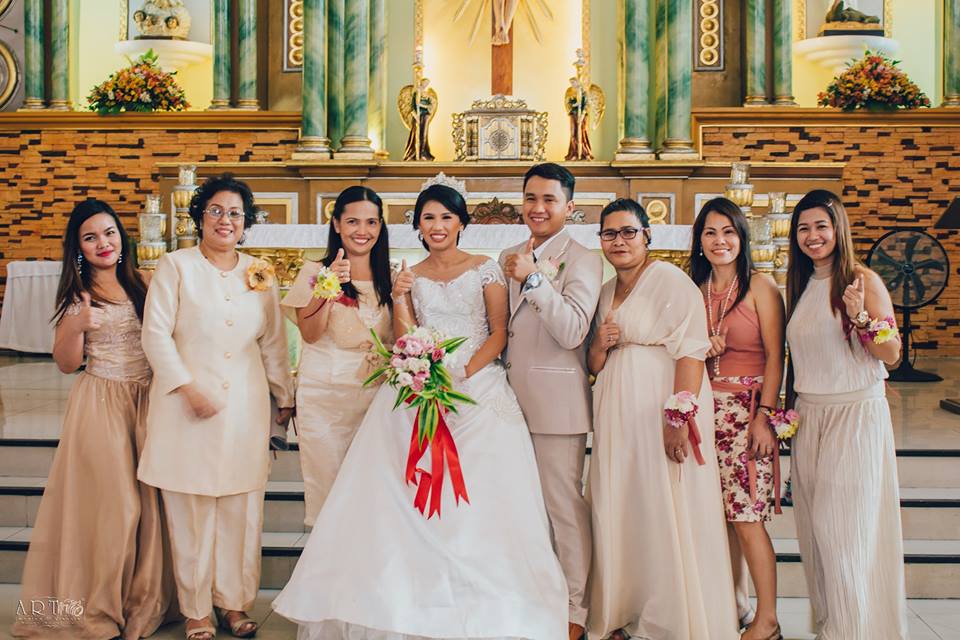 On the show, the bride named Michelle Enero Medilo slammed Ann Atienza of Art Imaging and Visuals Events Services for allegedly ruining her wedding. She claimed that the bridal car and her bouquet were not properly set up. 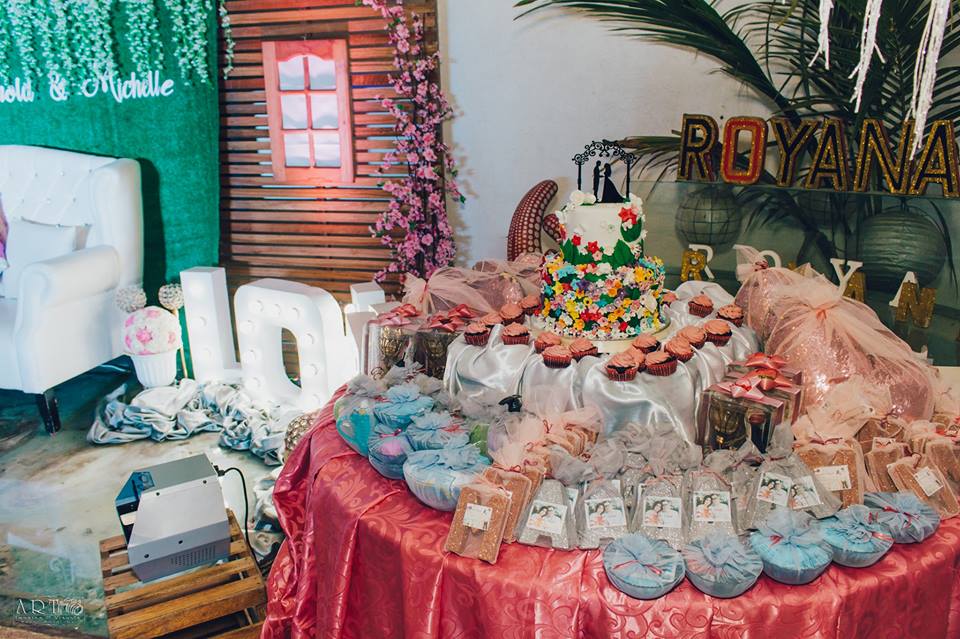 Moreover, she alleged that the bridal car had wilted flowers and the wedding coordinator did not fulfill many things in the contract, including the correct backdrop she wanted. There was also no proper crowd control, resulting in many guests not able to eat properly, including her mother-in-law! 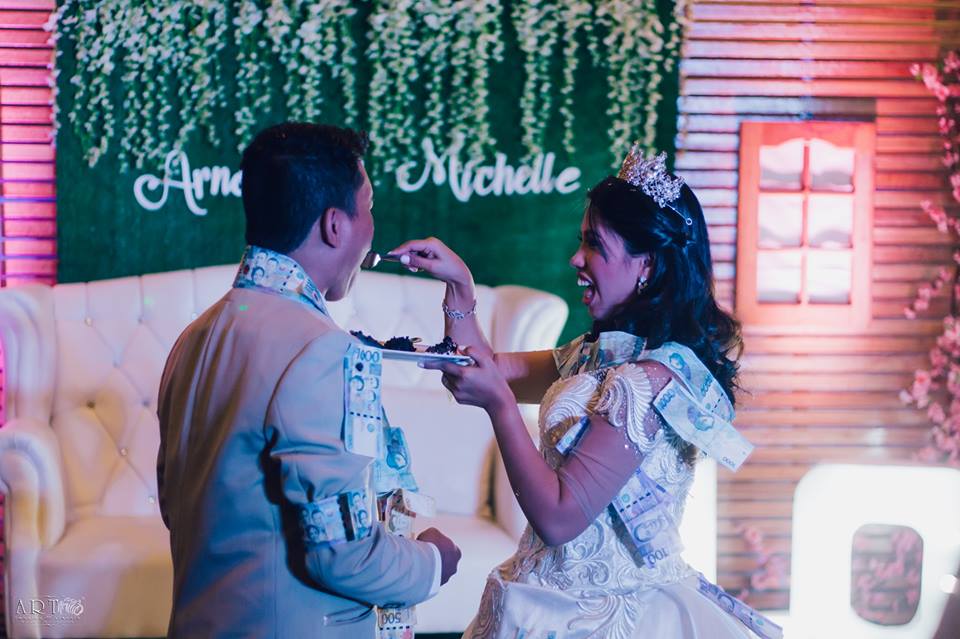 She now wants to get a full refund amounting to Php129,000 because the wedding coordinator had ‘ruined’ her wedding. 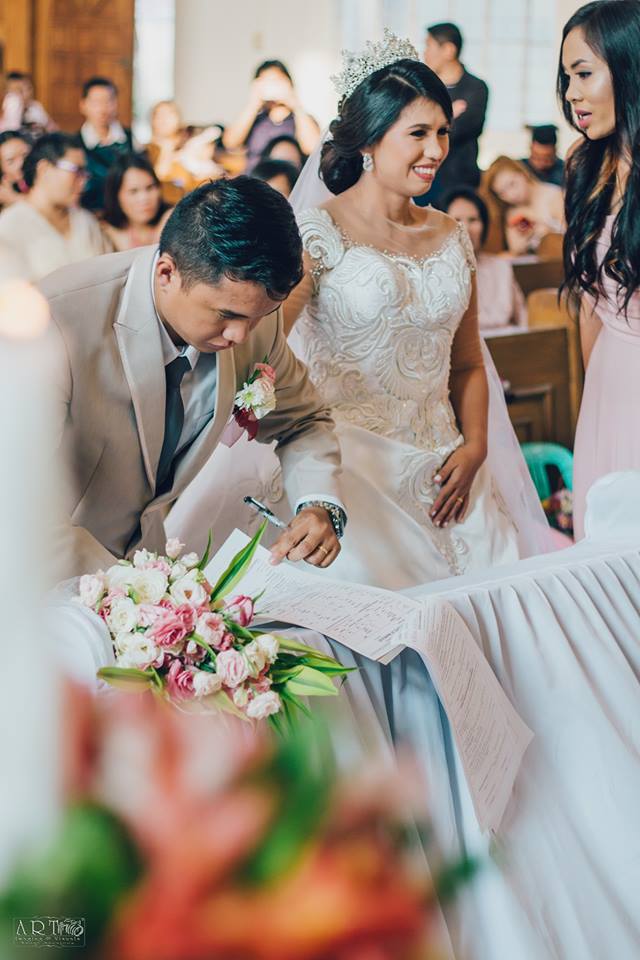 But the wedding coordinator revealed that 95% of the contract had been fulfilled and the wedding had mostly been successful. Proof of that are the many photos of the couple smiling from ear to ear, guests looking happy, and other parts of the event that looked like fun. 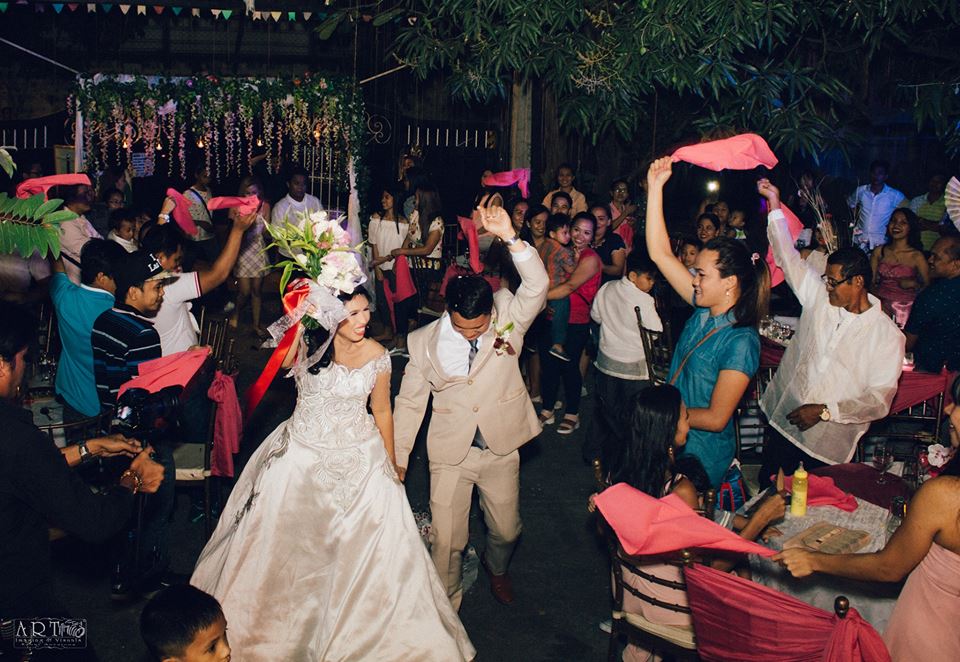 Moreover, Atienza also shared photos of the styling they made on the event as well as the wedding package the couple availed of – and many netizens quickly commented that the package was actually very reasonable, even cheap considering that Php100,000 already included 1 whole lechon, 2-layer cake with cupcakes, and four main course dishes, among others. 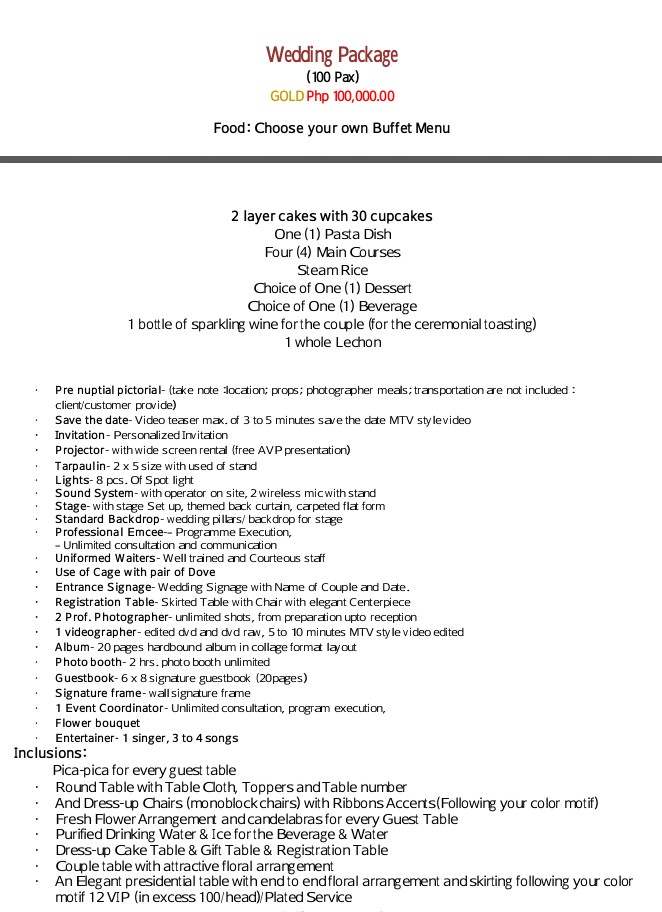 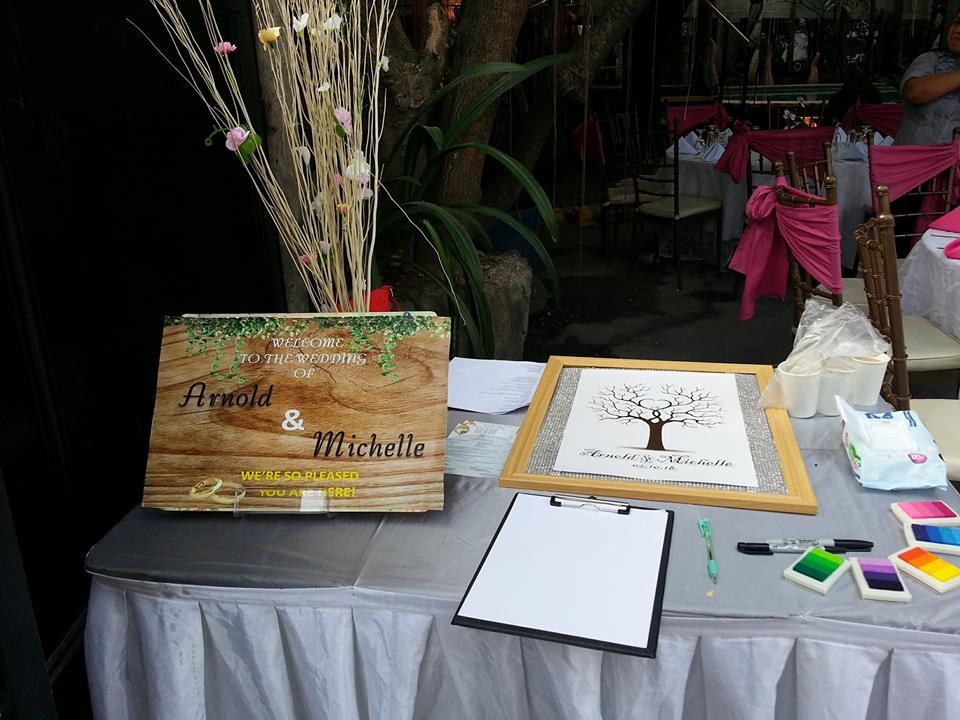 As for the pillars and backdrop, Atienza said those were not included because the event venue was smaller than the one on the sample the bride had chosen from; thus, there was no room for those to be set up. 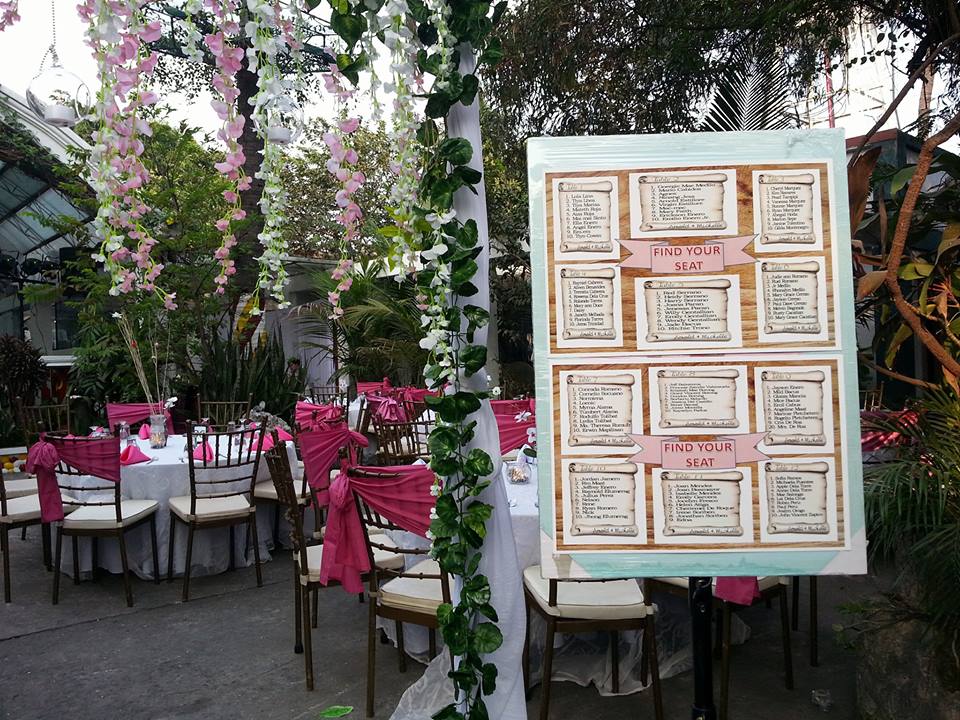 Upon seeing these photos, do you think Atienza should still refund the bride as demanded? 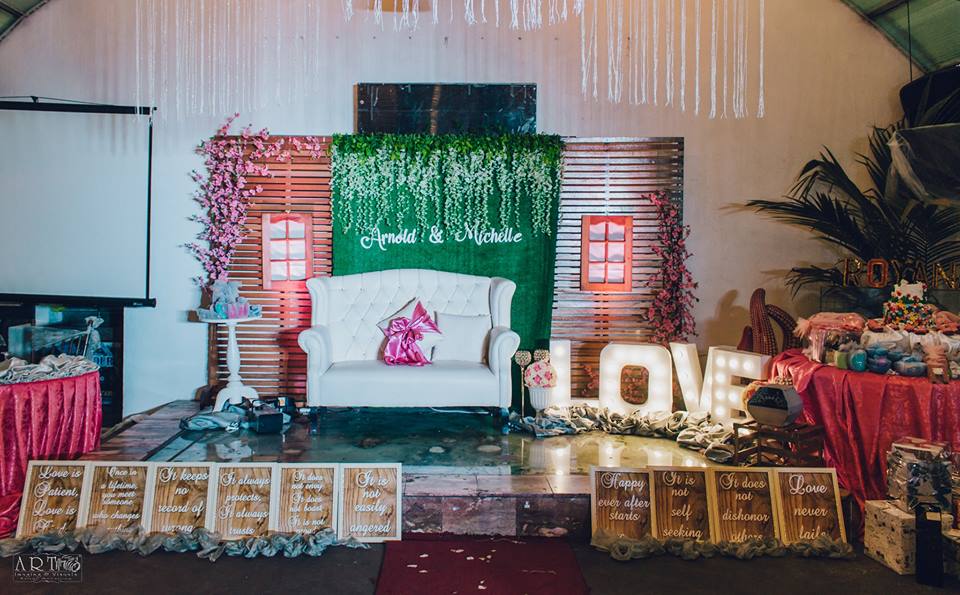 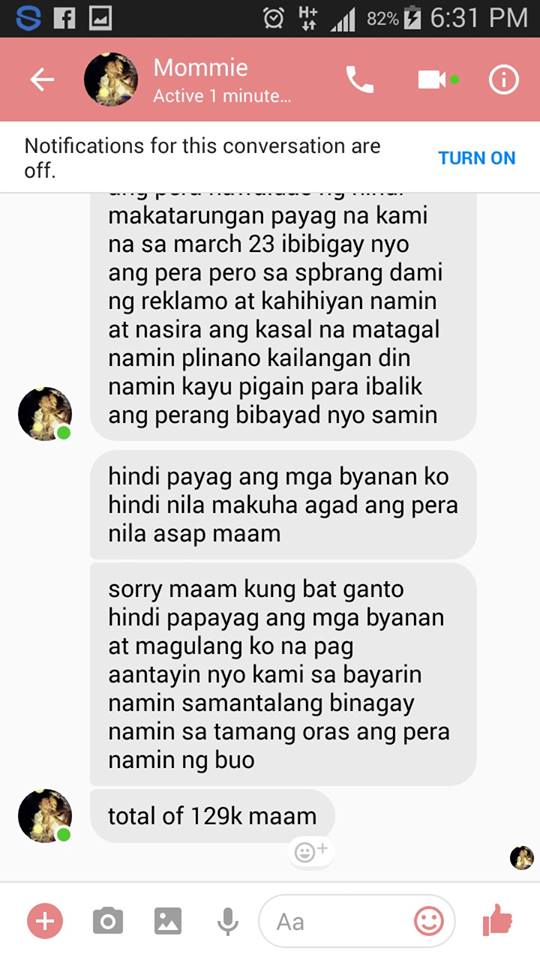