The development of a child which starts from neonatal is somehow predictable.  In fact, studies now have provided a chart which guides parents as to the different aspects of its physical growth, mental development and milestone based on the child’s age.

As the child is born, his neonatal reflexes are not yet fully developed and the way he reacts to his environment is basically to cry or scream.

But how could it be that this baby started to walk a few minutes right after she was born? 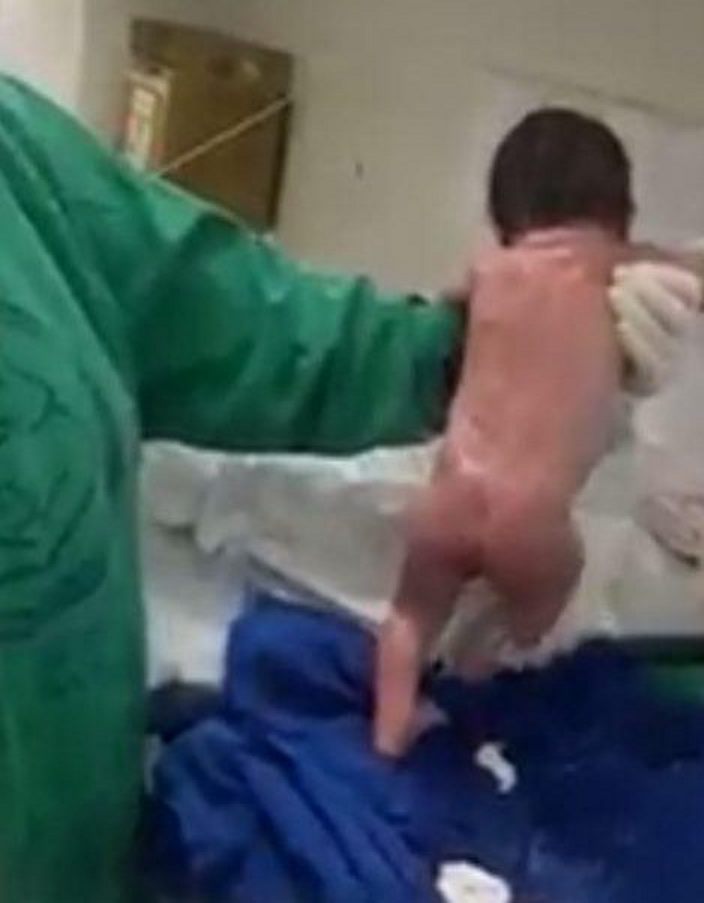 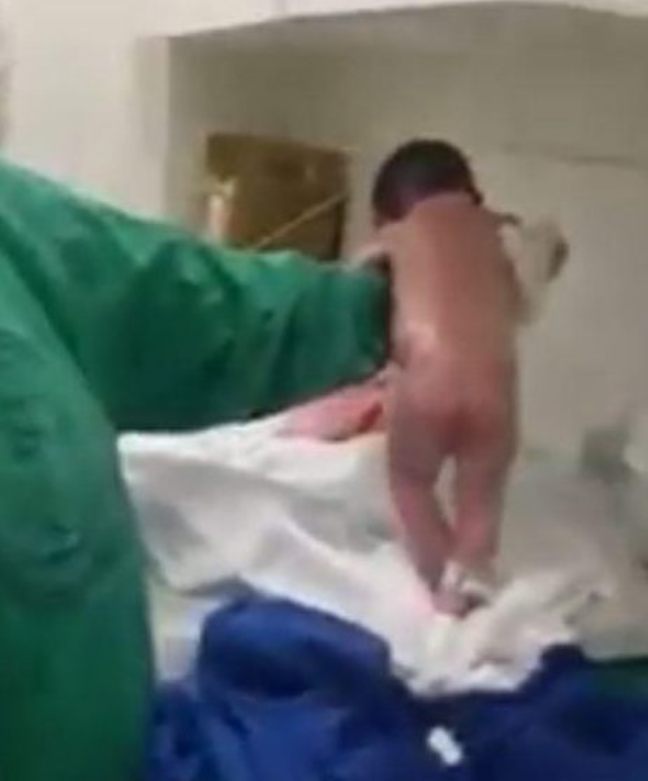 A video was taken and it gone viral over the social media and was watched by millions of viewers.


“The walking motion is not a miracle and is something that is present at birth,” Dr. Anne Tait, a pediatrician in Auckland explained.

“it’s not a miracle.  it’s the stepping reflex, totally normal,” she added after watching the video of the baby.

“i have seen that before and i have seen crawling reflex as well.  as a registraR many years ago, i saw a baby actually crawl up a mother’s belly to latch on the breast,” she explained.

Dr. Tait also confirmed that the babies are capable of doing a lot of things the moment they are born.

“we have a lot of primitive reflexes we are born with.  the startle reflex, the grasping reflex, the sucking reflex.  i demonstrate some of them in my clinic with parents.  everyone thinks babies can’t do as much but they can actually do quite a lot,” she concluded.

Now that we all know this, the next time we see a baby making his first few steps, we will never be surprised at all.

After all, this is the way each one of us has been made……UNIQUE and DISTINCT!