When he was just 3 months old, Caleb Meshach Toledo was diagnosed with a very large ventriculoseptal defect, a congenital heart disease of having a hole in the heart. Although initially shocked, Joshua and Darhel Grace, Meshach’s parents, were relieved to know that an operation could be done to save their son.

The family from Bulacan, Philippines, however, soon found out that they had another huge obstacle to overcome – the operation itself was extremely expensive and it will cost around Php 500,000 ($11,000). 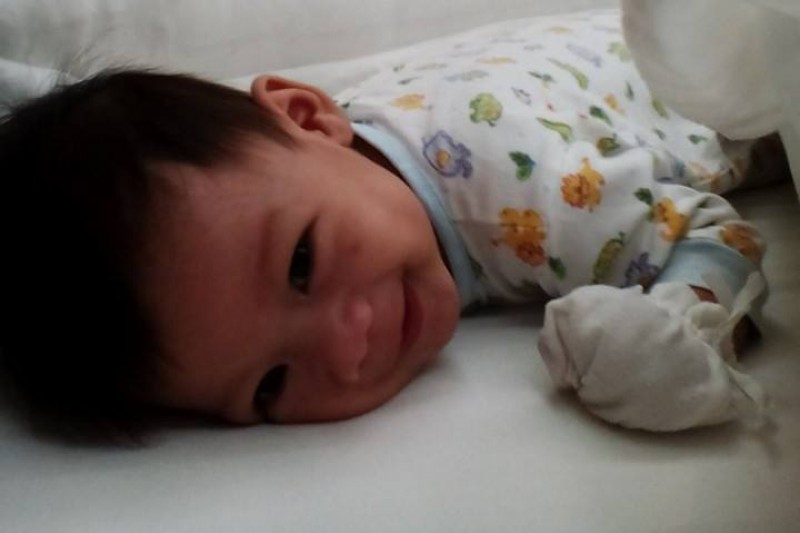 The Toledos, however, knew God will help them with the challenge if they continued to be faithful.

Eventually, they decided to create a Facebook page for their baby so they can spread the word about their son’s condition and, hopefully, gather some much-needed funds as well. A GoFundMe account was also set up for the child. Meshach shirts were sold online plus a benefit concert was organized.

In one of their earliest posts, we are told:

“For now, (Meshach) is having medications similar with that of heart failure, in order to delay his operation.

“With that hopefully will give him more time to gain weight to be more ready when the operation comes. Right now he is just 5.5 kgs, and needed more weight. But if his condition worsens operation should be inevitable and ASAP…

“He needs your love, prayers, and support. Whatever help you can give will be much appreciated.”

By December 2015, the parents once again updated the page. At that point, they already had half the needed amount for their son’s operation.

“We went to see his doctor… She told us that his heart is responding well to the medications. The dosage has increased due to his weight gain (which is good). His right side of the heart is still large, but we hope and pray that the medications he is taking will prevent it from getting bigger.” 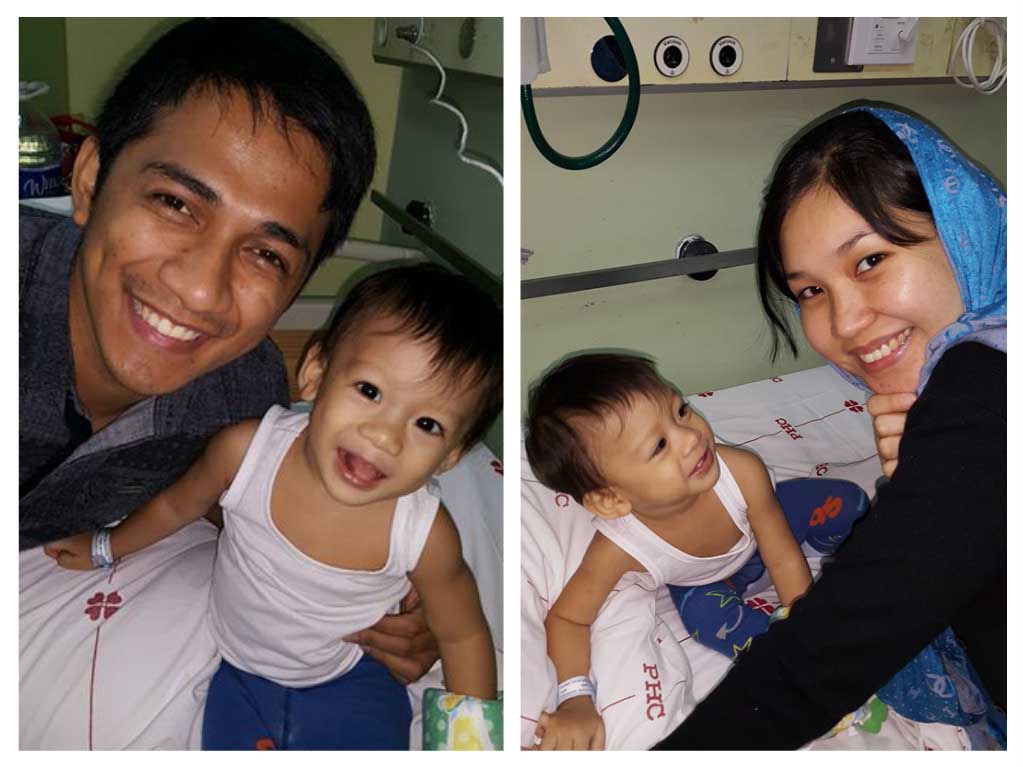 Come January, however, they faced another trial:

“He’s now 8 months old, and from 7kgs he now weighs 6kgs. He lost weight because he’s been sick these past few weeks. We had him checked last Tuesday, and the doctor added another medication. He’s now taking Captopril as an additional medicine.

The doctor advised us to have another 2D echo somewhere between March and April, and to have a schedule for his operation based on the results.” 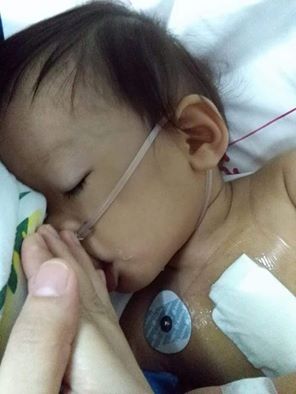 The baby was finally scheduled for an operation at the Philippine Heart Center last July 12, 2016 and fortunately, it was a success. The procedure took around 6 hours and Meshach had to stay in the intensive care unit for 28 hours. 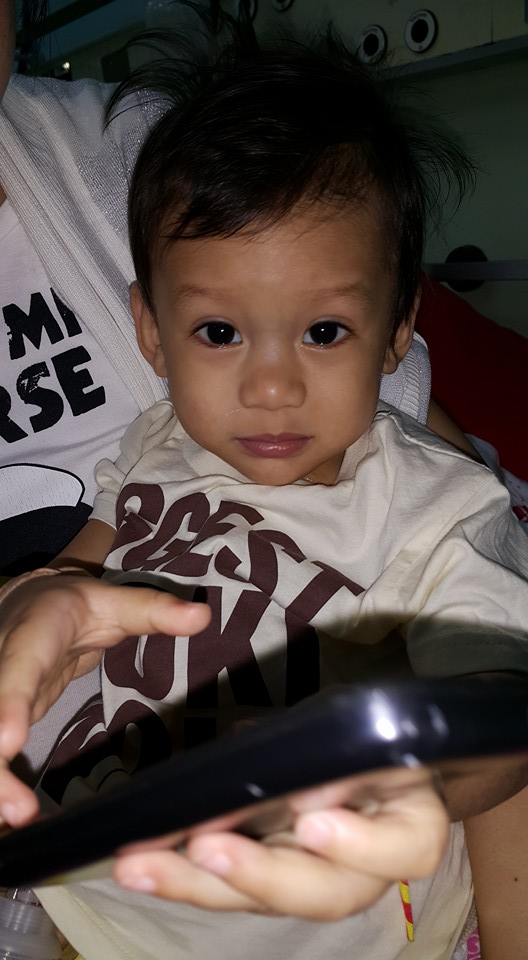 As of this writing, the brave baby is already staying in the ward for infection control. According to Joshua’s latest post, Meshach is already laughing “at times… but he easily gets irritable.” Otherwise, the boy is “doing great.” The family is expressing gratitude for everyone’s support and are asking for continued prayers for the child’s recovery.