One-fifth of a second- That’s how much time it takes for your brain to fall in love.

In a study carried out by researchers from West Virginia University, Syracuse University and the Geneva University Psychiatric Center, the effect of love on the brain was determined using functional magnetic resonance imaging. 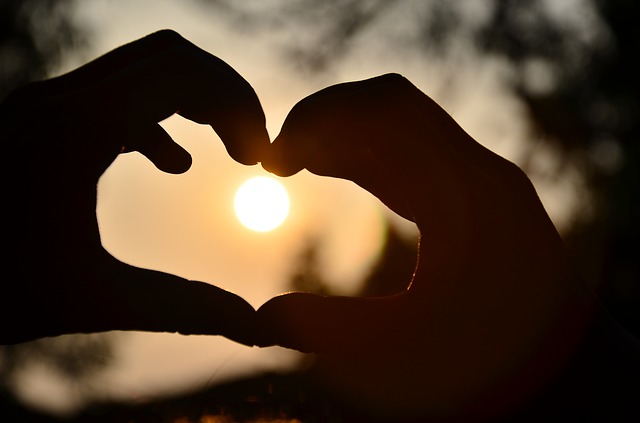 Contrary to popular belief that you need six months of dating in order to fall in love, it was discovered that it only takes less than a second for love to “hit” us.

The findings of the study, published in Journal of Sexual Medicine, also revealed that 12 areas of the brain work together during the love process to release euphoria-inducing chemicals such as oxytocin, dopamine, adrenaline and vasopressin. In fact, the high that you get from love is similar to a cocaine rush.

Moreover, it was also found that lovebirds who had just fallen in love had remarkably higher levels of nerve growth factor (NGF), which is important to the survival of sympathetic and sensory neurons. It is believed that NGF can cut the risk of neural degeneration.

Other interesting discoveries of the research showed that unconditional love lights up the different areas of the brain including the middle part, while passionate love fires the reward part of the brain and affects the higher-order cognitive function seen in body image.

Falling in Love May Help You Lose Weight

A study conducted by researchers at Harvard Medical School showed that falling in love may actually help you lose weight.

In the study, the researchers monitored the eating patterns and behaviours of 25 male participants. Half of the participants were overweight or obese and half were at normal weights.

After dividing them into two groups, the researcher gave the first group an oxytocin nasal spray, while the second received a placebo. Oxytocin is the hormone released by the body during pleasurable activities such as kissing, cuddling, and sex.

The researchers then monitored how many calories each participant consumed after using the nasal spray. Eight weeks later, the experiment was repeated, switching the spray each group received.

The results of the study revealed that those who received oxytocin had the tendency to eat less and had boosted metabolic levels and insulin sensitivity while they ate.