At a time when the youth are admonished for being selfish, a boy goes viral for assisting an old man at the grocery store and even refusing the tip he offered! Truly, this is a wonderful young man…

Considering that older generations often look down on the youth of today for being selfish and thinking only about themselves, it is sweet to see moments when this is proven to be false or not applicable to all young people.

The boy’s proud aunt, Rylee Long, shared the story as she felt so happy that her nephew would be this kind. According to Rylee, she and her nephew Lakken were at Walmart when they saw a bent old man struggling to do his grocery shopping.

The elderly man had a difficult time moving and his stopped posture meant that he was having a hard time getting groceries from the shelf. Upon seeing the old man, Lakken immediately asked permission from Rylee to help him out – and the proud aunt couldn’t help but smile as she told the young boy to go.

As Lakken ran off to ask the old man whether he could help out, he was met with a smile of gratitude. 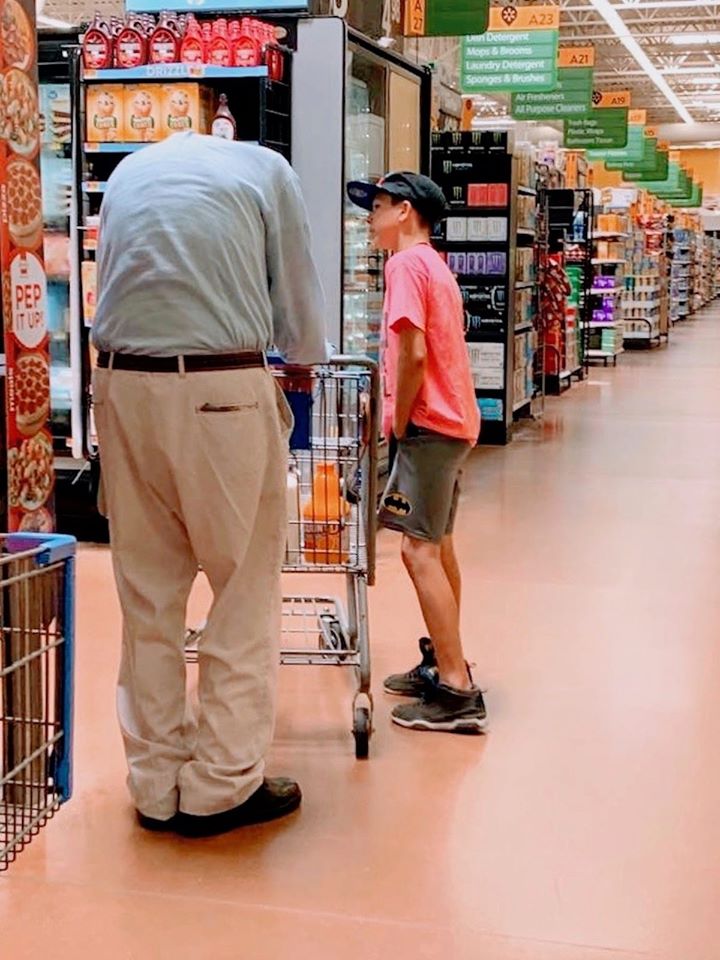 “Well, yes that would be amazing young man, thank you so much,” the old man reportedly told him, Rylee shared.

He would later tell the two that he hasn’t received help in so many years but feels so happy now that this young man is ready to help him, without anyone tell the boy to do so. Lakken even helped the old man pack his stuff and told the staff to help get him a ride home on the show bus.

When the old man tried to give Lakken some money as tip, the kid said, “Oh thank you but I don’t need this. I enjoyed helping you, you keep your money.”

What a wonderful boy! Keep it up, Lakken.

What is a Show Bus?