A group of boys were just happily eating lunch when one of them suddenly burst into tears as he took pity on a beggar asking for alms just outside the restaurant. His friends would soon contribute money to give the old man some cash and food!

The inspiring moment was captured on camera by Ahmad Firdaus Hashim who was seated just table away from the boys. According to Ahmad, he had just returned to Kuantan, a city in Pahang, Malaysia, when he decided to eat at his favorite restaurant. 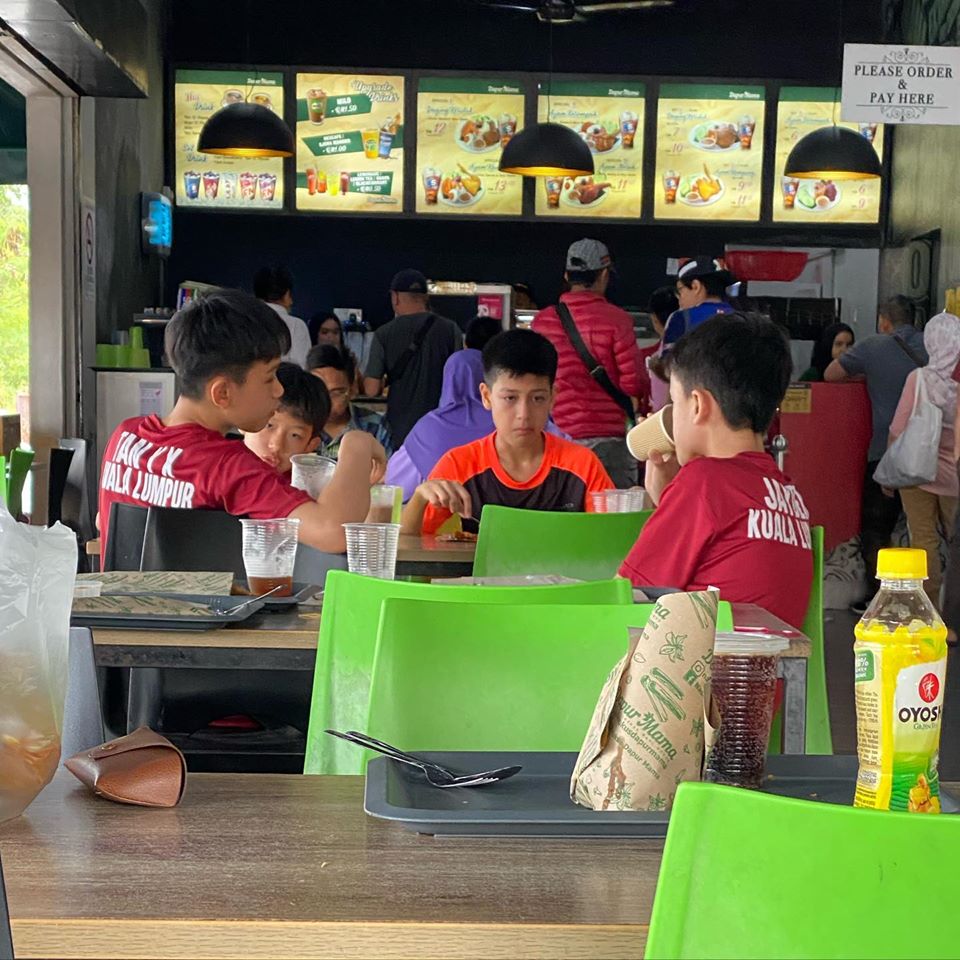 While eating, Ahmad saw a group of boys arrive and sit at the table just across his own. He thinks they are from Kuala Lumpur, judging by the jersey shirts they were wearing.

He didn’t really think much about the boys until he noticed that one was crying uncontrollably. Concerned that, perhaps, the boy was being bullied or had a big problem, Ahmad went to the boys’ table to ask what was happening. He was surprised to learn that the kid was crying hard because he took pity on the old beggar he saw. 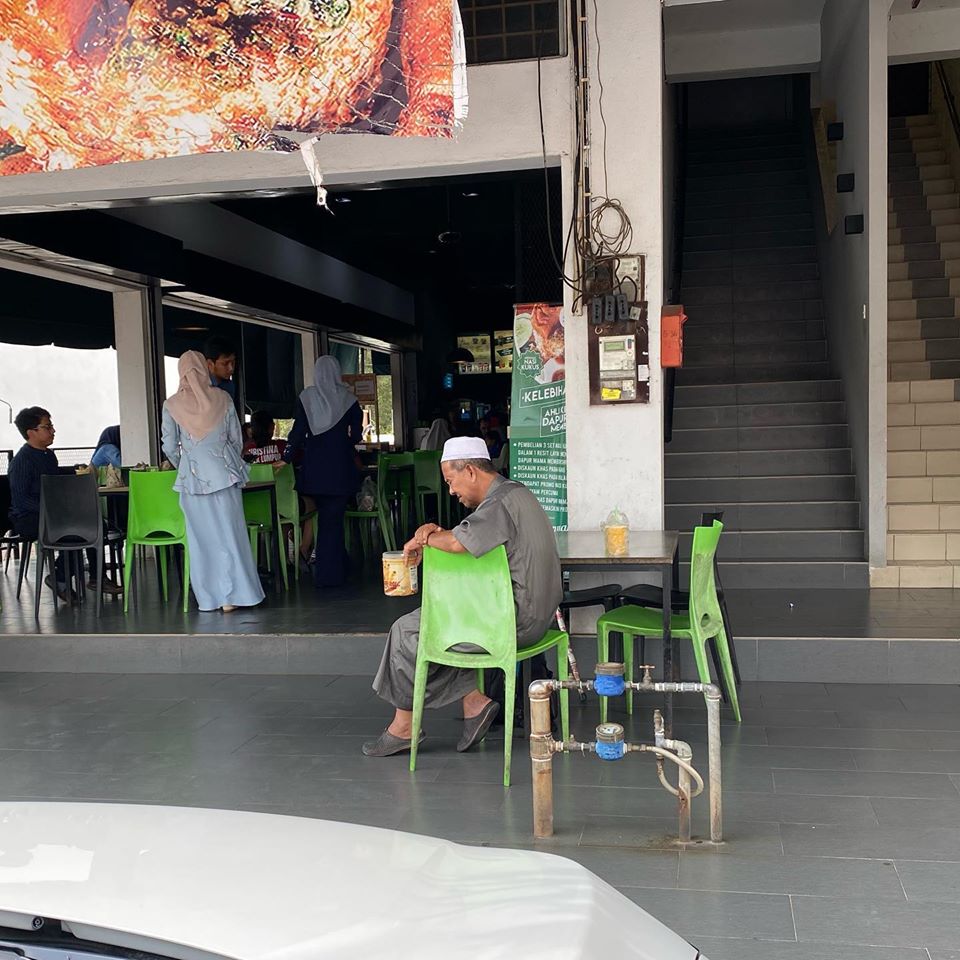 Ahmad was amazed at how the other guys began to contribute money, asking each other how much they could spare from their allowance. Then, the boys bought an extra meal for the old man. But they didn’t just give the old man some food; these boys also gave him the rest of the cash they gathered! 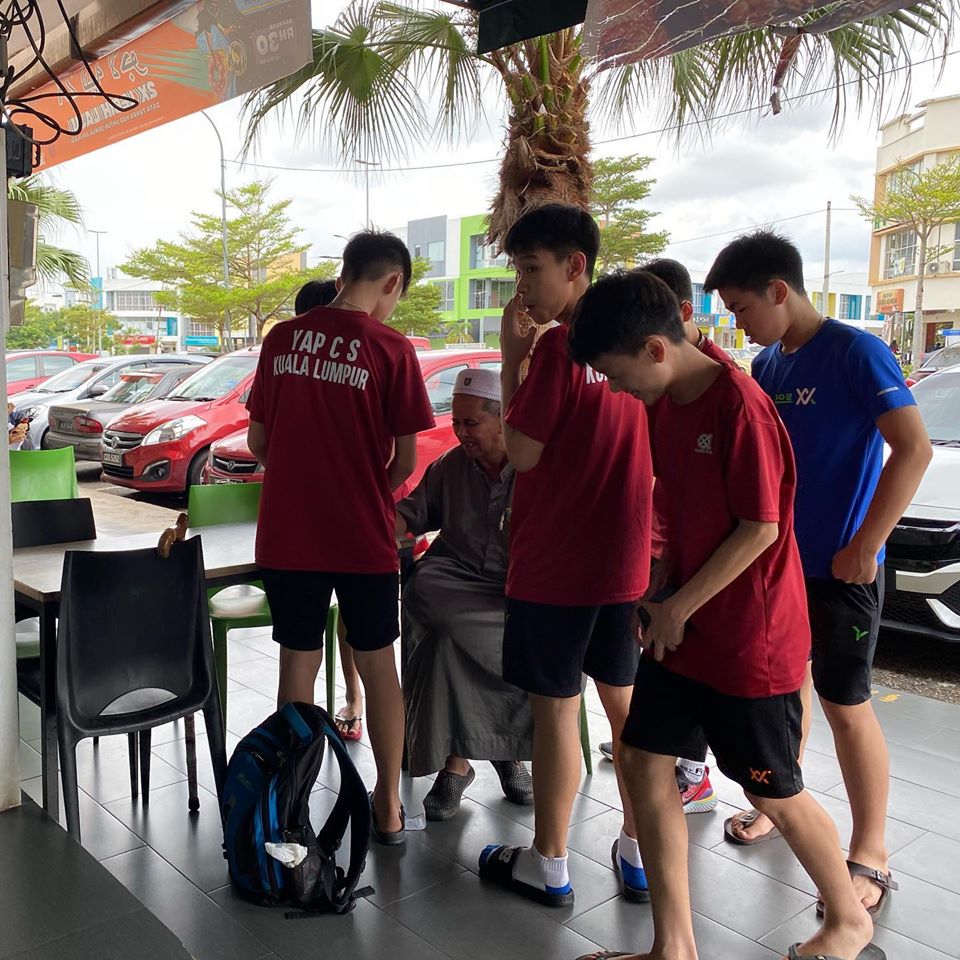 The kind gesture touched Ahmad but also made him a bit ashamed that he didn’t think about giving the old man some food.

What to Give Kids: Money Allowance or Food?

A lot of parents want their kids to learn how to save money by simply giving them food for school, but others want to teach independence by giving money allowance. The money allowance is also a good option for those who are too busy to cook food for the kids to bring to school. Ultimately, the decision to give money or food is with the parent, judging from their children’s needs.