Some kids were just playing at the beach in Newport Beach in California, digging a hole and ‘burying’ themselves in it when one of the holes collapsed and buried a 3-year-old alive.

The boys frantically dug the sand around their playmate but they were too small and too young to carry on the rescue mission themselves; however, not one of them had thought of crying out for help from the adults as they were busy digging their friend out of the sand tomb.

It was quite lucky that a tourist, 35-year-old Jesse Martin, had heard two women frantically looking for a 3-year-old boy who went missing from their sight. Martin asked two of his uncles, Steve and Stuart Frost, to help out the women even if they were, at the time, enjoying a family reunion.

Martin and his uncles helped search the beach; soon, other adults helped look for the missing boy. 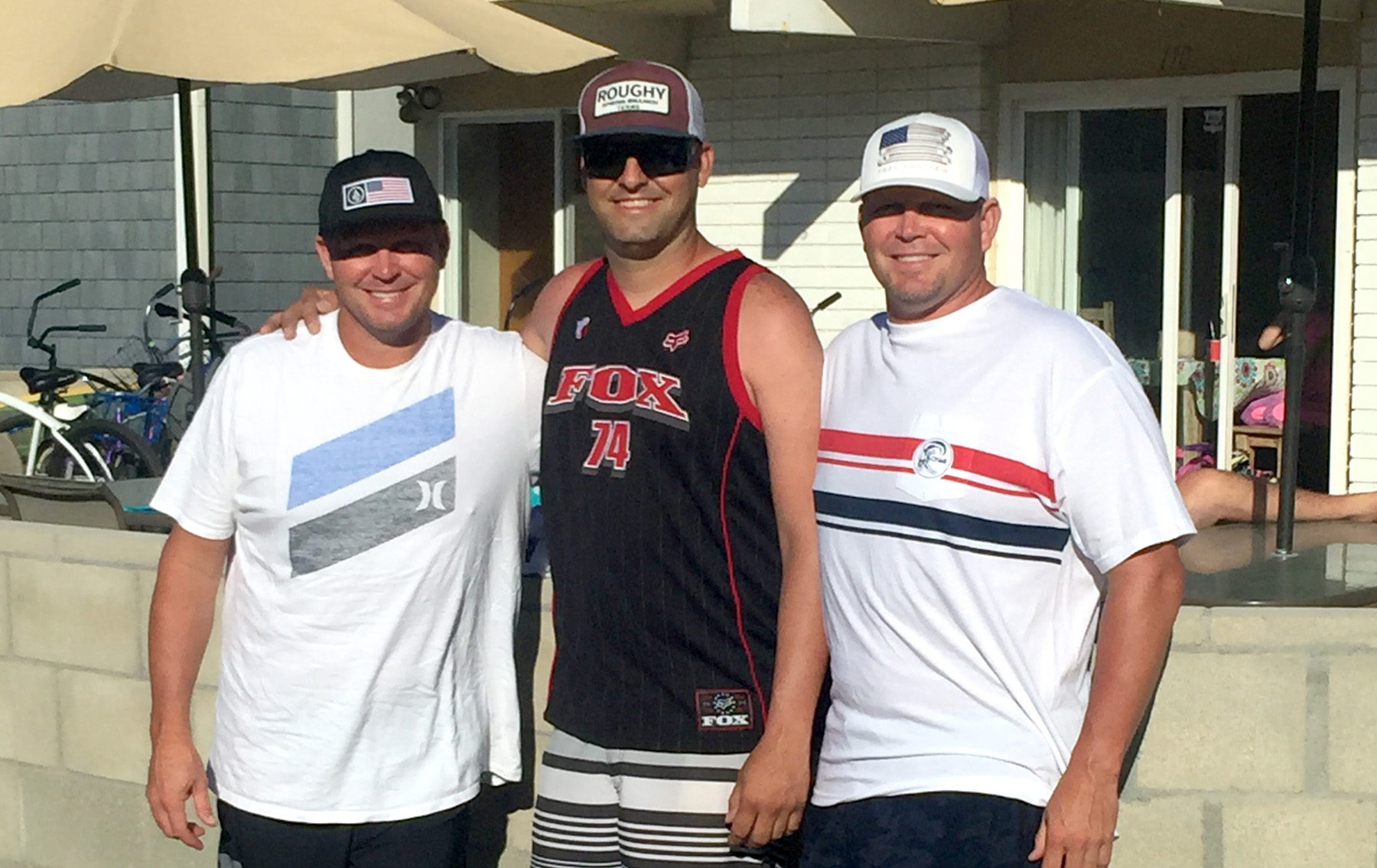 When Martin saw a group of boys who seem to be frantically digging a hole in the sand, despite not seeing a body in the sand, Martin had a gut feeling that these boys were trying to rescue the missing boy.

He ran towards the boys and, together with his uncles, began digging at the hole the boys were making. Within minutes, the trio were able to pull out of the sand but by then, the child was already grey and lifeless.

The mother was beside herself with grief but the trio did not give up. Despite seeing that the child was dead, they gave him CPR. Luckily, they were able to revive the boy who was immediately taken to the hospital where he is now, reportedly, doing fine and is expected to survive.

CPR or cardiopulmonary resuscitation is a lifesaving technique used to revive a person and is quite useful in emergencies, such as drowning or a heart attack.