He’s currently training in Las Vegas, Nevada for his upcoming fight against Carl Frampton but world boxing champion Nonito Donaire, Jr. did not hesitate to take a short trip to the Philippines to personally turn over 100 houses to the victims of Typhoon ‘Yolanda’ in Iloilo.

Accompanied by his wife on invitation from English philanthropist Greg Secker, Donaire flew from Las Vegas to Manila, arriving in the Philippines early Wednesday.

The couple then met with Secker on Thursday evening to fly to Iloilo for the turnover ceremony of the homes at the Greg Secker Foundation Village in Capinahan, Lemery, Iloilo. 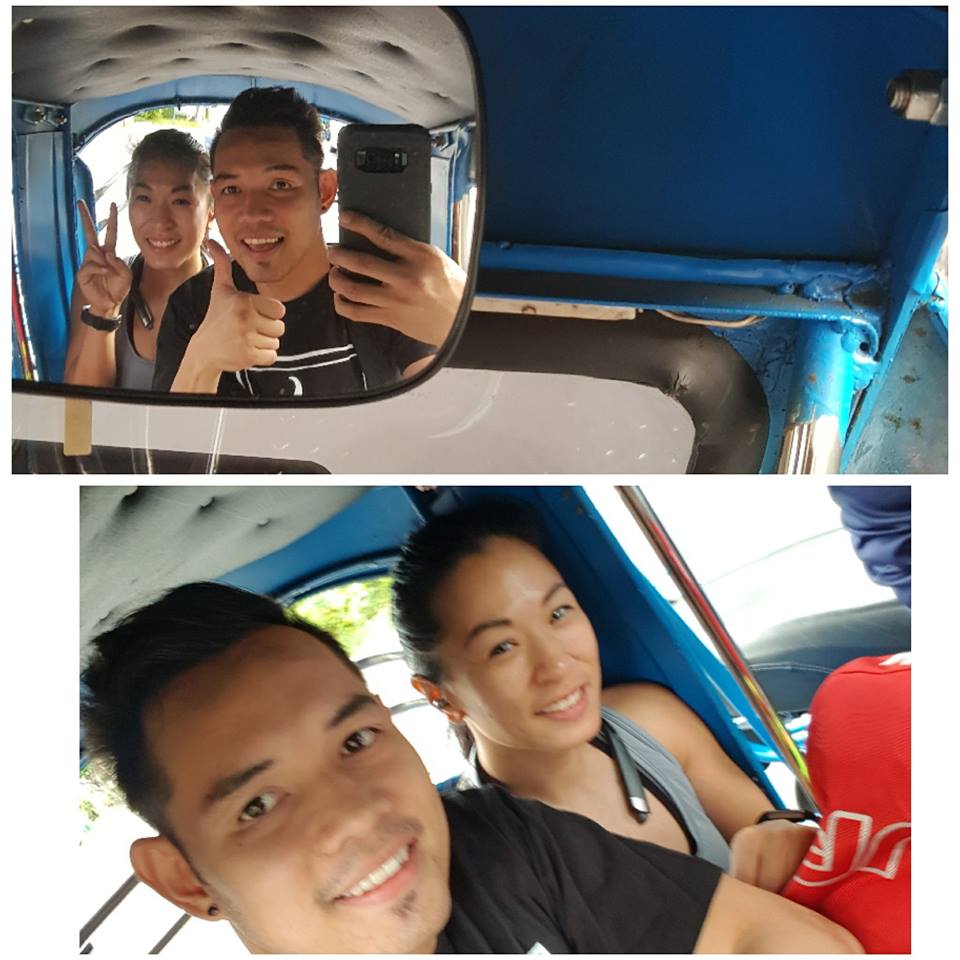 Donaire was quite pleased with the way things are going with this new project with Secker, especially because this was not his first time to donate homes to the needy. Back in 2009, he also donated Php1 million for the housing rehabilitation program that provided homes for victims of Typhoon ‘Ondoy’.

“While still in the beginning of my career, I gave wholeheartedly as much as I could to build housing for Ondoy victims. Now, it’s 2018, I’m doing it all over again. What a great way to start the year by giving back with the amazing efforts and coordination of the Greg Secker Foundation to give 100 homes,” Donaire said. 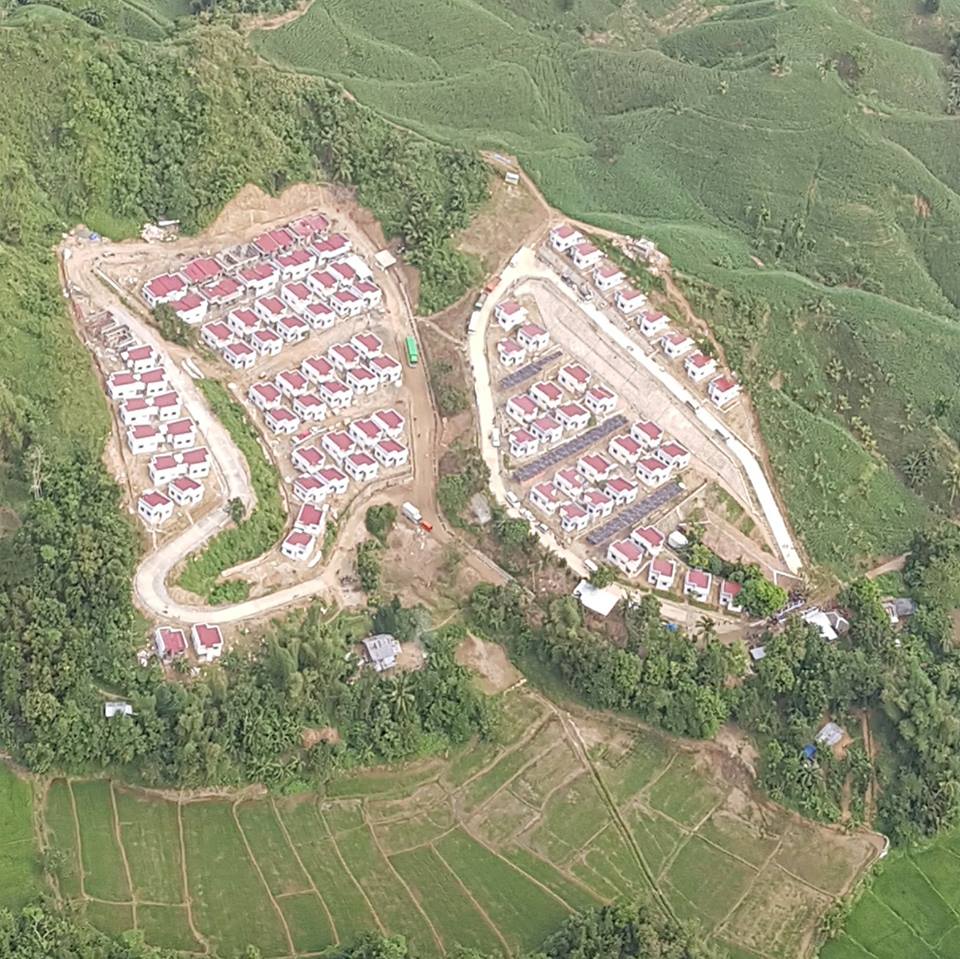 Someone later introduced Donaire to Secker who had planned on helping victims of Typhoon ‘Yolanda’ have a home to call their own in the wake of the devastation they experienced in 2013. Under his initiative called “Build A House, Build A Home”, Secker partnered with a Filipina named Rosario Sanico who was doing a similar program in Iloilo.

Secker helped identify the location in Lemery as the relocation site and began seeking funds for the program, with Donaire later donating money for the program. 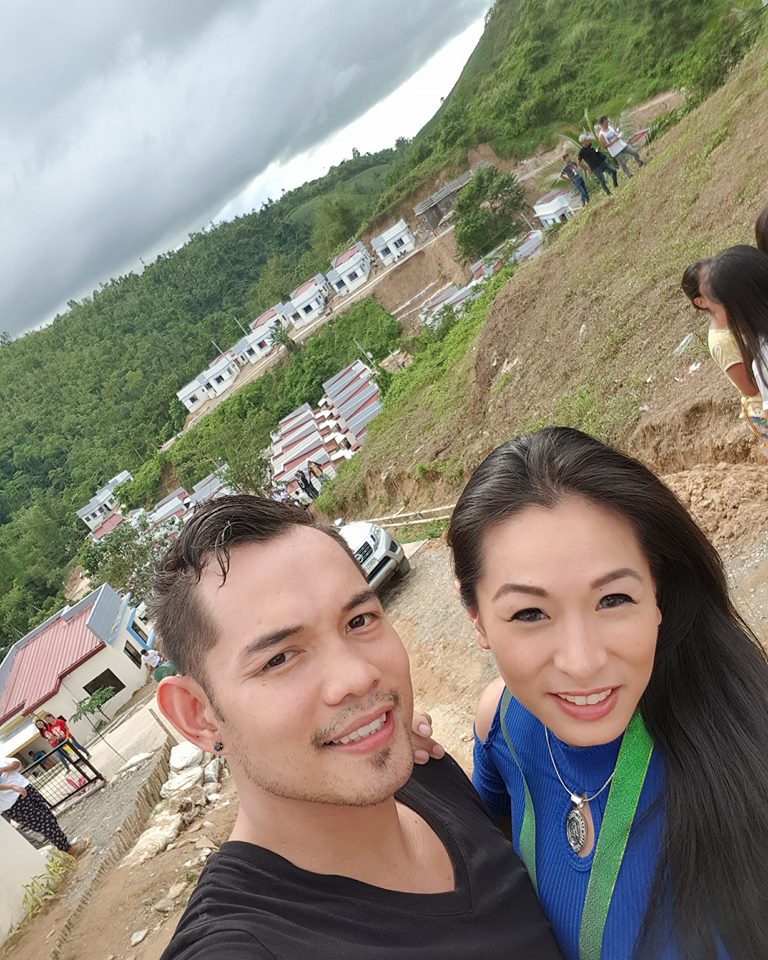 Donaire hopes to give more in the future.

“We need to have a voice. In boxing, fighters aren’t just fighters. We can do so much more beyond inspiring people with what we achieve in the ring. A friend hooked me up with Greg who invited us for the Iloilo turnover. I’m looking at the bigger picture, what we can do to create more homes for the less fortunate, maybe 1,000 more homes, how we can make an impact on the lives of people,” he said.