Do you frequently check out yard sales in your neighborhood? If you do, then be sure to keep your eyes peeled not only for good finds but for potential treasure.

This blog post is about the story of a family who had the once-in-a-lifetime experience of purchasing a simple ceramic bowl from a yard sale not knowing that they actually went home with a majestic piece of history. 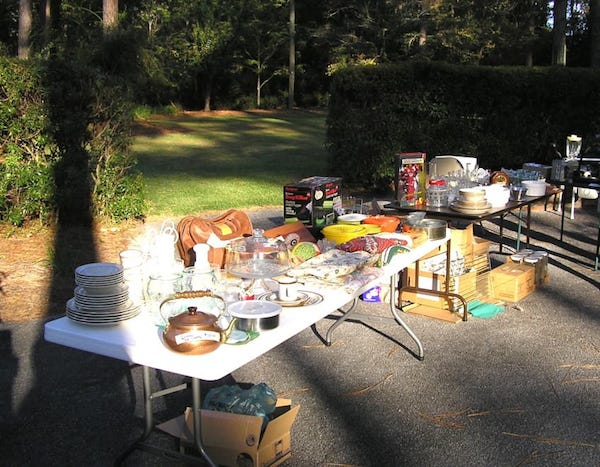 By Fpm (Picture was shot by myself.) [GFDL or CC-BY-SA-3.0], via Wikimedia Commons

According to ReshareWorthy’s report, this happened back in 2007 when a family in New York dropped by a yard sale to shop. Among their purchases was this beige-colored bowl which they bought for the cheap price of $3. The bowl had a gorgeous floral pattern and measured 5 inches. 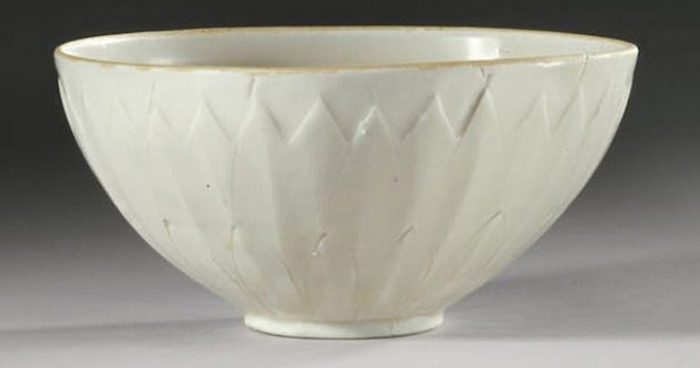 Perhaps not surprisingly, the family didn’t give the bowl much thought and it eventually sat on the living room’s mantel for years.

However, they later developed an interest about the bowl’s origins and so they wanted to find out more about it. Much to their shock, an assessor told them that they actually have a rare treasure in their possession.

“At the time, the purchaser had no idea that they had happened upon a 1,000-year-old treasure.”

Unknown to the family, the floral ceramic bowl was actually a “Ding” Bowl from the Northern Song Dynasty in China. It was such a rare antique which prompted Sotherby’s to point out that “only one other bowl of the same form, size and almost identical decoration is known; the piece in the British Museum London.” 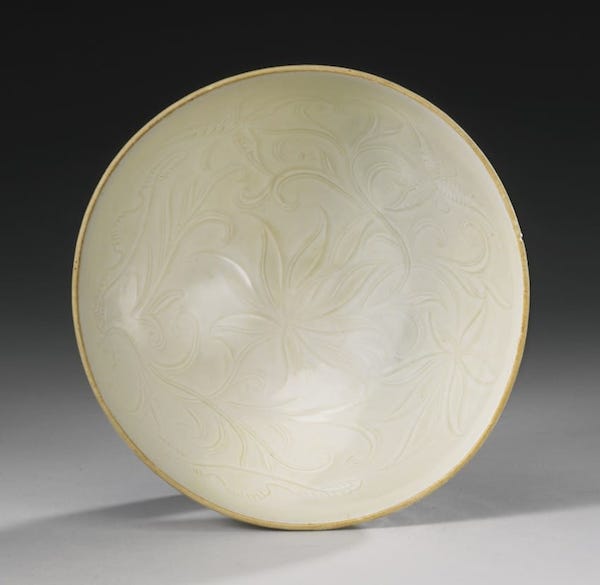 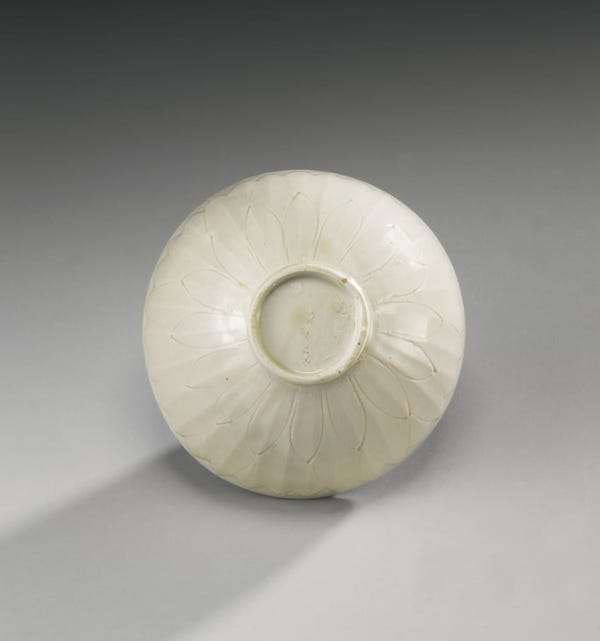 For sure, the family is satisfied with their sale while those who sold the item at their yard sale are probably regretting it now.