Home
News
News & Culture
Body of Girl from the 1800s, Found Perfectly Preserved under a House

Construction workers renovating a home in San Francisco, California discovered a coffin under the concrete floor. They would soon find out that this child was from the 1800s!

According to NTD Television, Ericka Karner had asked some workers to renovate her house but they discovered the coffin beneath the concrete floor.

Since they had no idea as to the name of the child, they first named her ‘Miranda’ but non-profit organization Garden of Innocence would later identify her as Edith Howard Cook, a child who was 2 years and 10 months old after poring over various records for over a year. 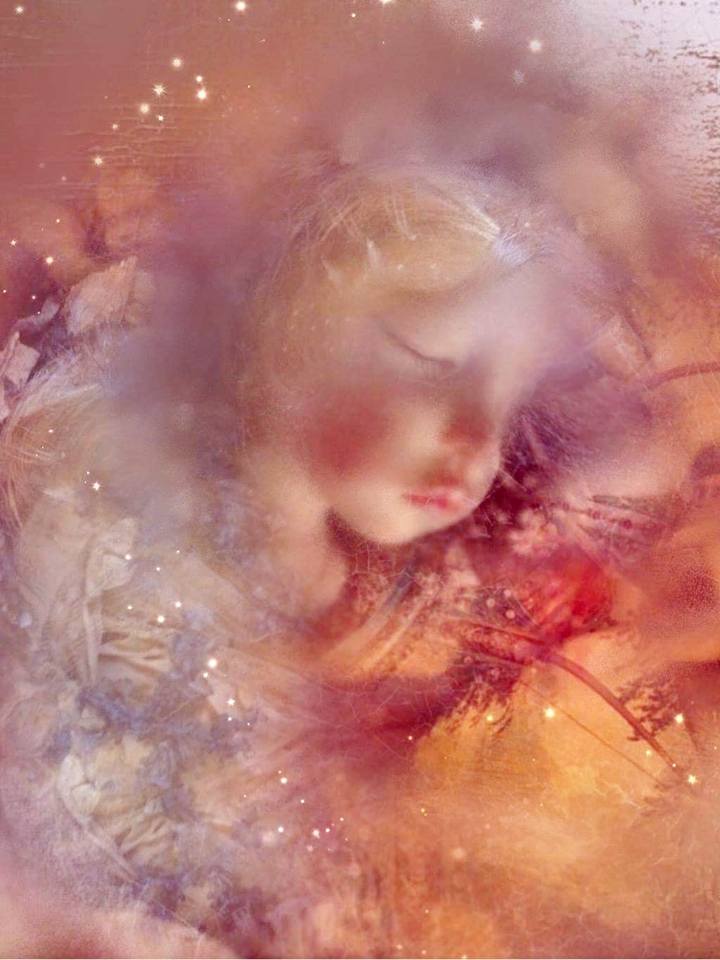 Based on history records held by the Garden of Innocence, it was revealed that this child died of malnourishment on October 13, 1876.

To know for certain whether she was Edith or not, the organization requested Peter Cook, identified on record as the girl’s grandnephew, to undergo a DNA test. The results came positive.

The records also showed that Edith was the first daughter of a socially prominent couple. It is rather a mystery that the girl would die of malnourishment, considering the social status of her parents.

As to the other mystery of why she was buried under the house now owned by Ericka, it was revealed that the area used to be the Odd Fellows Cemetery. In the 1930s, the cemetery was relocated and the bodies were moved to the new location but it turned out Edith’s tomb was overlooked. Perhaps because it was so small? 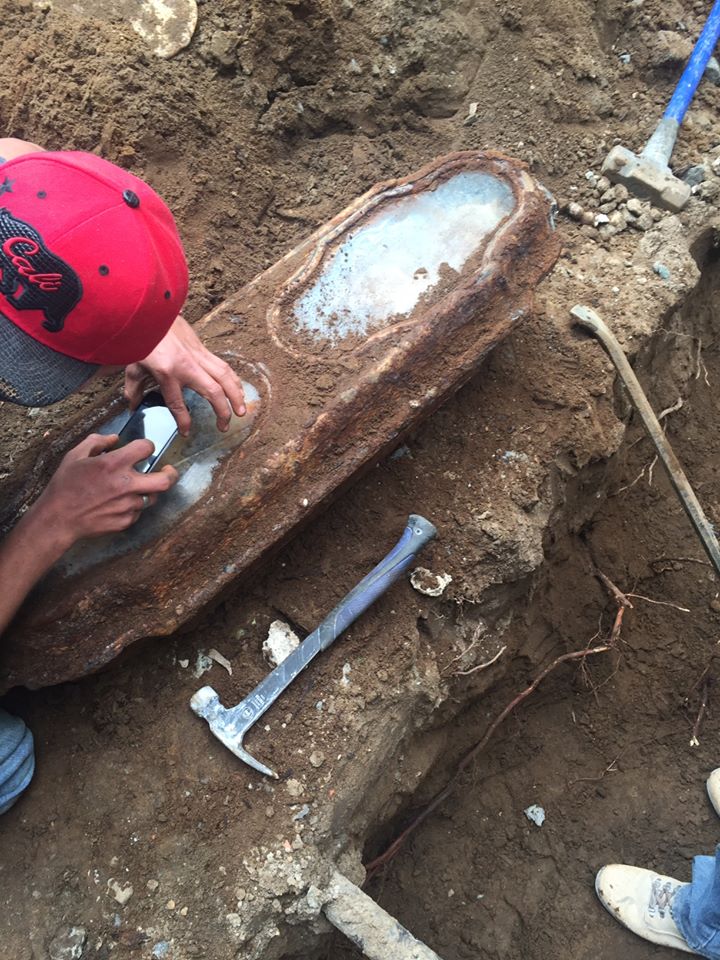 The body was so perfectly preserved in the small coffin that it was hard to believe the child came from the 1800s. If not for the DNA test, it would have been difficult to believe she didn’t die just a few days before her body was discovered.

With the aid of donations amounting to $10,000, Garden of Innocence was able to give Edith a proper burial.