A couple from Chongqing, China recently went viral for being the perfect complement for each other. The husband is blind and the wife is crippled but by working together, they get to go places and work in their farm.

Cao Shucai is blind but he becomes the ‘legs’ for his crippled wife, Xu Houbi; he carries her in a basket on his back. While that might sound crazy because he is blind, she actually acts as his ‘eyes’. They have been doing this incredible teamwork for nearly 30 years that they are so adept at it they can actually navigate 30-cm wide field paths between their plots without falling down or even hurting the plants. 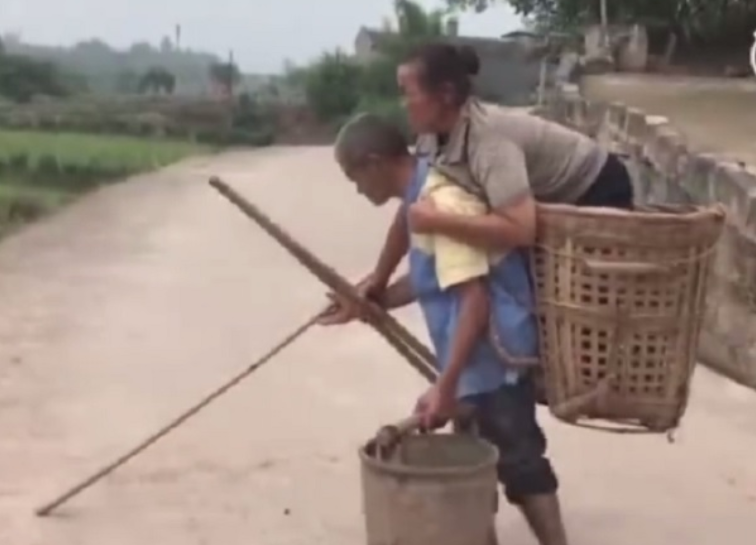 Each day, Shucai would put on the basket on his back. Houbi climbs inside the basket and the two would go to the fields. Armed with a stick, Shucai begins to walk and Houbi would guide his hand from time to time so he knows where to step.

She also gives him verbal warnings about dangers in the path but they have become so good at this that she doesn’t even have to talk much about what he should do on the road. 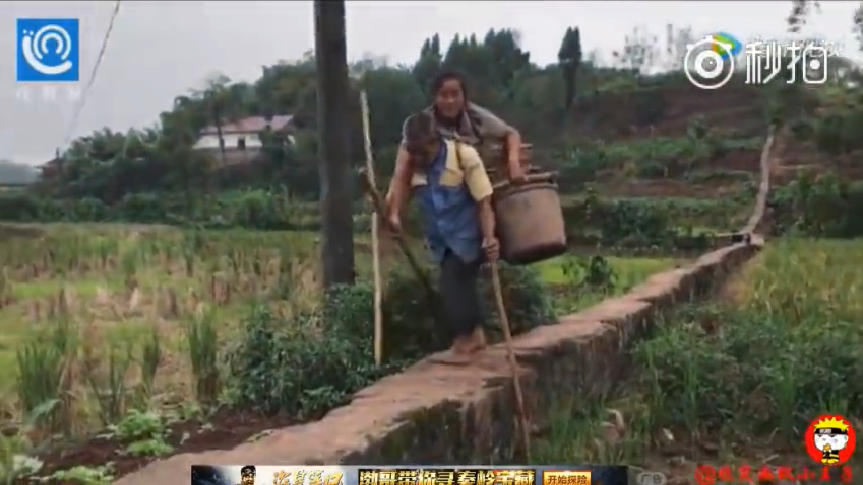 Their neighbors were quite amazed with these two who have earned the moniker as the “Basket Couple”. A lot of people expressed admiration that they were able to achieve a lot of things just by working together – this is certainly the perfect example of teamwork, eh?

It turned out the two wasn’t always like this. According to Facebook page People’s Daily, China, Shucai had lost his eyesight in 1988 while his wife couldn’t walk due to rickets. Instead of giving up, they managed to figure a way out to continue living a normal life even with their disabilities – isn’t that incredible?

Since they are already quite old, a lot of people grew concerned about their welfare but Shucai promised to continue carrying his wife as long as there is strength left in his body…