Back in 1976, Billy Joel released the apocalyptic sci-fi song “Miami 2017” which talked about the downfall of New York City as told by someone who survived the catastrophic event. While it was a particularly morbid song about the singer’s vision of 2017, it was also quite popular – and he often sings it in concerts and shows throughout the years.

Forty years after the song was released, Billy finally got to sing the single to welcome 2017 in Fort Lauderdale, Florida – just some 30 minutes away from Miami.

It would have been more exciting to have him sing the song in Miami but there are still over 360 days left in 2017 and we’re quite sure he’d get the chance to do it in Miami before the year ends! 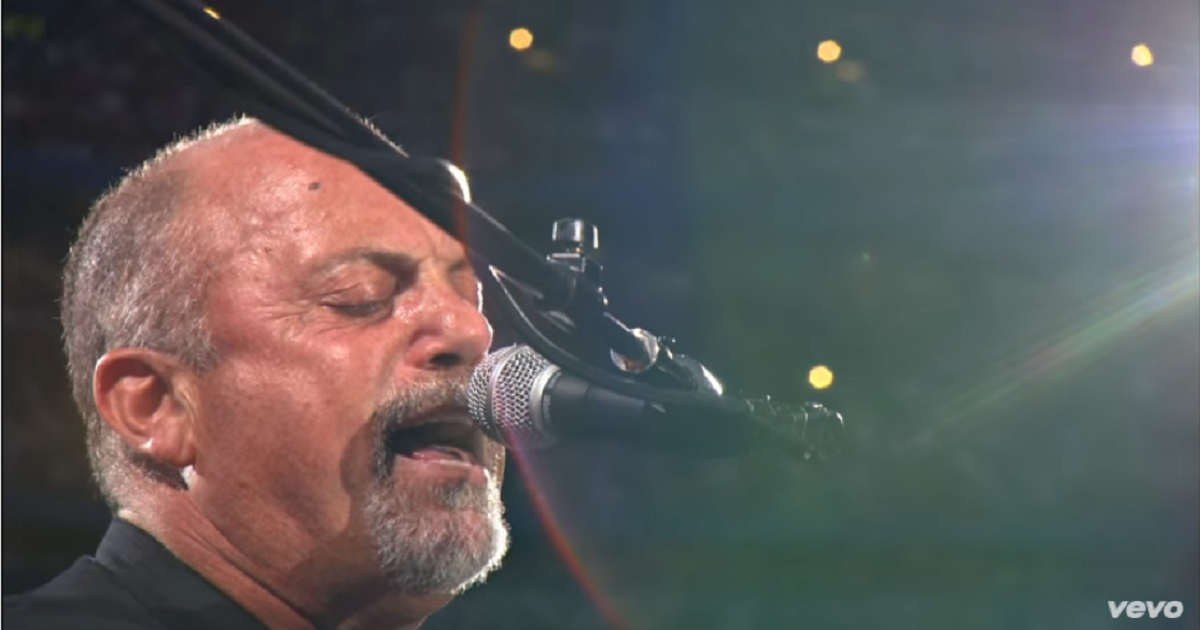 Of course, it was a rather morbid song to choose in welcoming the new year but “Miami 2017” was such a hit that it was but expected that Billy Joel will sing this year – though we definitely didn’t think he would do it to welcome 2017!

Thankfully, the lights are still on in Broadway, the Empire State building hasn’t fallen, and Manhattan hasn’t been sunk to sea! Whew!

LYRICS: Miami 2017 (Seen The Lights Go Out On Broadway)

Seen the lights go out on Broadway

And life went on beyond the Palisades

They all bought Cadillacs

And left there long ago

They held a concert out in Brooklyn

To watch the island bridges blow

They turned our power down

And drove us underground

But we went right on with the show

I’ve seen the lights go out on Broadway

I saw the ruins at my feet

You know we almost didn’t notice it

We’d seen it all the time on Forty-second Street

They burned the chuches up in Harlem

But no one really cared

It always burned up there before

I’ve seen the lights go out on Broadway

The boats were waiting at the battery

The union went on strike

They never sailed at all

They sent a carrier out from Norfolk

And picked the Yankees up for free

They said that Queens could stay

They blew the Bronx away

And sank Manhattan out at sea

You know those lights were bright on Broadway

That was so many years ago

Before we all lived here in Florida

Before the Mafia took over Mexico

There are not many who remember

They say a handful still survive

To tell the world about

The way the lights went out

And keep the memory alive