A shot of Rachel Hollis wearing a bikini at the beach quickly went viral on Facebook for a very surprising reason: women empowerment and self-love!

You would have thought a lot of people would bash her for wearing a bikini and flaunting her “ugly” stretch marks – the internet has that reputation! But this wonderful story shows the opposite. She was praised for her bravery and for sharing a story that inspired others to love their own bodies and accept those stretch marks as a part of themselves. 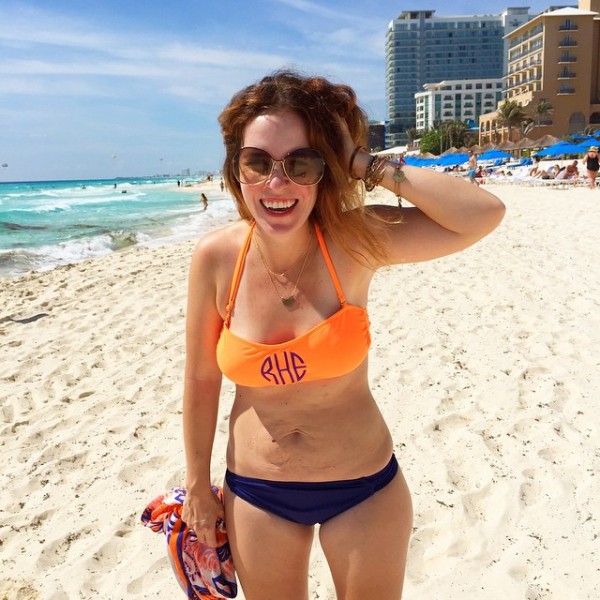 The caption also did wonders to other women’s self-esteem…

The post soon became viral, shared by almost 60,000 netizens and liked by over 440,000 within just a week after Rachel shared it on Facebook.

One of the women empowered by the post shared her own comment; this soon became the most liked, earning over 8,000 likes.

Stretch marks and flabby tummies are among the downside to pregnancy and child birth. Although there are some women who are lucky enough not to get lasting marks, most women are scarred for life.

What’s amazing about these scars is that most women, including myself and Rachel above, feel proud because these show just how blessed we are for the chance to become mothers. Even in Rachel’s post, some women commented how they would have loved getting stretch marks, if only they were lucky enough to be granted kids of their own.