Bikers are not really a favorite in the highway, with many car owners complaining about how they easily cut many vehicles just to get ahead even if everyone was in a hurry. Of course, that’s a matter of perspective – and many car owners and drivers don’t really mind letting these bikers go right ahead. After all, they do have smaller, slimmer vehicles that could easily weave through traffic.

But one biker was recently hailed a hero for saving the life of a girl having an epileptic fit in heavy traffic. 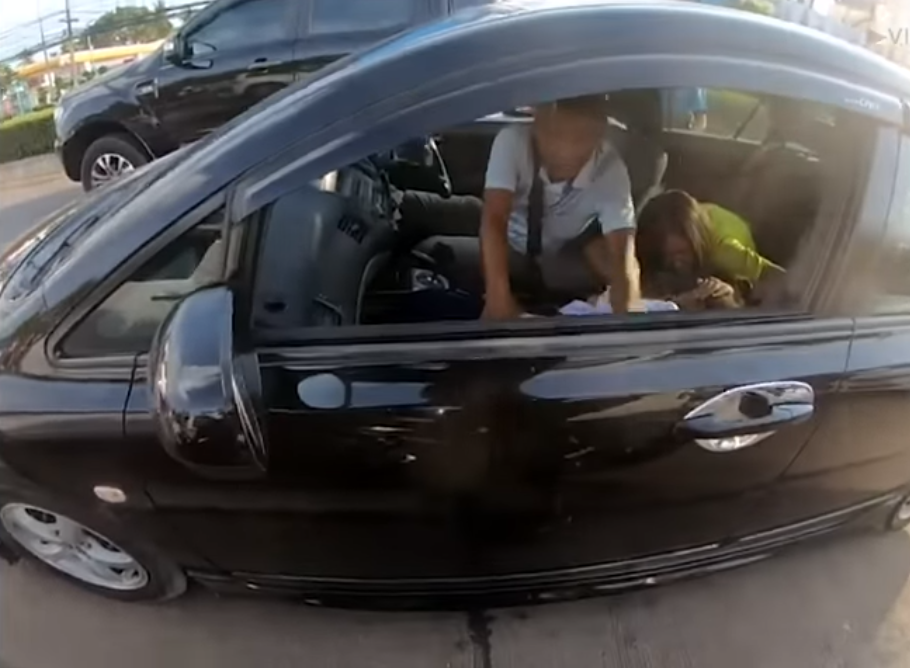 Sorachat Sadudee, 51, had just picked up his two daughters from school in Phitsanulok, central Thailand, but they were stuck in traffic on their way home. Some minutes later, 8-year-old Kaimook complained that she was not feeling well. Soon, she was having seizures.

Worried about his youngest daughter, Sorachat decided to take her to the hospital, but they were stuck in a heavy traffic jam. With Kaimook already starting to foam at the mouth, Sorachat got scared but the vehicles ahead are not moving an inch. 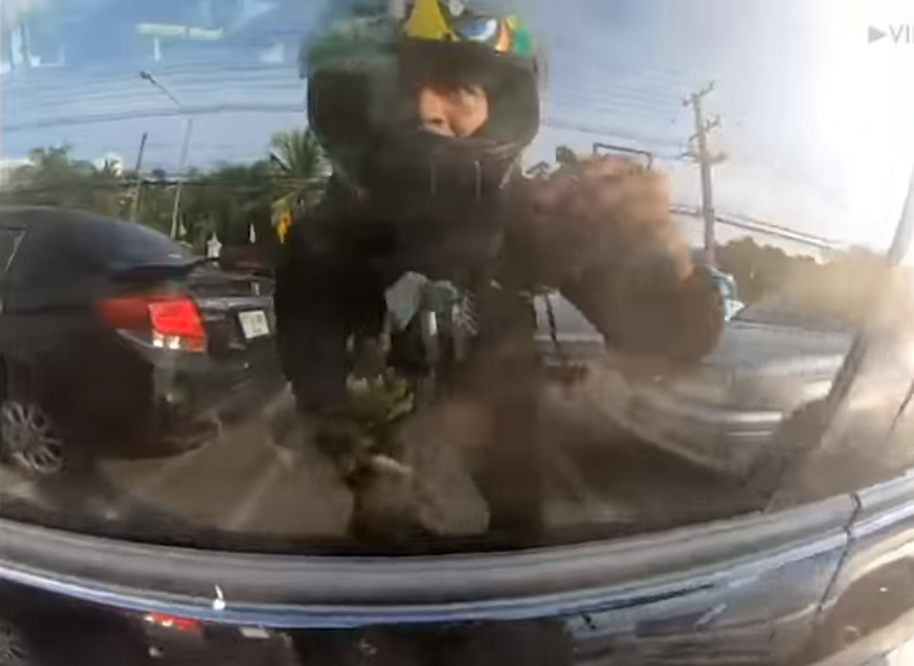 At this point, Sorachat rolled down the car windows and shouted for help.

Itthiphon Petchphibunpong, 28, was just passing by on his motorbike when he heard Sorachat’s cry for help. He rushed to the vehicle. Seeing the gravity of the situation, he moved ahead to tell the other vehicles to make room for the stricken dad’s vehicle to move to the shoulder. 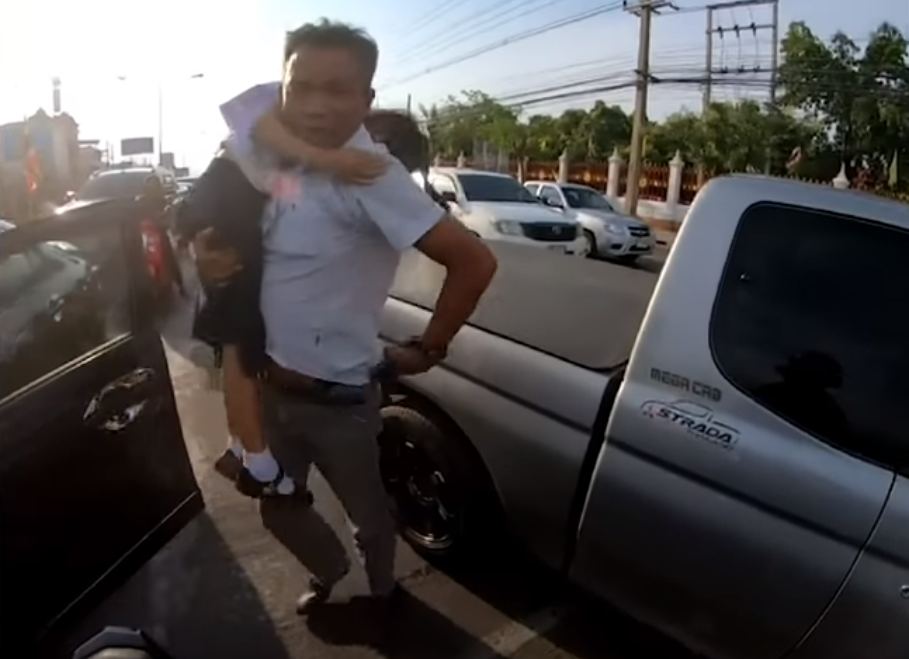 Once Sorachat was able to park the vehicle, Itthiphon motioned for him to carry his daughter and he drove them to the nearest hospital. It took them just about 4 minutes to reach the hospital – and the panicked dad could not help but express gratitude over the biker’s kindness. He couldn’t have reached the hospital with his daughter that quickly, if not for the biker’s help. 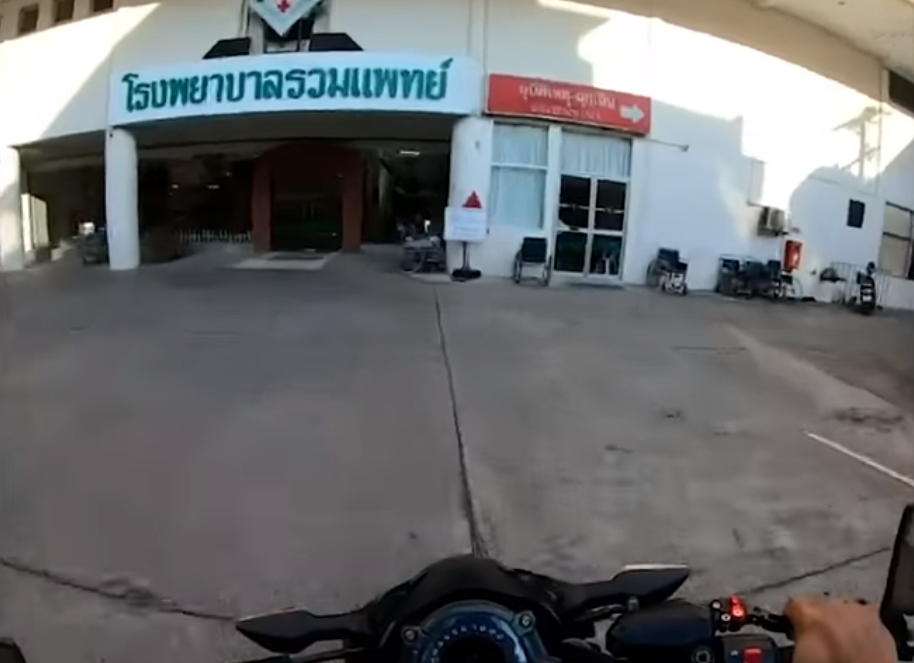 “I couldn’t thank him enough for his kindness. He saved my daughter’s life. As soon as she is fully recovered, I’ll take her to meet him and thank him again in person,” Sorachat said.