The LGBT community is a fun and loving community with their hearts in the right places. They stand strong and composed, beautifully braving all the negative things that are being thrown at them.

In a world full of hatred and negativities, it is nice and heartwarming to see companies promote love and acceptance.

In the recent ad of Bench, they were able to tug at heartstrings of the LGBT as well as all the parents who were able to watch. 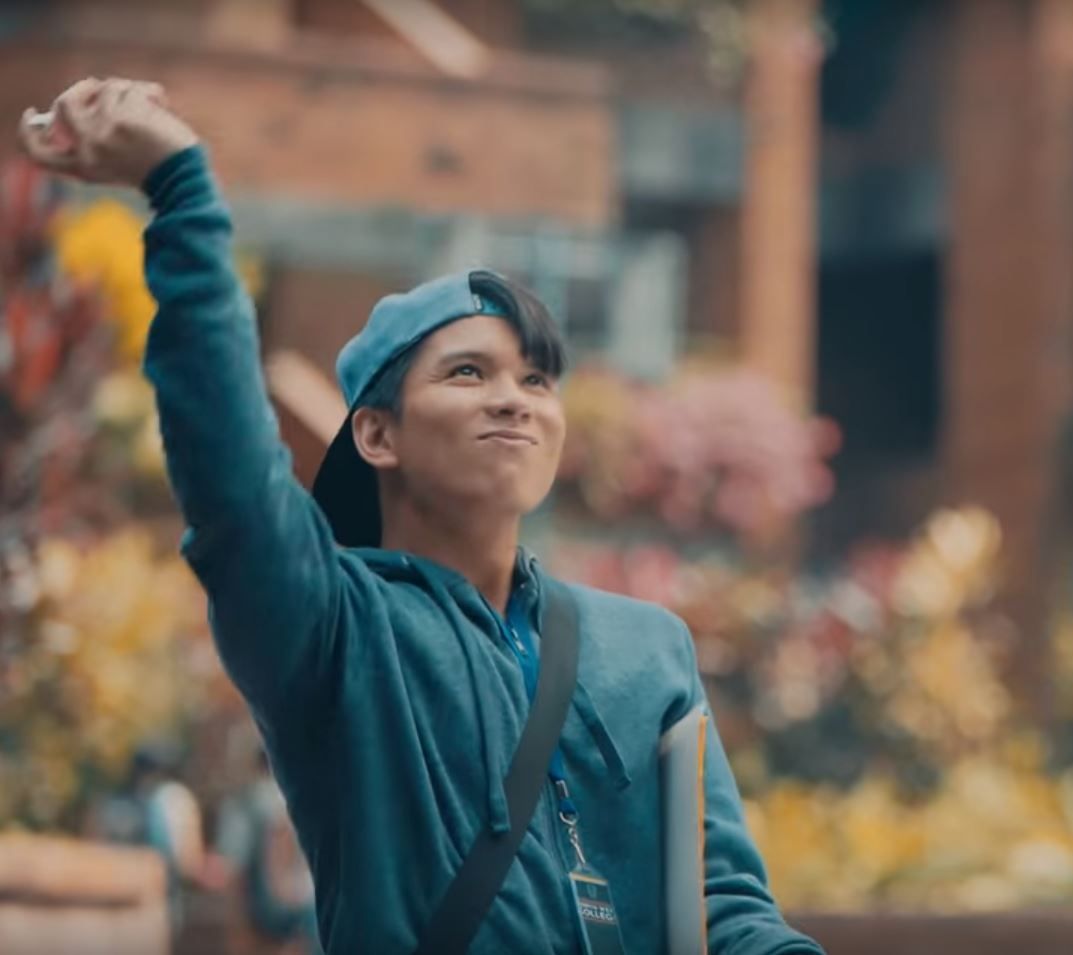 The ad starts with a boy being brought to school by his dad. He acts manly as he says goodbye but as soon as the older man was gone, the real perky side gets out. 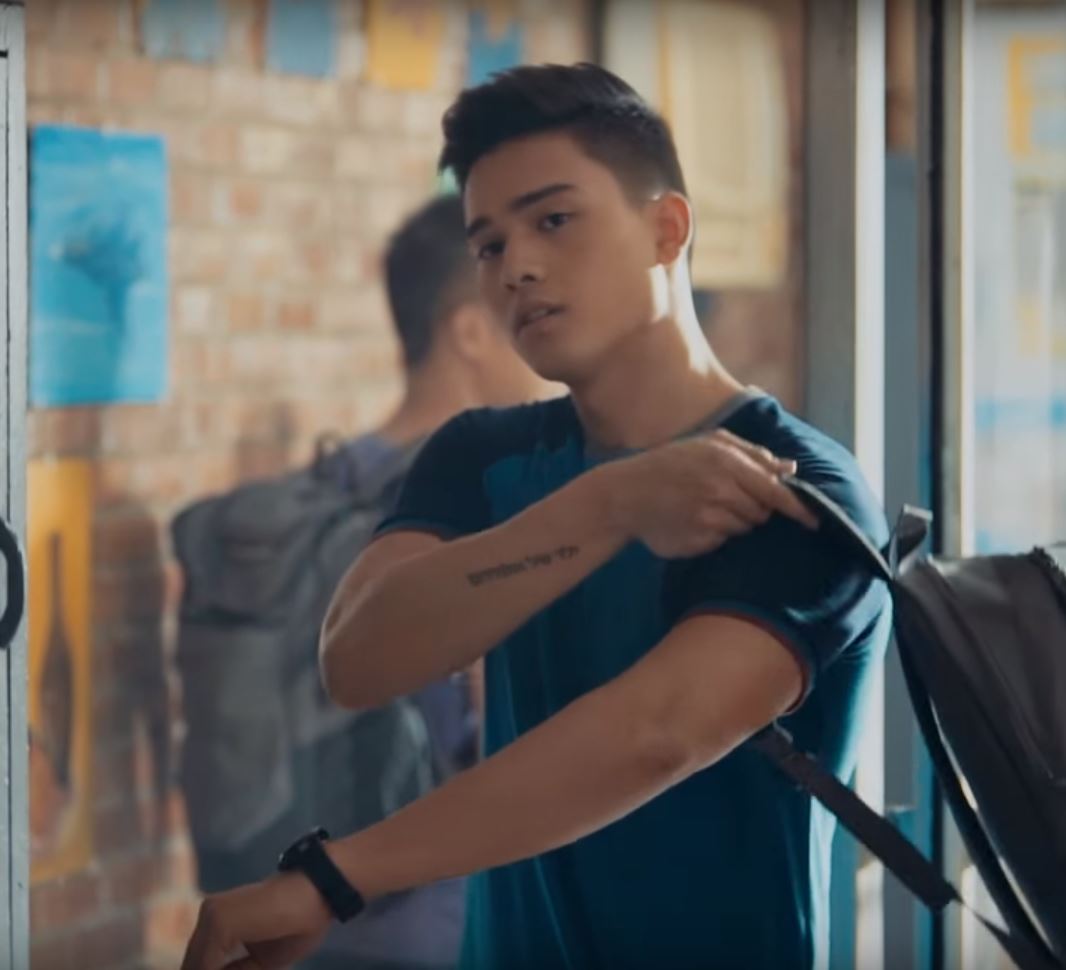 He sprays on “So In Love” perfume by Bench and went on with his school day. Throughout his school day, a “leading man” was introduced, and the perky boy can be seen with his mouth falling just at the sight of his crush.

At the end of the day, the teen is seen putting his cap back on and paying respect to his Dad. How this ad managed to include good manners and respect in addition to the main message is quite refreshing, you can already feel your eyes water – a bit. 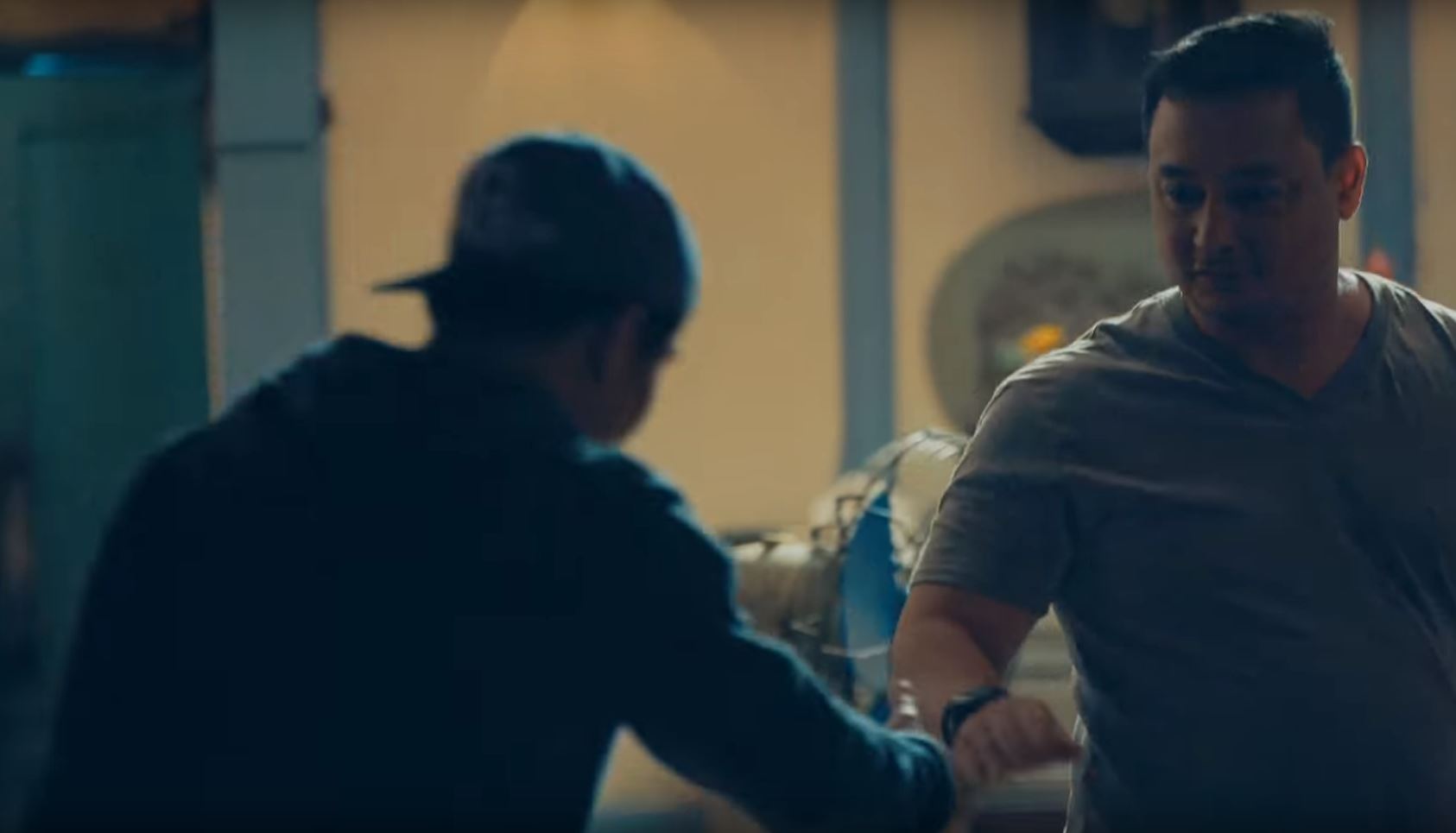 The dad then notices his cologne and say jokingly that his son smells like girls. The son, not wanting to disappoint his dad, lies and say that girls are just flocking to him at school.

This went on for days, with his guy crush seemingly getting closer to him, and his dad always being supportive. 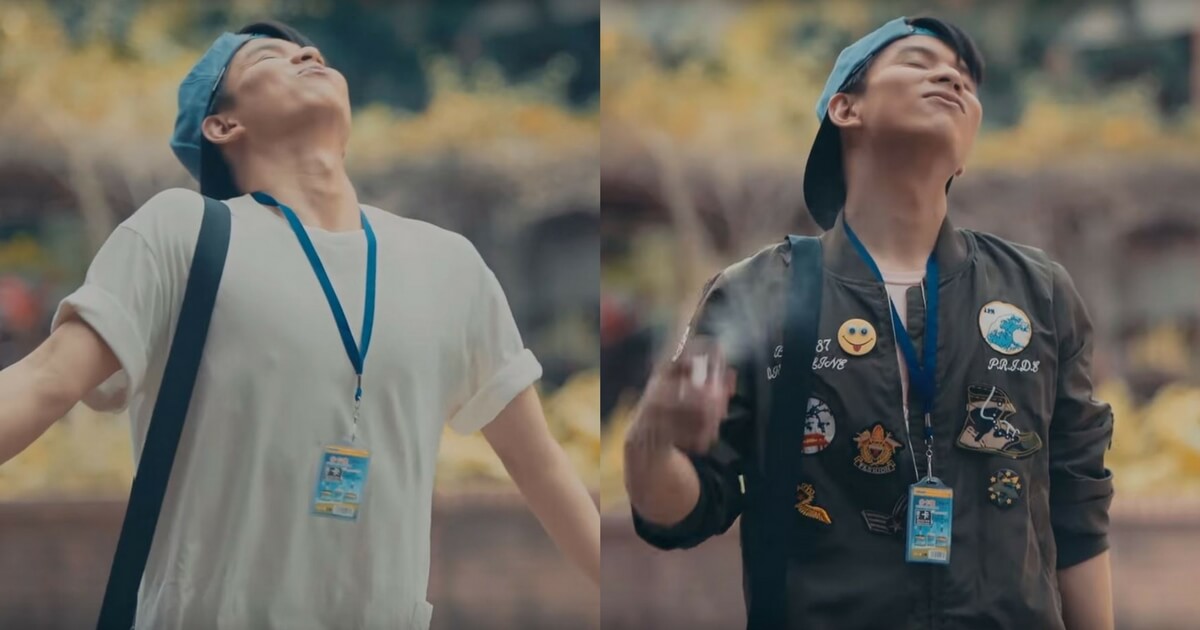 Scenes like this can make even the toughest person smile, the closeness of these two men are so touching that you can just feel the father’s love oozing.

One day, when he tried to spray his perfume when his dad was gone, he realized he finished the whole bottle and was not able to spray some on. 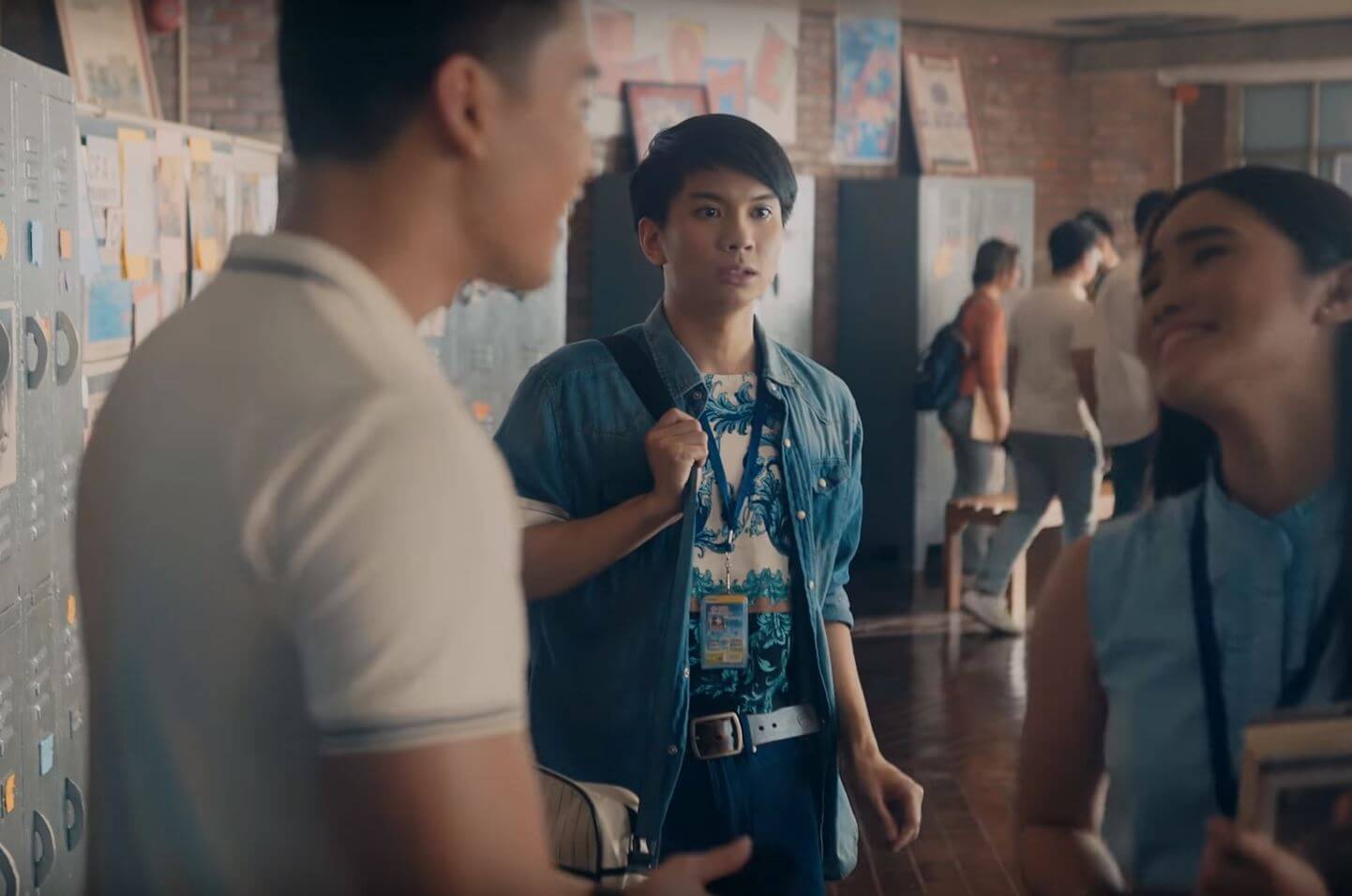 This is also the day that his heart broke. Oh, I can’t help but whimper for this sweet boy.

When he got home, just one look – or rather, just one smell from him, and his dad knew. 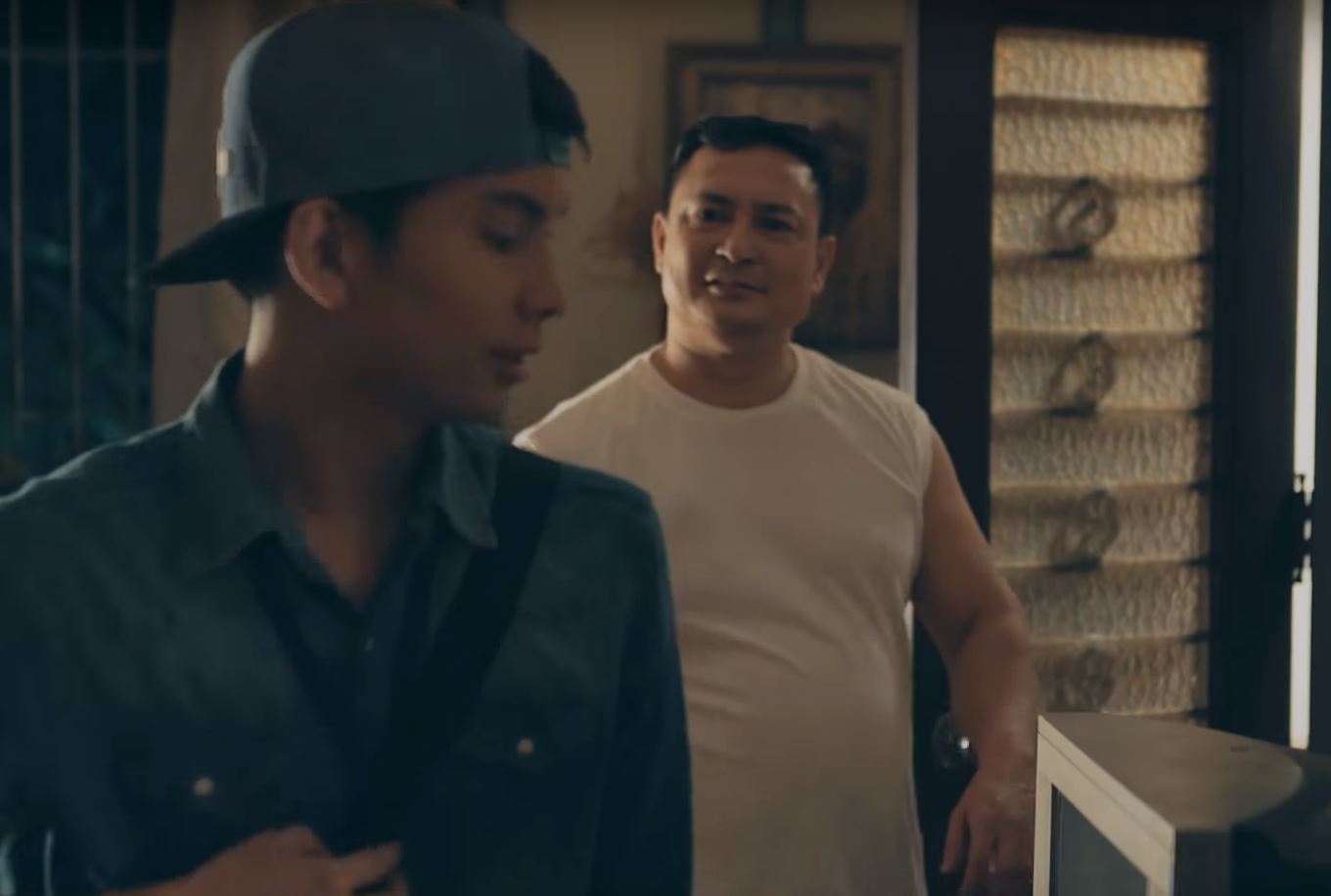 The dad asks when he will open up, and he just said “Next time nalang po, pa.”

Even this broken-hearted kid can still show respect in the highest way possible, oh! We are crying with you!

When he went on to go inside the house, he notices a new bottle of his cologne with a note from his dad.

The note? Well, it just opened the dam in my eye. Why am I bawling like this? I love this ad! 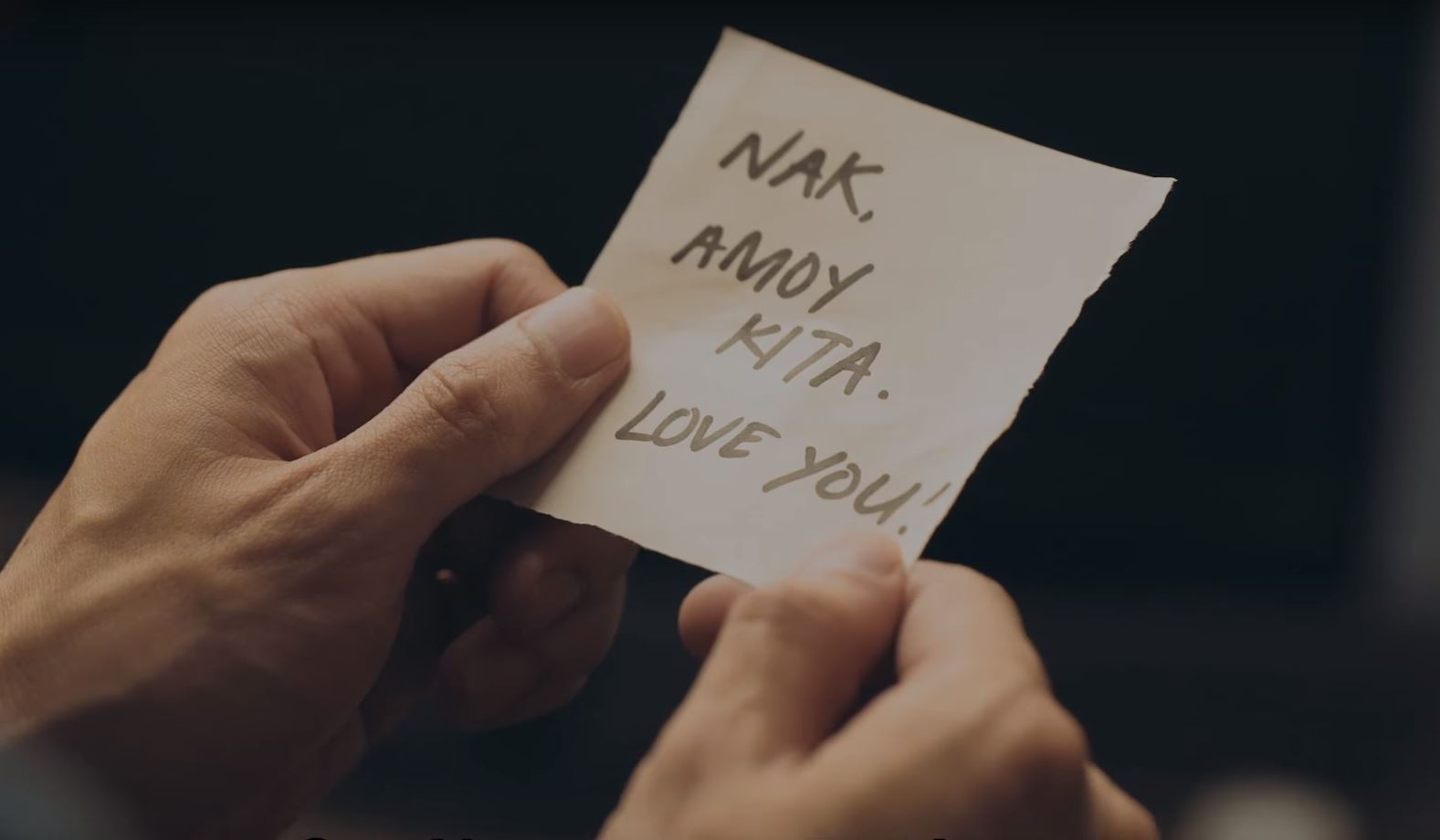 It turns out the dad already knew his secret all along and there was never a need to hide it from him. This unconditional and powerful love that his dad exhibited is all we need in the world right now.

Watch the video here, while I go and look for my hanky: