The scantily-clad warriors were seen marching through the streets of Beijing holding food boxes. According to a report by The New York Times, the models, who were mostly from Russia, were supposed to project an image of health in celebration of the company’s first year anniversary. 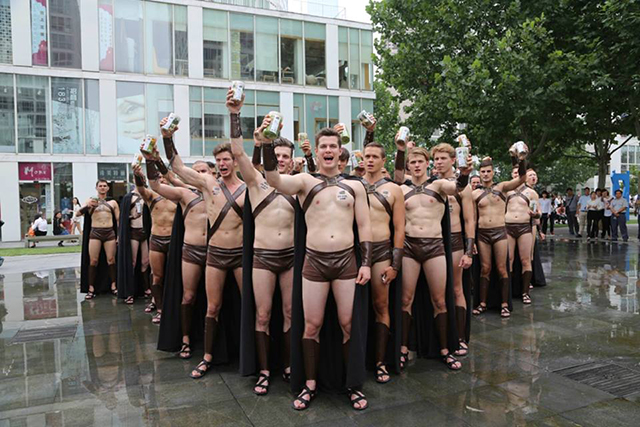 Of course, the publicity stunt attracted a swarm of admirers and onlookers. 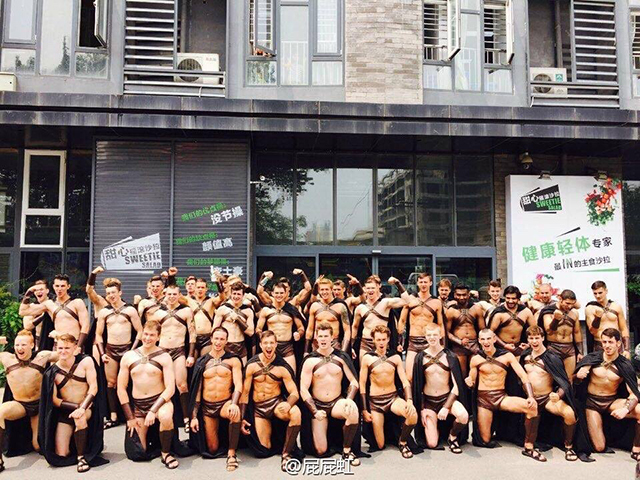 They were supposed to deliver salad lunches to office workers. But apparently, that part of the publicity stunt didn’t happen.

It was all fun and games until the police arrived at the scene.

After receiving a “mass complaint”, Beijing cops immediately asked the “Spartan warriors” to disperse. However, the shirtless models ignored several warnings prompting the police to arrest them. 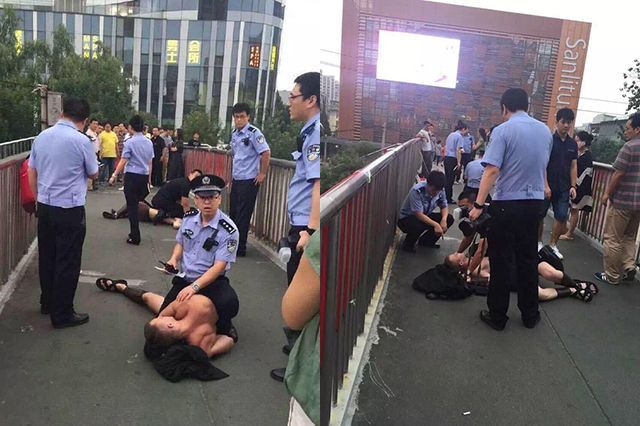 Apparently, the organisers weren’t able to secure a permit for the event.

According to The New York Times, Salad Sweetie had issued an apology for the stunt.

“After yesterday’s incident, we have come to realize that we lack experience in coordinating major events as a start-up company,” it said. “We have worked out all misunderstandings with the police,” it said in a statement.

Who are the Spartans?

Focused on loyalty to the state military and service, the Spartan culture carried out the Agoge system which stressed duty, endurance, self-control, obedience and discipline.

Healthy male Spartan citizens participated in Agoge and devoted their lives to military sevice. They regard loyalty to the state as the most important value.

Female Spartans often receive formal education. They engage in sports competition such as wrestling, javelin-throwing and dancing to attract males. They don’t play any role in the military.