A beggar has recently gone viral for his kind deed to a girl who had no money for fare back home.

According to netizens Arah Matampale, she was riding a jeep on her way home at around 9PM last June 30 when some of her friends called to her when the vehicle stopped in front of Perpetual Biñan (University of Perpetual Help System Laguna) in Biñan, Laguna in the Philippines.

She hurriedly went off the jeep to be with her friends so they can go home together – and the jeep rushed away. It was only a few minutes later when she realized that she had given a Php100 bill ($2) to the driver and he did not give her any change.

She had no money left in her bag and wallet for fare back home! What’s worse is that her friends didn’t have extra cash as well but only had money to pay for their own fares. She immediately regretted hurrying to them because she now has no money to get back home. 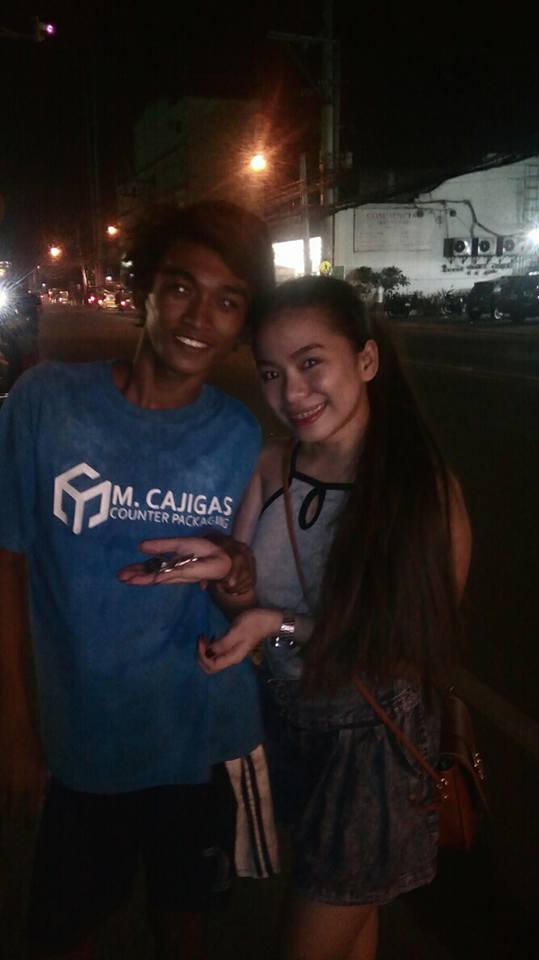 Fate must have seen this opportunity to laugh at her because a beggar would soon approach her, asking for money. She laughed and told the beggar, who she identified as gay, that she does not have any money and that she might even consider asking for alms herself so she could have money to pay for the jeepney ride.

At first, the beggar didn’t believe her but when she told him that she honestly had no money and that he should just ask for alms the next time he sees her, he realized she was telling the truth. So, instead of insisting on asking money from her, he gave her some coins instead so she could go home safely! 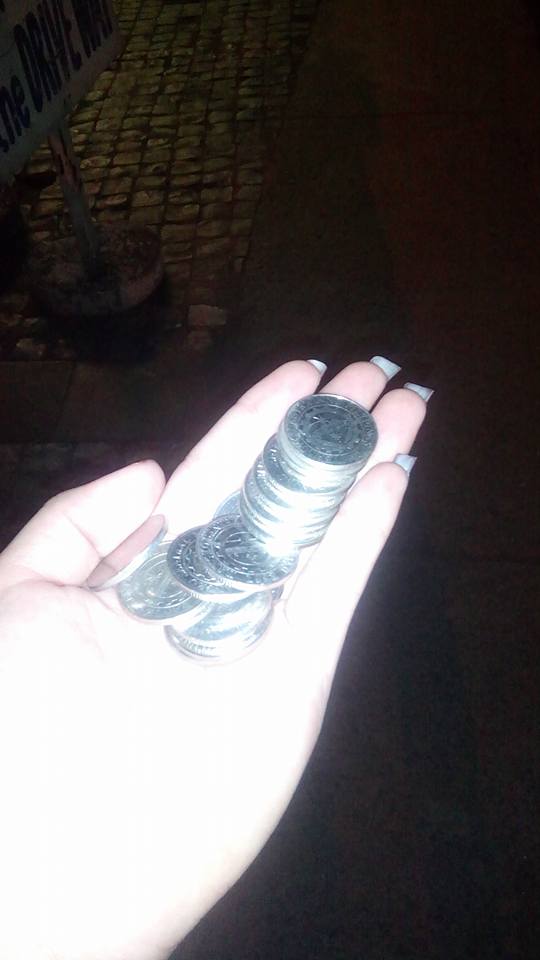 Matampale friends laughed at her for accepting money from a beggar but she was quite thankful for this kindhearted gay who helped her out in her time of need. She hopes to treat him the next time she sees him but the gay was not there when she went back, with people telling her the group was picked up by DSWD.