Home
News
Weird News
Because They Met Online, Parents Name All Their Kids with ‘Dot Com’

Picking a name for your kid can be quite challenging, but a couple who met online thought that naming all their three kids with ‘Dot Com’ is perfect for letting everyone know about their love story through their kids! Oooops.

How did you name your kids? There are many people who try to research about the most popular names to use for their kids while others want to be as unique as possible. Some are influenced by their idols, such as celebrities, while others make up their own names, using a combination of the couple’s names or even from things they like. 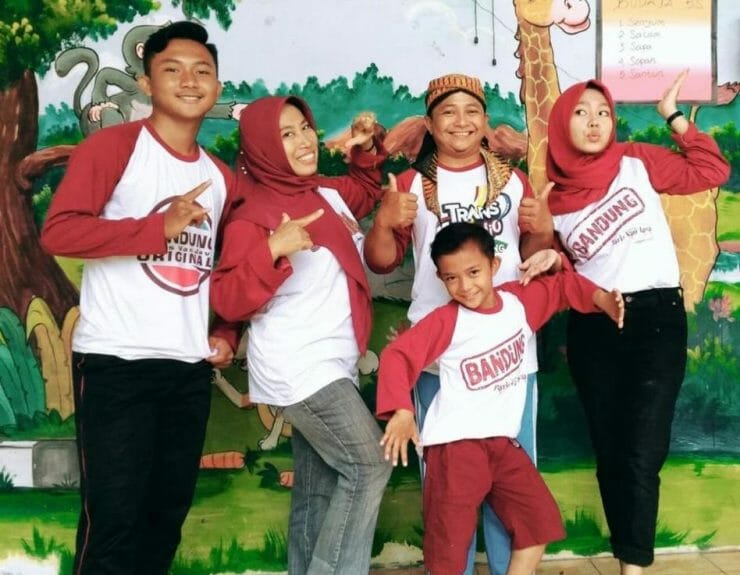 A couple in Indonesia on a chatting platform called Alamak.com in 1999. Even though they only met online, the two fell in love for real and eventually got married. Because they met online, the couple thought that it would be great to add ‘Dot Com’ to their children’s names to honor this part of their love story.

So, they named their children as Salsabila Shofwah Alamak Dot Com, Mustaghfirin Nazhmi Ramdhan Dot Com, and Daffa Fawwaz Robbani Dot Com. While the ‘Dot Com’ made their names sound unique, the kids didn’t like the strange name when they were younger. However, they eventually got used to the name and now feel proud of the uniqueness of their names.

“My parents shared, that they met on social media using a chatting platform called Alamak.com in 1999. At first when I was younger, I felt ashamed to use my name but as I grew, my name became something to be proud of,” explained Ramdhan Dot Com. 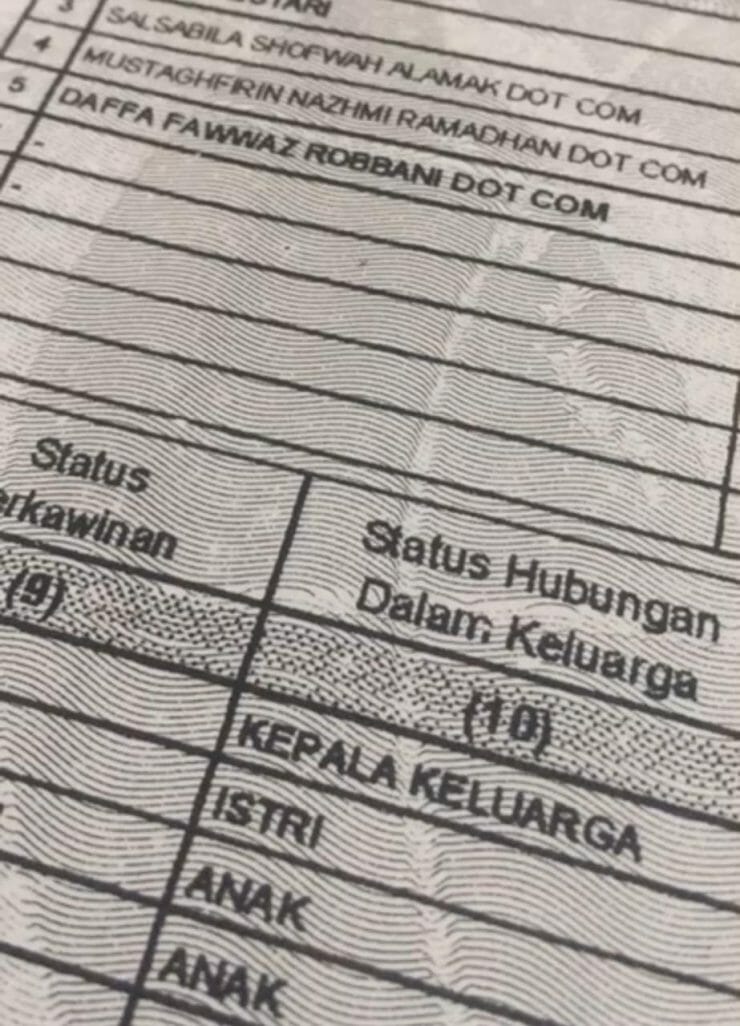 What Does “Dot Com” Mean?

Dot Com or dotcom comes from the “.com” used at the end of the URL for a website. The “com” in “.com” is actually short for “commercial” since the first .com users were businesses. For non-commercial websites, domain names could end in other symbols, such as “.org” or “.info” or “.net”.