Home
News
News & Culture
Because His Bride is “Too Ugly”, Runaway Groom Attempts to Drown Himself

Arranged marriages exist in many countries worldwide including India, Pakistan, Japan, China and Israel. Instead of tying the knot because of pure romantic love, marriages are arranged for practical purposes.

Of course, this system of marriage has its pros and cons.

A groom from China who attempted to drown himself as means to escape his “ugly” bride showed to us the downside of arranged marriages. 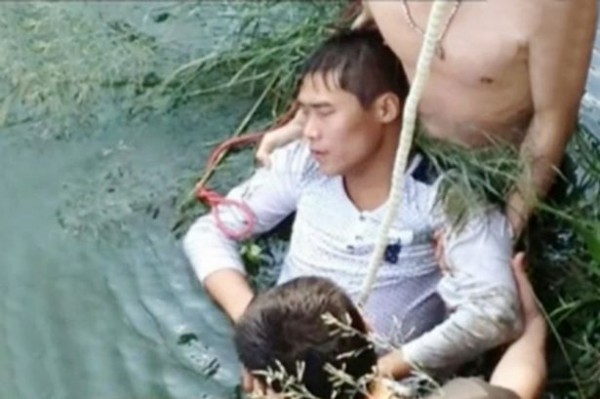 Kang Hu, 33, was not really impressed after seeing Bride Na Sun, his 30-year-old bride for the first time. After apologising to Na, Kang fled the ceremony held in Shiyan City in China and attempted to do the unthinkable.

Hours later, the runaway groom was found floating in the river bank. He was unconscious and fully clothed when he was rescued. Kang was rushed to a nearby hospital where his condition was declared stable. 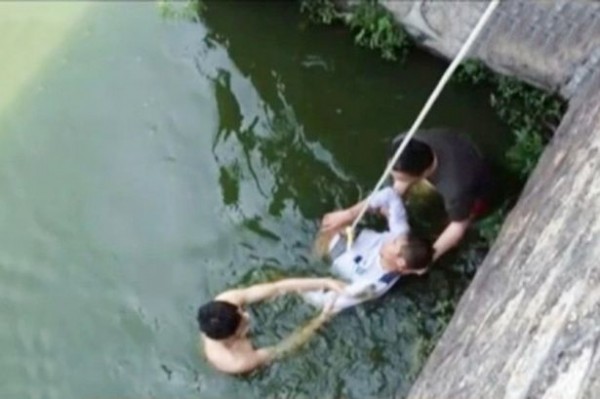 In an interview, Kang revealed why he opted to commit suicide rather than marry Na.

“I feel bad about what happened but when I saw her she wasn’t what I had expected and I realised she would be bad for my image.”

“My parents had arranged this and I couldn’t see any way out apart from suicide,” he added.

Although arranged marriages are not very common in China these days, some families still practice this old tradition.

There are several stages involved in this system of marriage in Chinese culture. Here are some of them: