Last year, the beautiful Dara Mae Tuazon became a hot topic on social media not just because of her beauty but also of her golden heart.

A student taking up Bachelor of Elementary Education at the University of the East in Sampaloc, Manila, Tuazon spent her free time with the street kids near the school, teaching them how to read, write, and count.

What started out as a group of three kids would soon grow. The neighborhood kids loved the beautiful young teacher who was teaching them things they know nothing about because they weren’t in school. 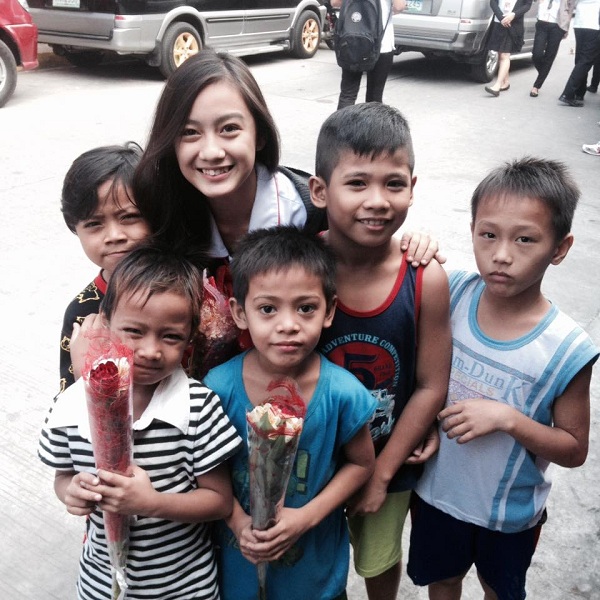 Using her own money and sometimes supplies she gets from her home in San Fernando, Pampanga, Tuazon slowly became a popular figure in the area as the street kids’ volunteer teacher. Soon enough, the 3 students turned into 35!

Her kind deed did not go unnoticed for too long. In March 2017, someone snapped a photo of Tuazon and shared on UM Freedom Wall where it quickly went viral.

People praised the young lady for her heart of gold, saying she is an angel sent for these street kids. Many admired how she didn’t mind mingling with the grimy, most likely smelly kids. Instead, she looked beyond their appearance and knew that they needed her help. 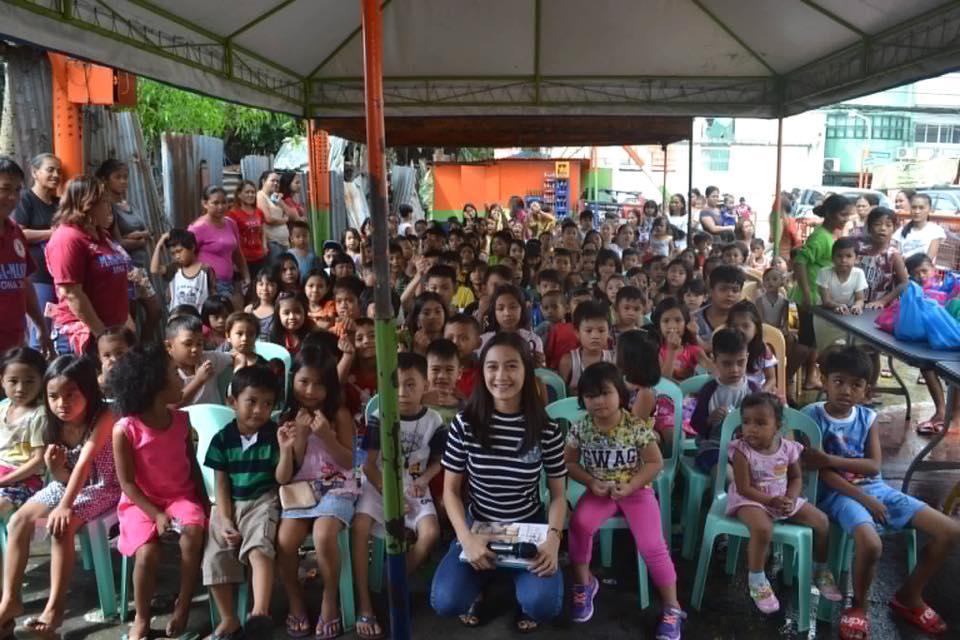 This paved the way for Tuazon’s recognition on the national level as she was recently conferred The One Philippines (TOP) Humanitarian Award, the first recipient of the award in the Philippines.

TOP is a subsidiary of The One International Humanitarian Award, an award founded in 2017 by David Harilela, a businessman and Rotary International member in Hong Kong. 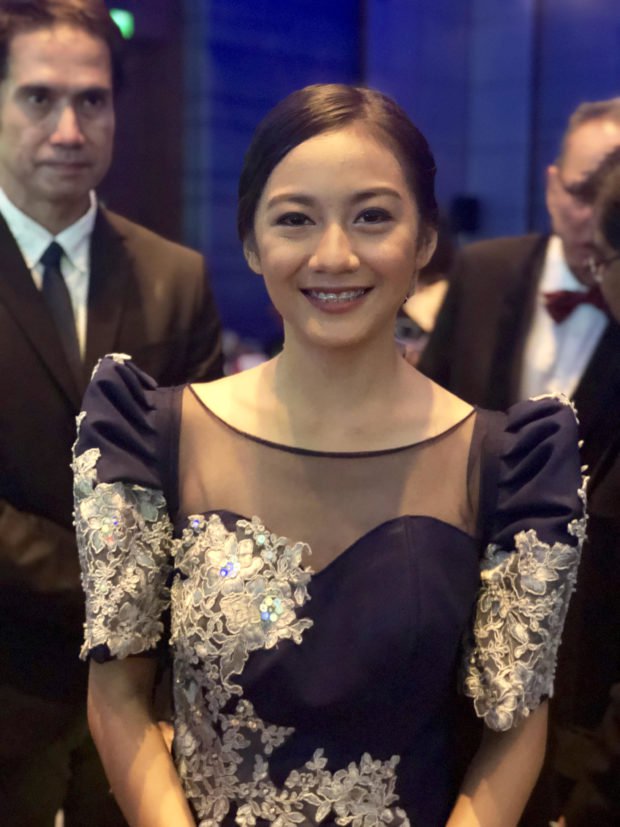 For winning TOP, Tuazon received not just a Php1.5-million grant for her advocacy, Bangketa Eskwela Foundation Inc., but also got Php250k in additional prizes from those who believed in her cause. She will also represent the Philippines on the international level and could win $100,000 (Php5 million) in prizes!