Anisa Zani, 23, catches criminals in Albania for a living but her alluring beauty has captured the hearts of netizens across the world.

She is dubbed by several blogs as the “most beautiful policewoman in the world” and was voted as one of the most beautiful women in her country, Albania.

Despite the positive attention that her good looks are getting from the media, the hardworking policewoman thinks this is slightly annoying.

In her job as one of the members of an elite, quick intervention team called Shqiponjat assigned in Albanian capital Tirana’s most dangerous districts, including the so-called “drug village”, remaining relatively low profile is quite important. 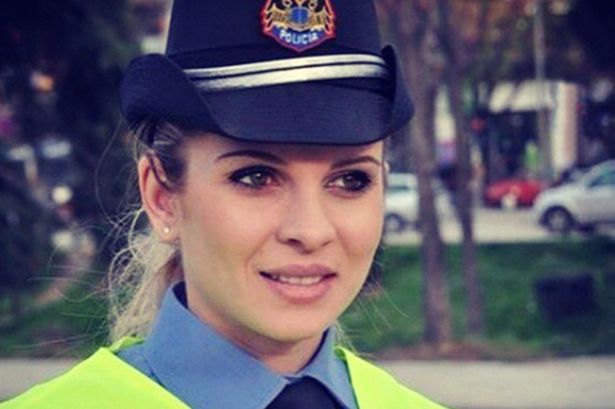 Still, Anisa does not think of her beauty as a curse but a gift from God; however, she just wants the people to focus on her skills as a policewoman, not her beauty.

Indeed, this gorgeous lady is a tough one. In fact, she was part of the team which raided drug village Lazarat, resulting in the arrest of several crime lords and Mafia bosses. In that raid, Anisa was part of the assault team – and she managed to survive gunfire and grenade attacks. For her role in the raid, Anisa earned a promotion and is now ranked as inspector! 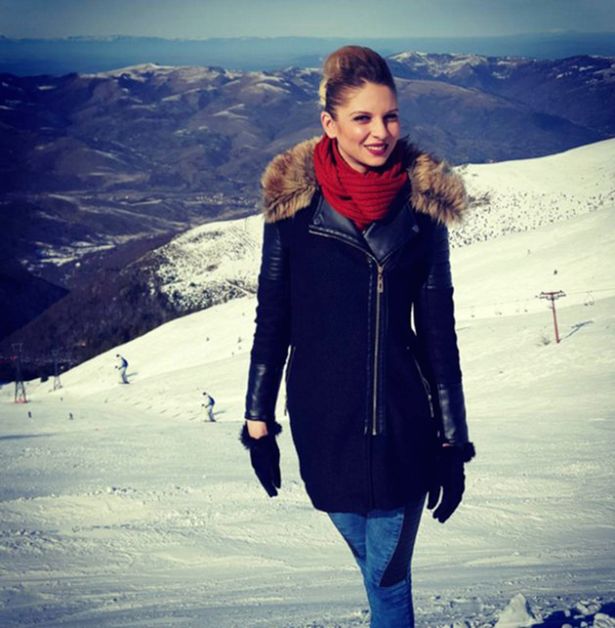 So, is this lady afraid of anything? Apparently not! But she still feels safest in the arms of her fiancé. She said, “No uniform is as strong a shield as the shield of love.”

Women in the Police Force

In many countries, there are women in the police force; though they might play more limited roles compared with their male counterparts.

While many countries consider male and female police officers as equal, there are also countries where women are prohibited from entering the police force or other armed forces. 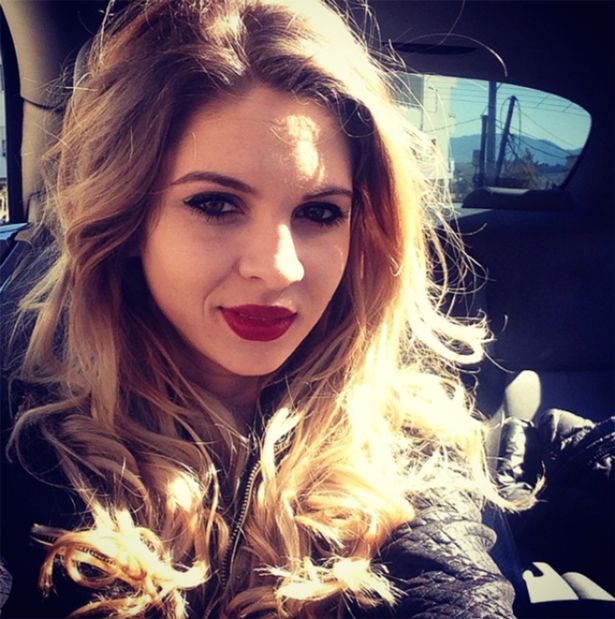 In the Philippines, there are hundreds of women in the police force – and there are a lot holding high ranks though we have yet to see a woman ruling the force as the top-ranking general.