In the Philippines, many have this notion that only boyish ladies or lesbians apply for jobs in the military and other positions in the armed forces but several beautiful ladies have proven this as false over the years.

One of the beautiful ladies who broke the stereotype recently went viral after it was revealed that she was the only woman who joined the SWAT training for class 39-2017 ‘ALAKDAN’. 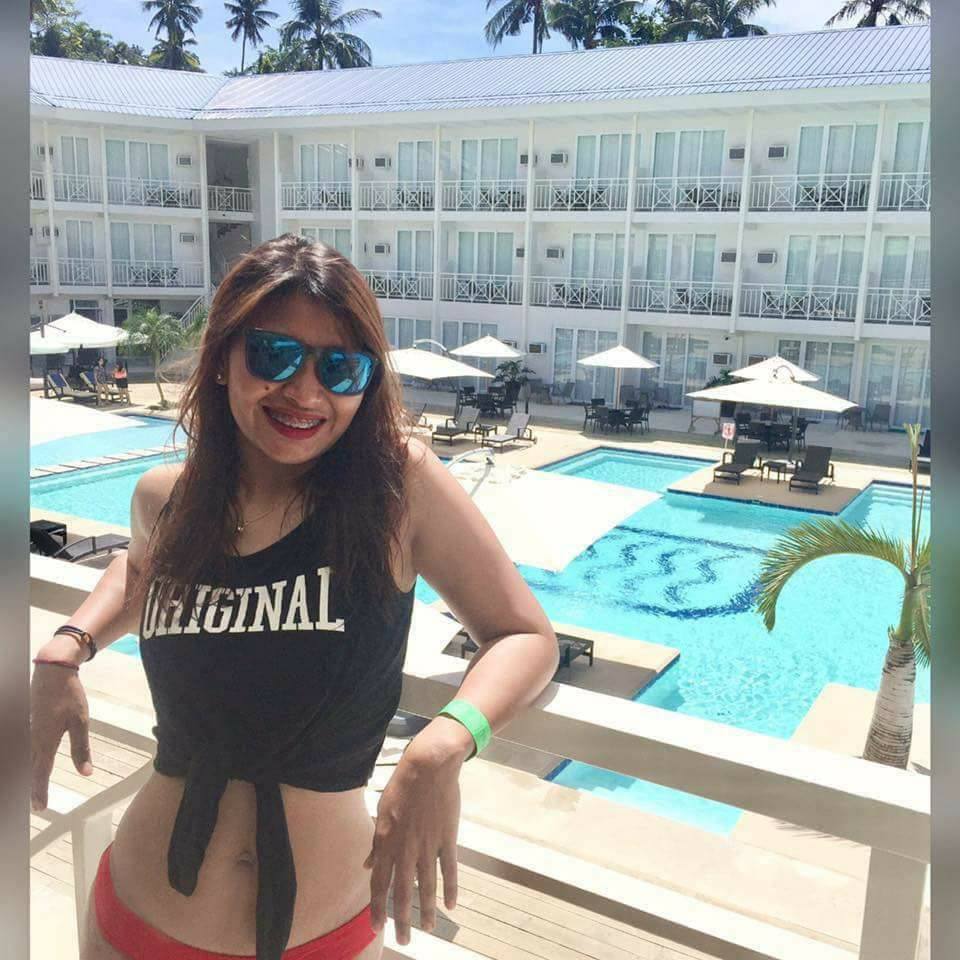 Everyone knows military training is difficult but SWAT training is definitely worse because the team is supposed to be the elite force called on for special situations, with ‘special’ actually meaning ‘more difficult’ in layman’s terms.

According to the Philippine National Police (PNP) manual, the SWAT regular course involves training of about 360 hours or 45 days. The training course is rigorous to ensure that the trainees become more equipped to handle various situations, even the most difficult ones. 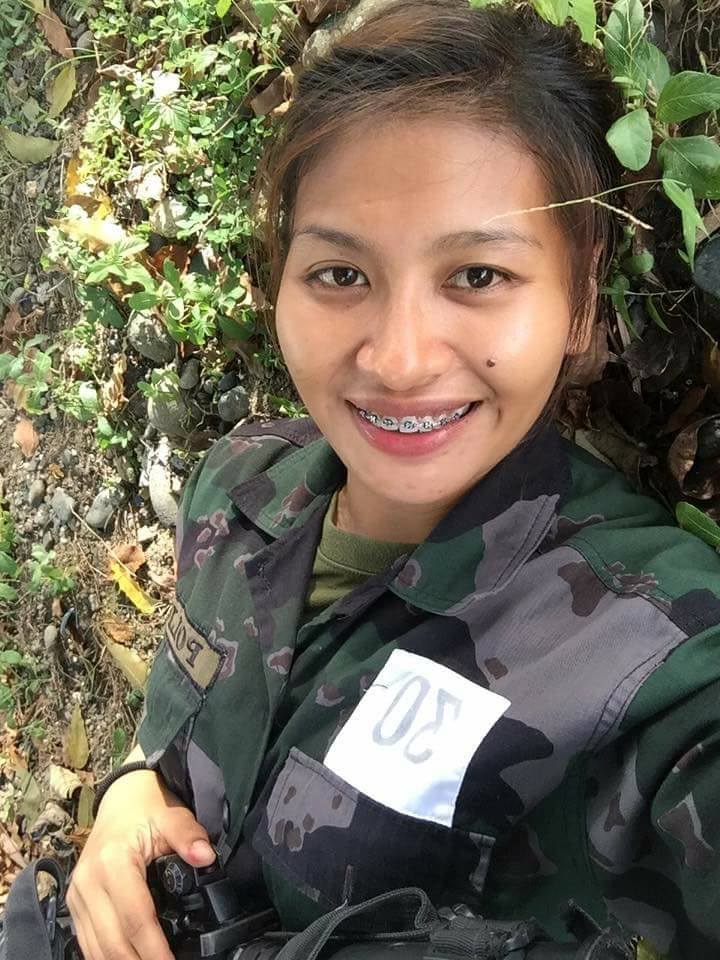 So, it is with great admiration that netizens commented on the post on Facebook page BuhayLespu which featured PO3 Minerva Ramos from PRO 11, Davao City. But many would notice her beauty more than her rank, saying they were amazed that she would be this gorgeous considering she’s a police officer. Well, who said cops can’t be handsome and beautiful, eh? 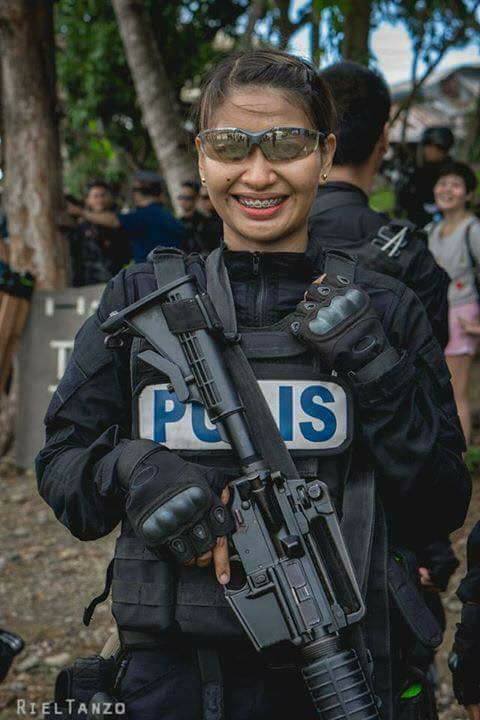 A lot of netizens joked that they are willing to be arrested so they can meet this beautiful woman while others volunteered to undergo ‘tokhang’, the police program where cops knock at suspected drug dealers’ or users’ homes to ask them to stop their practice. LOL. 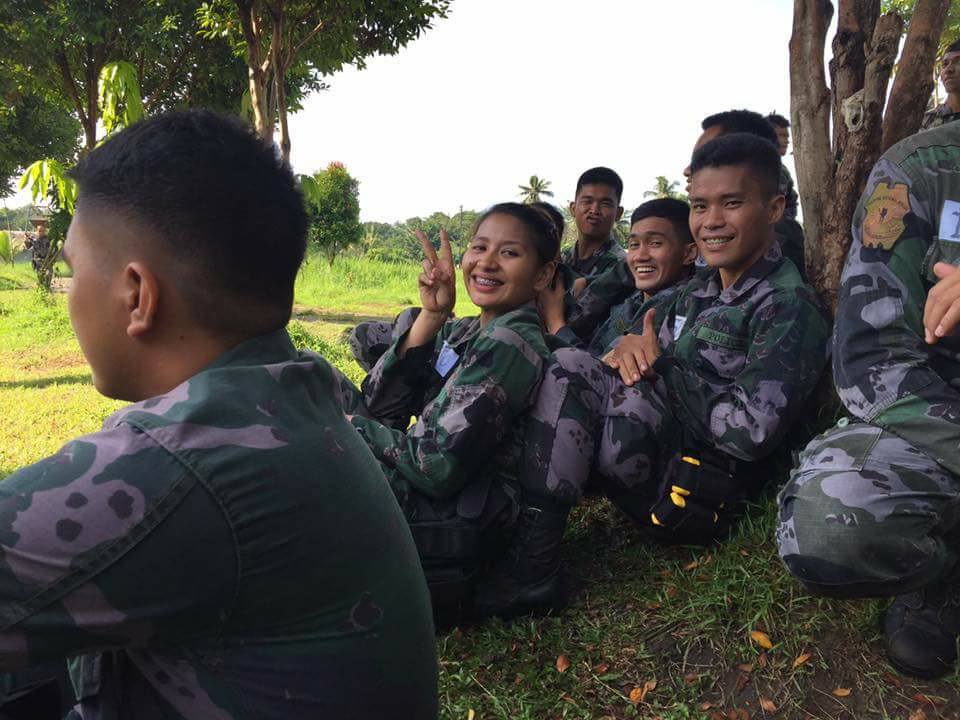 Others said they would enrol in the police training course to impress her, instead of capturing her heart by getting arrested. The comments on the post are really quite silly. But while many of the comments were jokes, these still expressed much admiration over this gorgeous policewoman.