MANILA, Philippines – While it is true that street kids can be grimy and a bit smelly, they are human beings who need love and affection, too. Sad to say, many of us turn away from them as we go on our daily lives – and that’s a sad truth that we hate to admit…

So, when a beautiful college student began spending time with street kids, her photos went viral because people truly admired her for what she is doing. Her photos first went viral on the Facebook page named UM Freedom Wall where she was praised for teaching the kids how to read outside the gate of her school, the University of the East (UE) which is a private university in Manila, Philippines.

The student was praised for giving her time and sharing her talent with these kids, without feeling disgusted over their grimy appearance. 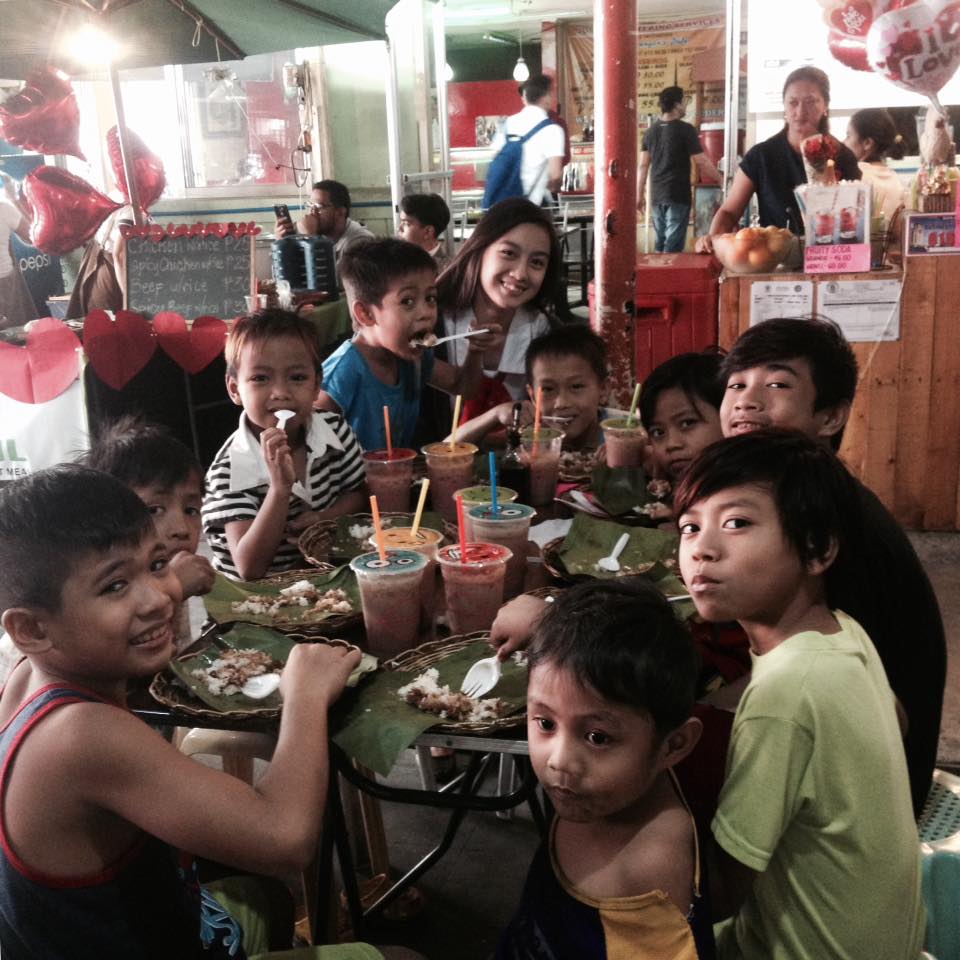 Soon enough, the student was identified as Dara Mae Tuazon who happens to be aspiring to become a preschool teacher. 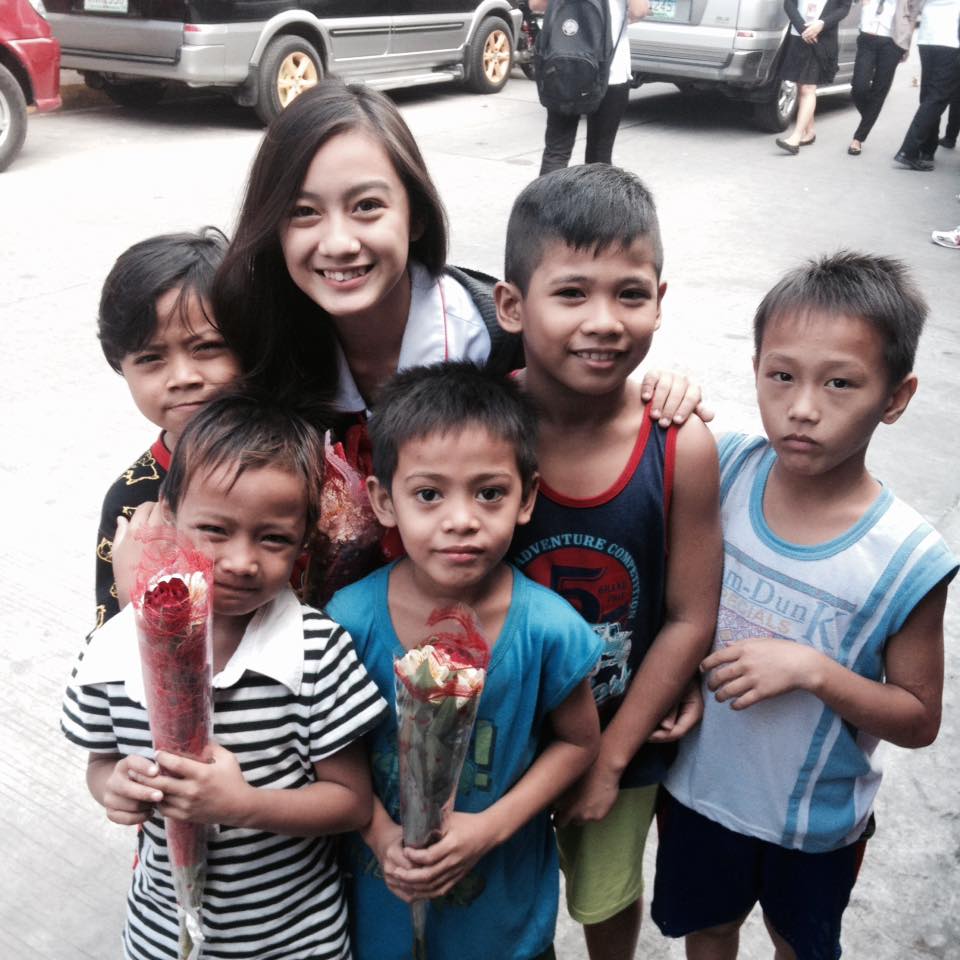 On Valentine’s Day, she even had a ‘date’ with the street kids instead of spending the special day with some guy! She’s truly a wonderful girl, right?

Kudos to you, Dara Mae Tuazon! May you stay humble and loving… You truly have a heart of gold!

A Facebook page is a public profile of a business, group, brand, celebrity, and various organizations such as a fraternity/sorority, school, and charity.