A BBC reporter’s weather forecast goes viral after she gets upstaged by a silly kid who is dancing at the background. It appears that the boy knows that the woman was filming a video, though it is unsure whether the kid knows that he’s actually going to appear on national (well, international!) TV with his silly antics.

BBC reporter Jen Bartram was reporting about the weather from a beach in South Shields, United Kingdom, but had no idea that everyone’s focus shifted to the silly kid at her back. 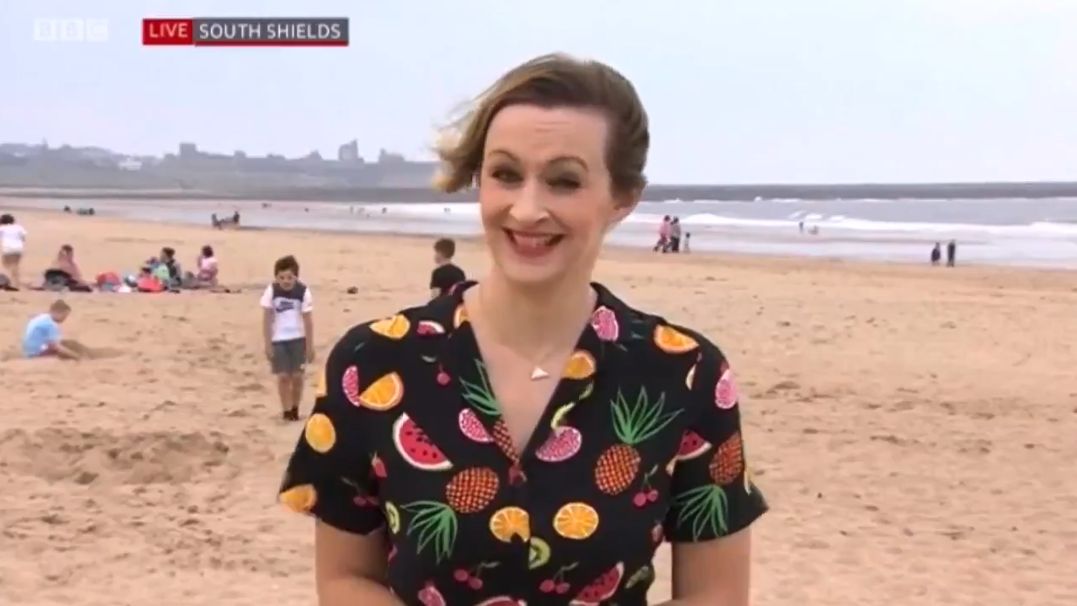 Playing with his friends several feet away from Bartram, the boy found his moment of fame as he began dancing to some silent beat while the reporter was doing her thing. The kid certainly knows that the woman is getting filmed but possibly has no idea that it would be shown on national TV.

His silly antics would soon reach the world as he went viral, with many netizens having a good laugh over his hilarious dance moves. This boy is clearly a comedian.

Bartram was surprised over the dancing boy in the background but was quite amused over the incident that she even posted it on her social media account. 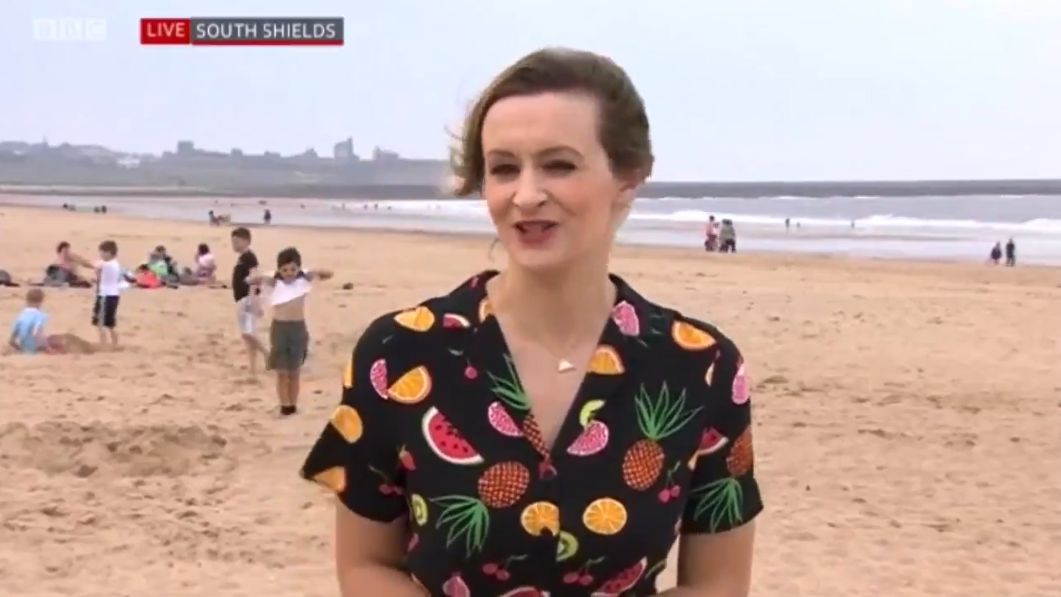 “I was unaware of being upstaged by the young boy with some rather enviable dance moves during my forecast 😂. Here he is. Never mind me: the real star or the weather forecast was the dancing kid!” Bartram wrote on Twitter.

Here he is. Never mind me: the real star or the weather forecast was the dancing kid! 💃🏻 💃🏻 💃🏻 🤣 pic.twitter.com/4YfpRmrJ3L

Sometime later, she reposted the video after editing it with some sounds to match the boy’s lighthearted dance.

“I have given this forecast what it deserved. Sound on,” she wrote.

I’ve given this forecast what it deserved. Sound on. pic.twitter.com/3hBCJLvjQo

The boy has since been identified as Leo William. Netizens were urging Bartram to treat the kid for some ice cream and a studio tour or something. The reporter agreed that the boy deserves a reward for making everyone laugh but admitted that the studio isn’t open for tours at the moment due to the pandemic.

Before the COVID-19 pandemic, BBC tours are quite popular to tourists in the United Kingdom. The tour includes a background of BBC’s long history as one of the top stations well known across the world. Visitors can also see what happens behind the scenes. However, BBC no longer offers tours of the Broadcasting House but the BBC Shop and Media Cafe were still open to the public before the pandemic canceled all tours.