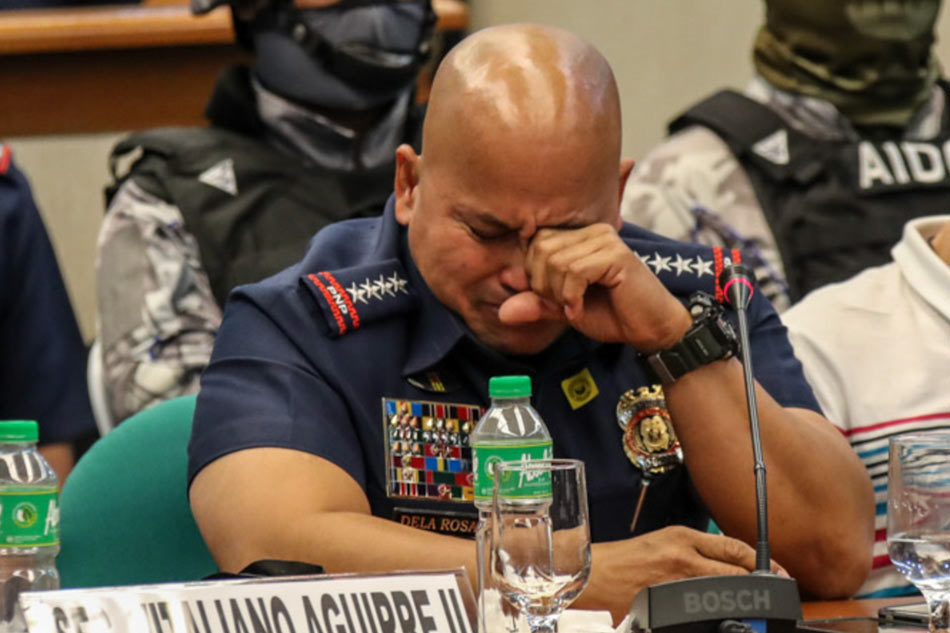 Albuera Police Chief Inspector Jovie Espenido was accused by Espinosa of being his link to Senator Leila de Lima, who is suspected of receiving money from drug lords.

According to Dela Rosa, he can’t blame the public if they are losing trust on PNP as he himself find it difficult to determine whom to trust. But he also emphasized that he will continue the government’s war against drugs.

Who is Ronald Dela Rosa?

Born on January 21, 1962 at Barangay Bato, Sta. Cruz, Davao del Sur,  Ronald “Bato” Dela Rosa is the Director General of the PNP beginning July 1, 2016.  A former chief of the Davao City Police Office, he was handpicked by President Rodrigo Duterte to head the PNP.