He was still young when he lost both his parents, but Jeb Bayawon of Cagayan de Oro did not let that misfortune stop him from reaching for his dreams. He recently graduated from college – and went viral for his inspiring story.

Because he lost his parents and his siblings had families of their own, no one could support Jeb in his studies. But he wanted to graduate from college; thus, he became a ‘basurero’ wherein he digs around in trash bins for items that could still be recycled and sold to junk shops. 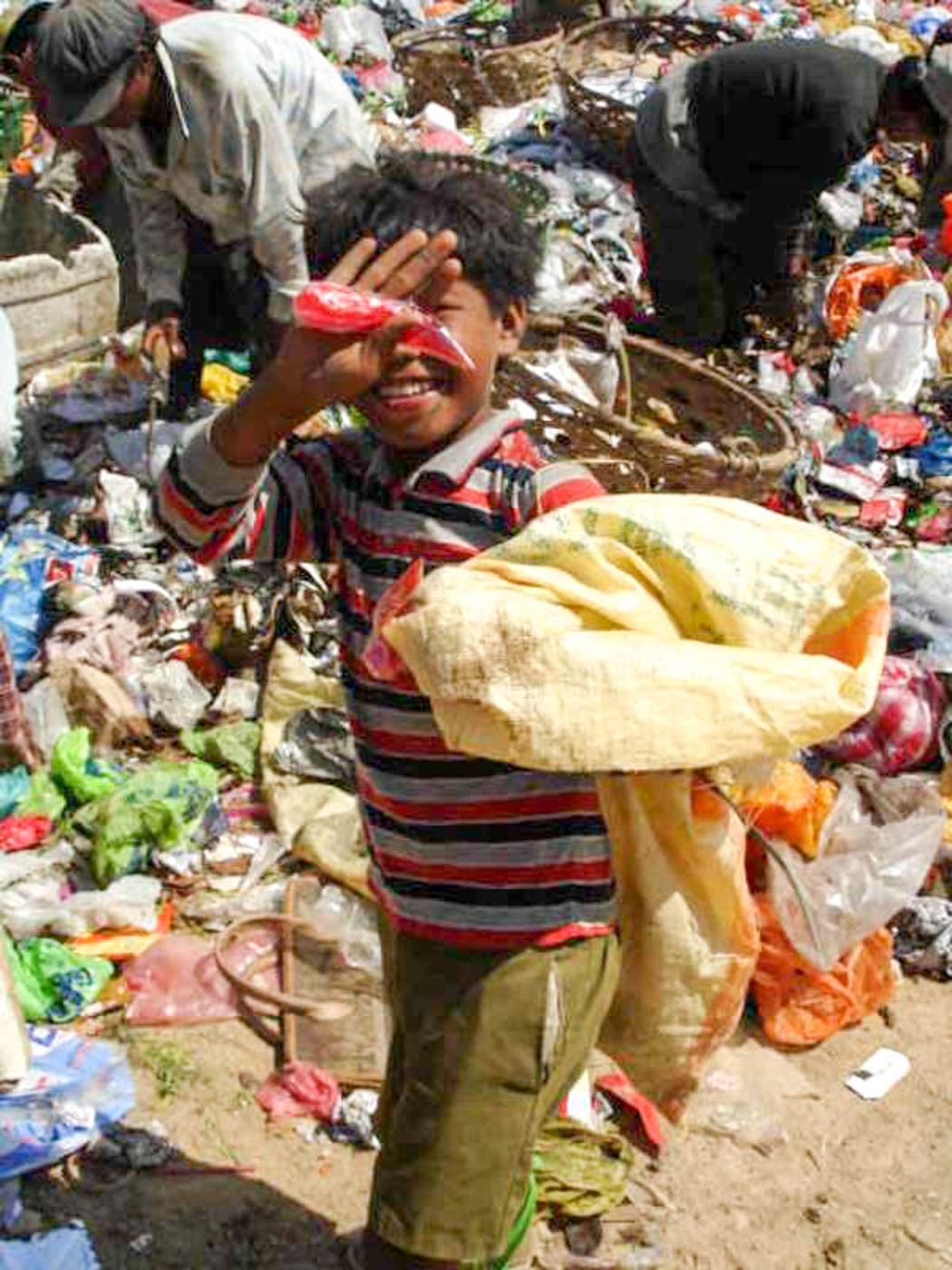 It was a dirty, smelly job but for the young boy, it was the only way he could feed his hungry stomach and send himself to school.

Because he smelled bad and his classmates knew what he did for a living, he was bullied by his peers. Life was challenging for Jeb but he didn’t give up.

Thankfully, someone helped him go to school so he didn’t have to be a basurero all his life.

Phil Island Kids Int’l Foundation, Inc. sent the young boy to school, funding his education from elementary to college. But his classmates continued to mock him from time to time, never letting him forget that he was once a basurero.

But he persevered, trying his best in his studies so he could achieve his dream of completing a college degree. 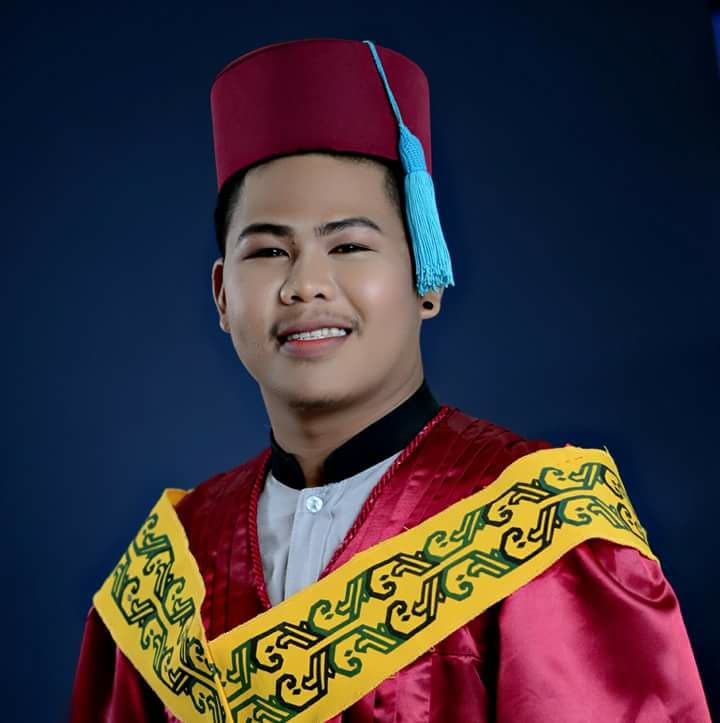 Years later, he did succeed in reaching for that dream!

Thanks to the foundation and his efforts, he was able to complete Bachelor of Secondary Education Major in English from Mindanao State University (MSU). It was truly a good thing that he never gave up on his dreams.

But he isn’t finished dreaming. Jeb hopes to be among the passers of the Licensure Exam for Teachers (LET) he will take this September.

Afterwards, he plans to serve at the very foundation that sent him to school, so he could also help other kids in need.