Despite losing her mother and brother to typhoon Frank in 2009, 2014 Bar topnotcher Irene Mae Alcobilla didn’t let the tragedy get the best of her.

Alcobilla was already in her final year in West Visayas State University (WVSU) when the deadly typhoon struck the Philippines leaving almost 600 people dead. Her house in San Remigio in Antique was washed away by floods.

Sadly, her mother and brother were among the casualties of the said typhoon. 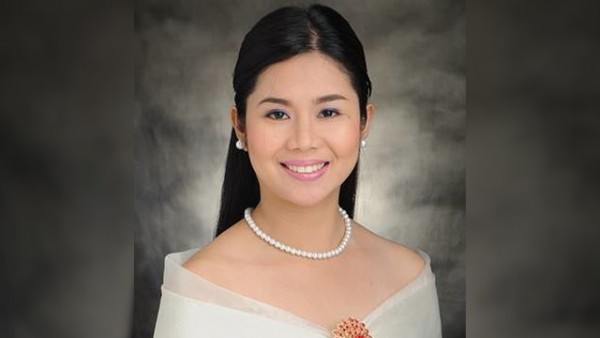 According to Ephraim Areño, professor in WVSU Social Science Department, Alcobilla wasn’t able to attend 5 weeks of classes during the aftermath of the disaster.

“[The incident] made her even stronger. It made her resolve that despite this setback, she would help herself,” said Areño.

On Thursday, March 26, the Supreme Court announced that a total of 1,126 out of 5,984 exam takers successfully passed the Philippine Bar Exams held in October last year. Considered as one of the hardest national exams in the country, this year’s bar exam had a passing rate of 18.82%

Here are this year’s topnotchers as announced by Justice Diosdado M. Peralta, Chairperson of the 2014 Committee on the Bar Examinations.