Some back employees are now in trouble with management after going hiking instead of working from home during the COVID-19 outbreak. But while they were slammed for going out instead of working, others were worried that they had exposed themselves to people who might have the virus.

The COVID-19 outbreak that originated from Wuhan, China, has disrupted the operation of so many offices, factories, workplaces, schools, and even public spaces like markets, malls, and parks. 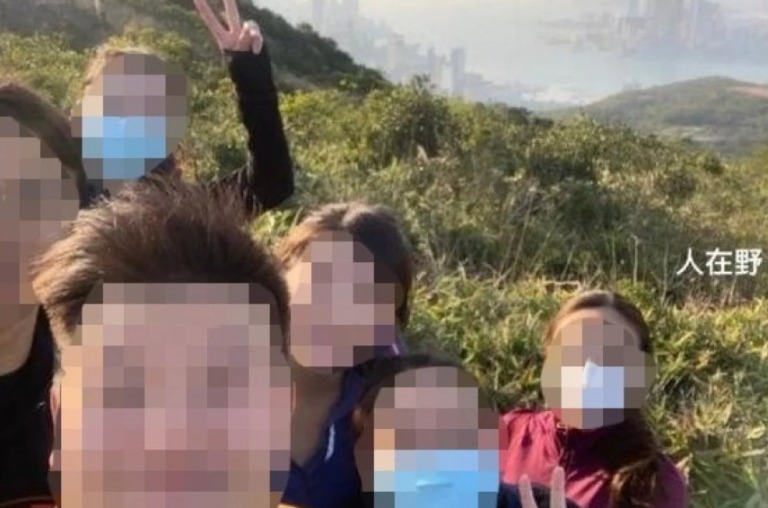 There are actually many companies that shut down their operations and closed their offices due to the virus, but the workers are on an indefinite leave without pay. Thankfully, there are jobs that people can do at home so that operations at work continue – plus they also get paid for the days the company might be closed.

But a group of young bank employees at Hang Seng Bank in Hong Kong are now in trouble with their management after they went hiking instead of actually doing work at home. They were supposed to stay at home for their safety but chose to have fun. Their actions put their lives in danger as they might have exposed themselves to carriers of the virus! 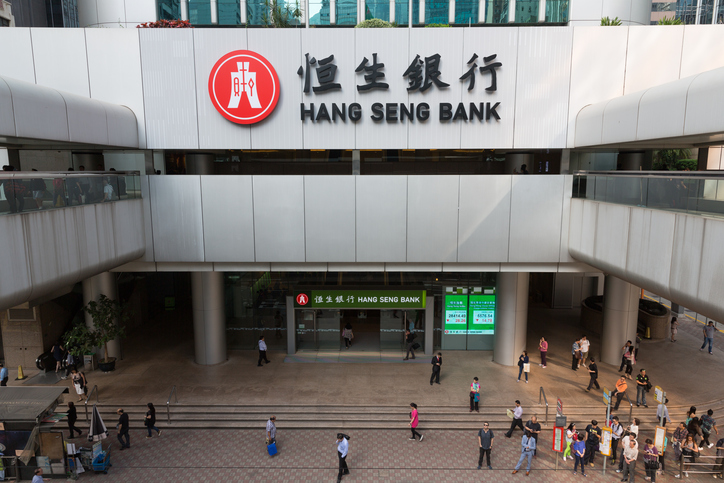 With the sun setting in the background, the young workers took a photo at the Red Incense Burner Summit of Braemar Hill. They were wearing jacket and jeans as they happily took the photos.

“Best WFH (work from home) activity,” one of them wrote in an Instagram story.

While their friends had a good laugh over the activity and even praised the young workers for being brave enough to go out and have fun amid the outbreak, the bank was not happy about it.

“We are aware that there have been online discussions relating to the matter. We view the matter with grave seriousness. The bank has an established mechanism to deal with such incidents and we will continue to strictly follow up on the matter,” a spokesman for the bank said.

However, the bank noted that the young workers were new to the company and might not be very family with the work from home arrangement. 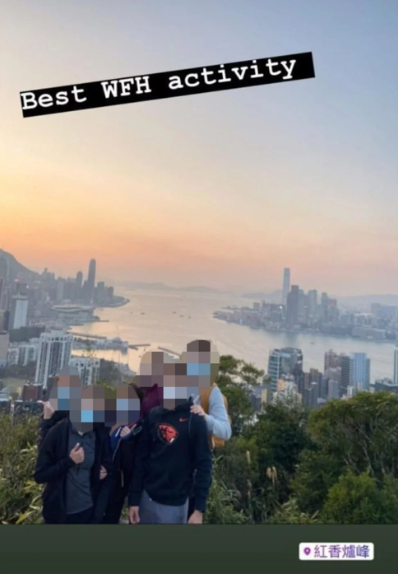 Recruitment consultant Alexa Chow blames the bank management for its inadequate monitoring of its workers.

“That said, the employees should bear the full responsibility. The essence of working from home is still working, albeit not in office. The trainees have demonstrated they lack discipline and that they may not be suitable for a managerial job. In some companies, this can result in serious disciplinary action.”

What’s a Work from Home Job?

Basically, as its name suggest, a work from home job is simply something that typically done at the office or company, but the worker can bring at home. This is different from typical jobs you do at home, such as chores.