In a video created by Dude.ph and shared on their Facebook page, it was revealed that dogs in the city pound of Baguio City in northern Philippines will be euthanized on February 15, 2016. The city pound has around 30 dogs when the video was created.

With photos by Jason Quema, Dude.ph showed the plight of these poor dogs which had been abandoned by their owners or caught in the streets. It was the video creators’ aim that some kindhearted people could adopt some of these dogs and save them from euthanasia.

It is amazing to learn that the video has, indeed, touched the hearts of many netizens because a lot went to the city pound to adopt the dogs – with one family even adopting the mommy dog with six puppies featured in the video! Netizen Trexcy Sorbito posted a photo of the mommy dog and her puppies that they adopted.

Several others expressed their willingness to adopt some of the dogs in the video, commenting in the post that they are planning to visit the dog pound or would be calling to ask for a deadline extension so the dogs would not be euthanized before they could schedule a visit. After all, Baguio City is quite a long drive from Metro Manila, the country’s capital.

These Baguio City dogs are scheduled for euthanasia on February 15, 2016. You can still do something. #SaveAllImages courtesy of Jason Quema

An animal shelter or pound is a facility that keeps abandoned, captured, or surrendered animals. Although there are a number of wildlife species that have been placed in these animal shelters, most facilities handle dogs and cats.

While there are many animal shelters that have a “no kill” policy, many do euthanize sick and/or old animals. There are also animals pounds that euthanize the animals under their care if not claimed after a specified deadline, usually a couple of months after the animal was put in their facility. 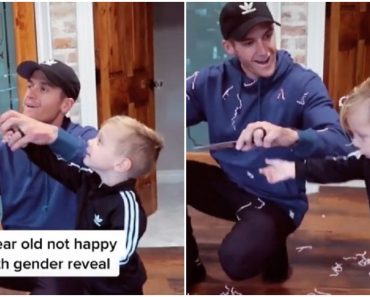 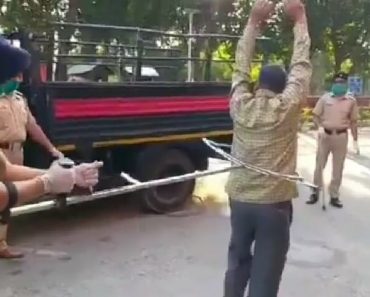 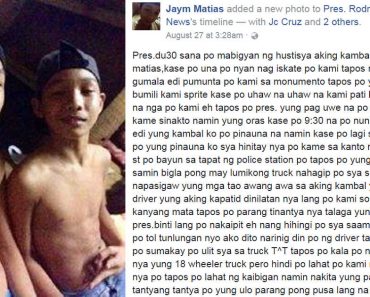 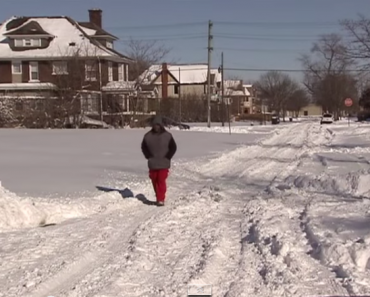 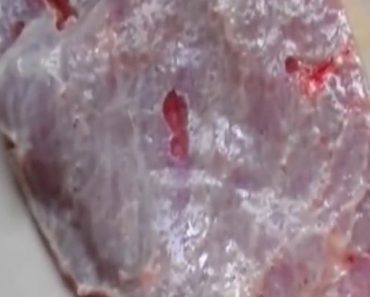 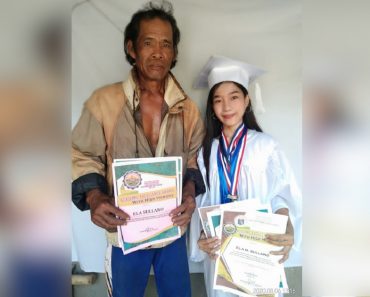