Just as the “Carrot Man” got his big break after his photos went viral, so did the most recent social media hit fare: the “Badjao Girl” who was photographed during the Pahiyas Festival in Lucban, Quezon (Philippines) by Topher Quinto Burgos.

Soon after photos of the slender 13-year-old girl with morena skin and high cheekbones went viral on social media, she was identified as Rita Gabiola, a Badjao who hails from Zamboanga in southern Philippines.

Burgos had spotted the pretty girl begging along with her family; thus, he took some shots and posted it on social media. The photos soon became viral and were widely shared across Facebook.

Mere days after Gabiola’s newfound fame, writers for local TV program “Rated K” were able to find her and she was invited on the show. Gabiola admitted that she had always wanted to be a teacher – it was a good thing that her father, a fisherman, strives hard to send her and her siblings to school even if they only eat once a day and do not have money for allowance. 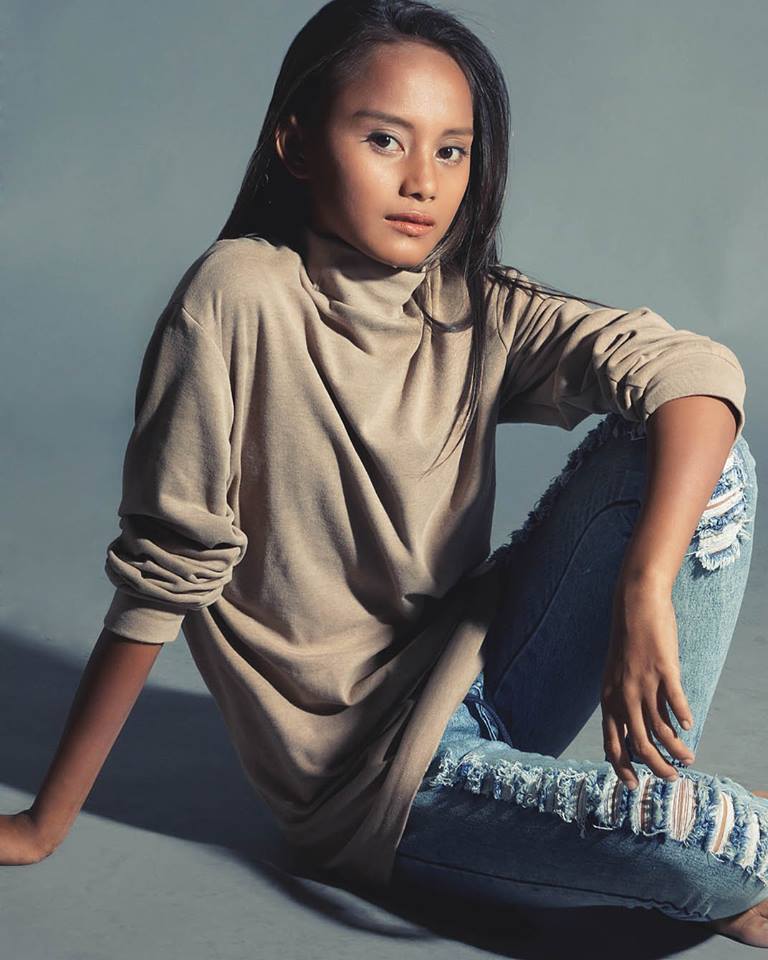 Touched by their perseverance, Rated K not only offered the now famous Badjao Girl with a scholarship in partnership with Lingkod Kapamilya Foundation, the local government of Lucena City where the Gabiolas are currently living in has also promised to provide jobs for the family.

Gabiola revealed that she dreams of becoming a teacher not to become rich (for who gets rich by becoming a teacher, anyway?) but to help many children like her have a better life. She also said she enjoys helping others and becoming a teacher would be the ultimate fulfillment of her dream, especially because her parents have never gone to school.

As for her newfound fame, Gabiola revealed that a lot of people have approached her for photos and she readily obliges – and this was surely a good thing because her becoming viral has become her family’s ticket to a better life.