A 19-month-old baby’s adorable full-fledged ‘grown-up’ conversation with his dad has gone viral, racking up over 54 million views and nearly 1.5 million shares on Facebook, making this one of the best videos on the net these days.

Deztin DJ Pryor was watching the TV series ‘Empire’ with his 19-month-old son Kingston at their home in Clarksville, Tennessee. But Kingston began talking to his dad, seemingly about the series – and mom Shanieke Pryor quickly turned on the camera to record the adorable conversation. 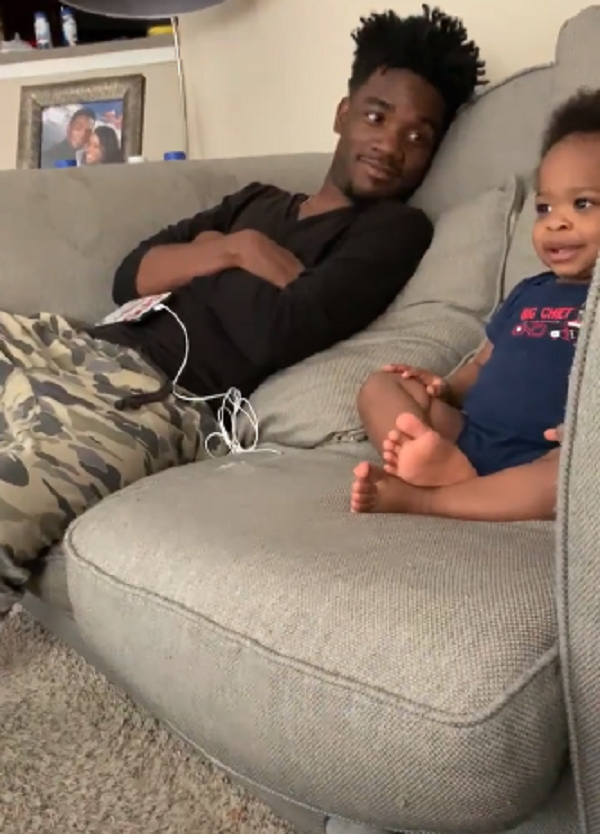 Shanieke would later share the video on her Facebook page where it racked up all those incredible views. She wrote:

“Only this child!! Having a full-fledged conversation with Daddy and Daddy is just as bad🤣🤣 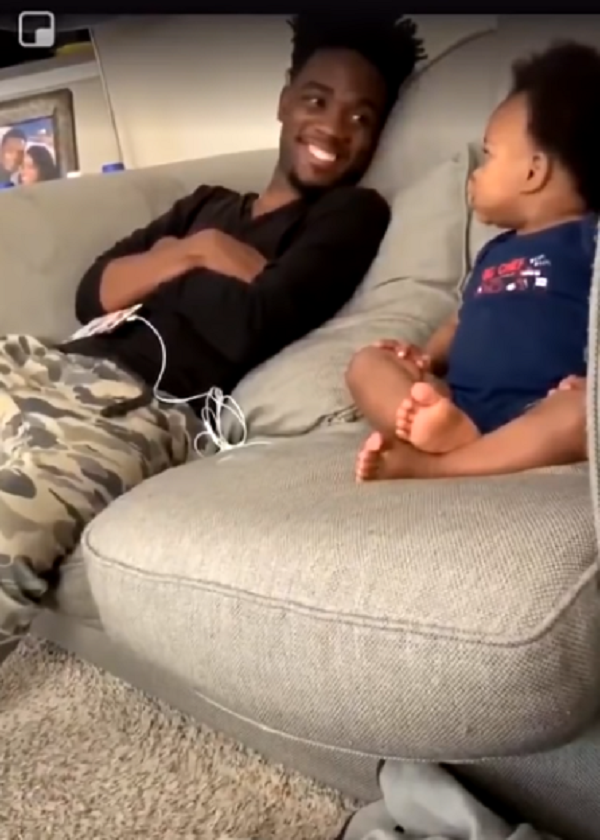 Response to the video was quite positive, with many netizens commending this dad for his obvious love and rapport with his son. While many dads are not close to their kids, Deztin clearly has a great relationship with his kid.

Deztin explained that he and his wife love to take videos of their kids to show them when they grow up. 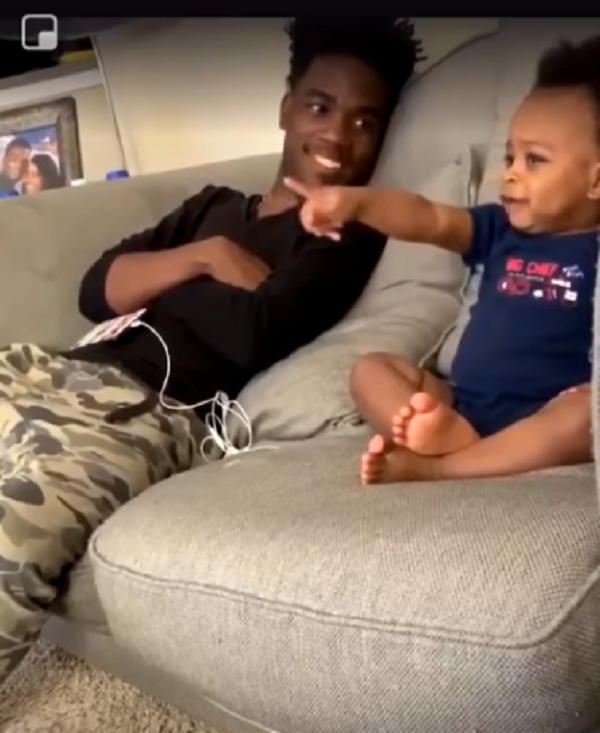 “I was making them for old home videos for him and my older son so when they’re older, they can see it and look back on the childhood memories. I had no idea it was going to do what it did,” the proud dad mused.

Many netizens found it adorable that though baby Kingston could not talk yet, Daddy Deztin did not let the gibberish stop them from having a ‘real’ conversation. It was hilarious, adorable, and so full of love. 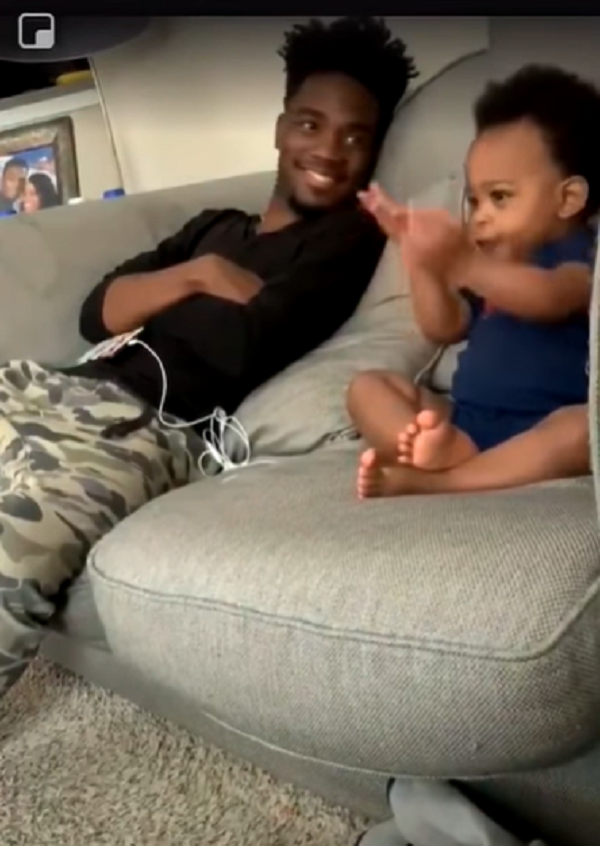 A lot of netizens did not just give him a clapback, many also encouraged him to continue doing this to the kid to build a close relationship with his son and to also help improve the kid’s vocabulary.

Check out this adorable video: