Home
News
News & Culture
Baby Left at Dumpster, Grows Up to Own Multi-Million Company He Started at Age 13

He was left in the dumpster, among smelly trash, but one kid grew up to become a multi-millionaire from the company he started at age 13, with the help of his adoptive parents.

It was back in 1989 when a kind passerby rescued a baby from a dumpster. The passerby heard the baby’s cries from the dumpster and called the cops who took the kids to the hospital where he was treated for some minor injuries. He would enter the foster care system where he would later be adopted by a kind couple, Nathan and Betty Figgers, who named him Freddie Figgers. 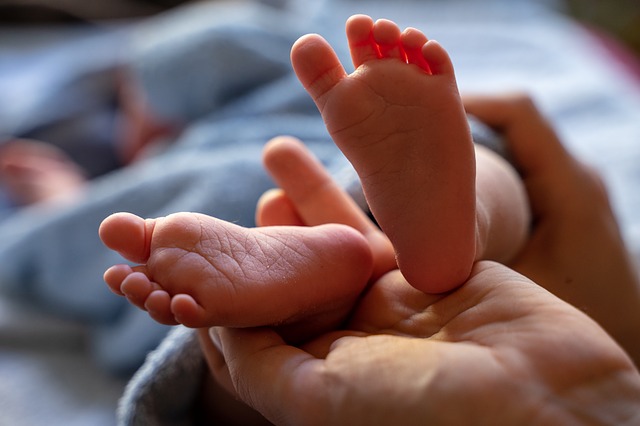 Growing up in a rural area where everyone knew his story, life started out with lots of difficulties for the young kid who was often laughed at by his schoolmates for being the “Dumpster Baby”.

“It’s a rural area, so after it happened, everybody heard about it. My parents told me the truth about what happened as I grew older. I thought about it a lot as a kid, and I’d have to say it was embarrassing when I was younger,” Freddie explained. 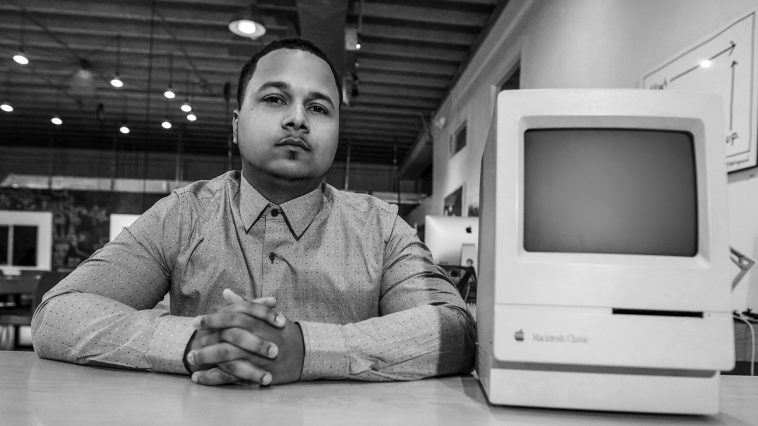 Seeing that the boy is set to grow up a troubled young man, Dad Nathan bought him a broken-down Mac computer to fix. He was told to tinker with the thing until he gets it fixed; but the wise dad actually did that to keep the kid out of trouble.

What the older man did not expect is that Freddie would soon become so good at it that he didn’t just fix the Mac computer quickly, he was hired by the city to fix their computers when he was just 13 years old! He’s that good! 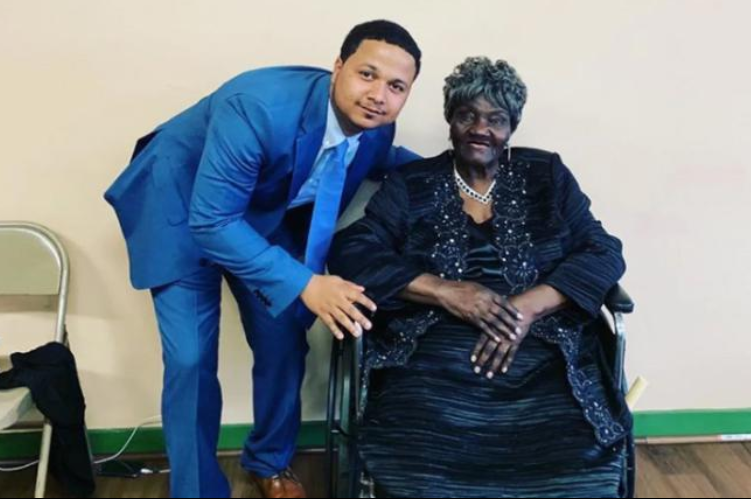 This would soon give him the idea to build his own company. At age 15, he would fix other people’s computers from his parents’ living room. When his father began to wander off, Freddie designed a GPS tracker that can be inserted into shoes. This allowed him to keep track of his dad and also talk to him when he gets confused. The technology was later bought by another company for $2.2 million.

As his business grew, he founded Friggers Wireless, his own private telecommunications company. Today, the company is worth over $62 million! 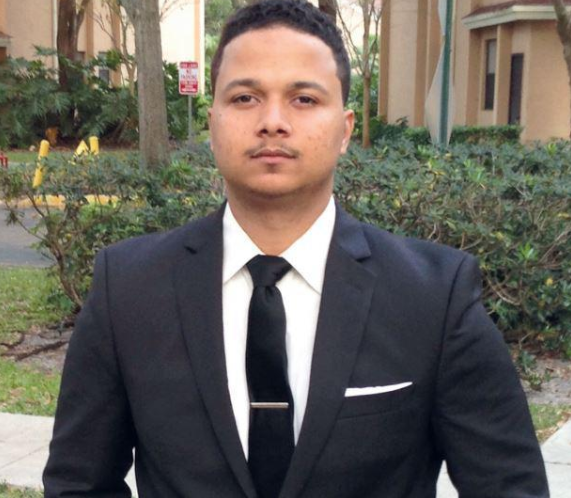 But not forgetting where he came from, Freddie also founded The Friggers Foundation, a charitable organization that helps people in need. He explained that he founded the company to give back to others, fully acknowledging that he wouldn’t be where is today if not for his adoptive parents.

What a wonderful young man… 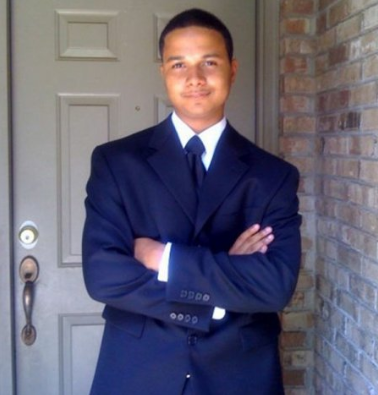 What is a GPS Tracker?

A navigation device, a GPS tracker is used to track a person, thing, or vehicle using the Global Positioning System (GPS) for accuracy. Today, this has many applications.